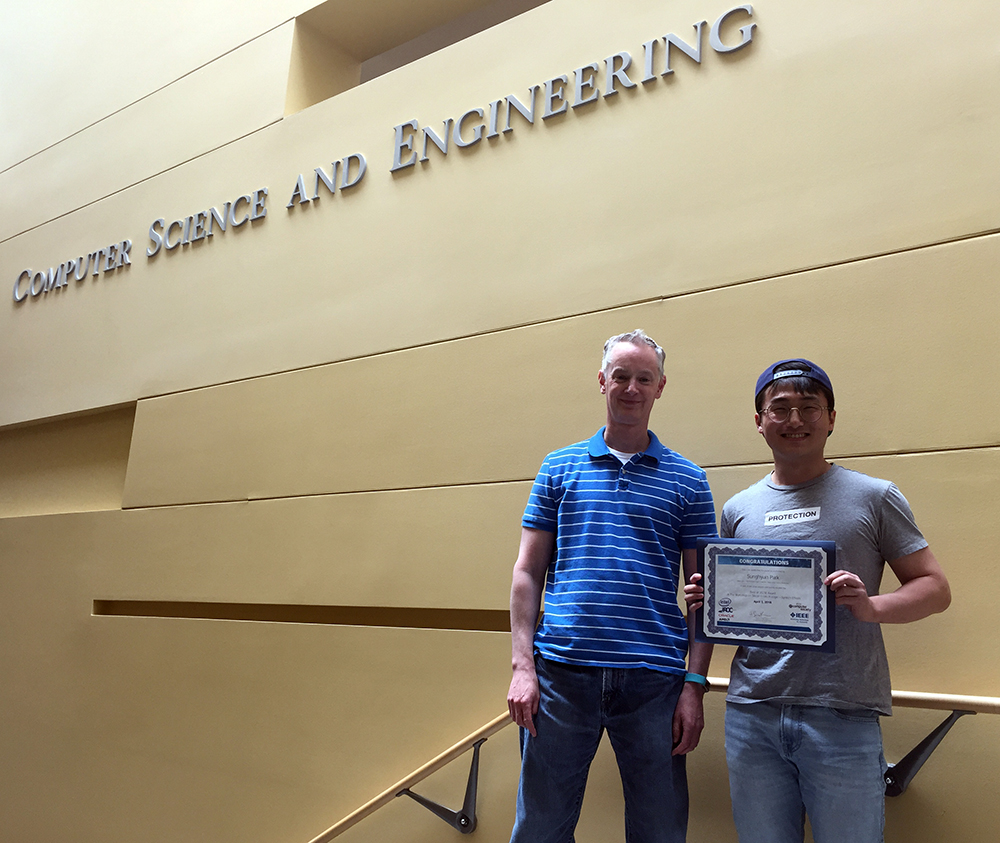 Three researchers with CSE affiliations have won the the best paper award at the 14th Workshop on Silicon Errors in Logic – System Effects (SELSE).

As transistor densities continue to scale, computer systems are becoming less reliable by increasing their susceptibility to transient faults, which leads to possible system failures. Mission-critical systems (e.g., aviation, automotive, etc.) use redundant hardware to detect and correct faults. But, such costs are prohibitive for consumer electronics (e.g., mobile phones). Instead of using redundancy to detect faults, this paper applies approximate computing techniques to predict the primary outputs of loop-dominated computation. When the actual computation and prediction produce similar values, the computation is likely fault-free. Output prediction exploits the spatial similarities of nearby data common in a variety of applications. Prediction is much cheaper than redundancy, thus even modest prediction accuracies can save large amounts of overhead.

As part of the selection, the paper will also be presented at the 2018 IEEE/IFIP International Conference on Dependable Systems and Networks in Luxembourg.

In the news: Michigan Engineering experts May 10-14

Highlights include The Conversation, MLive and the Washington Post.| Short Read 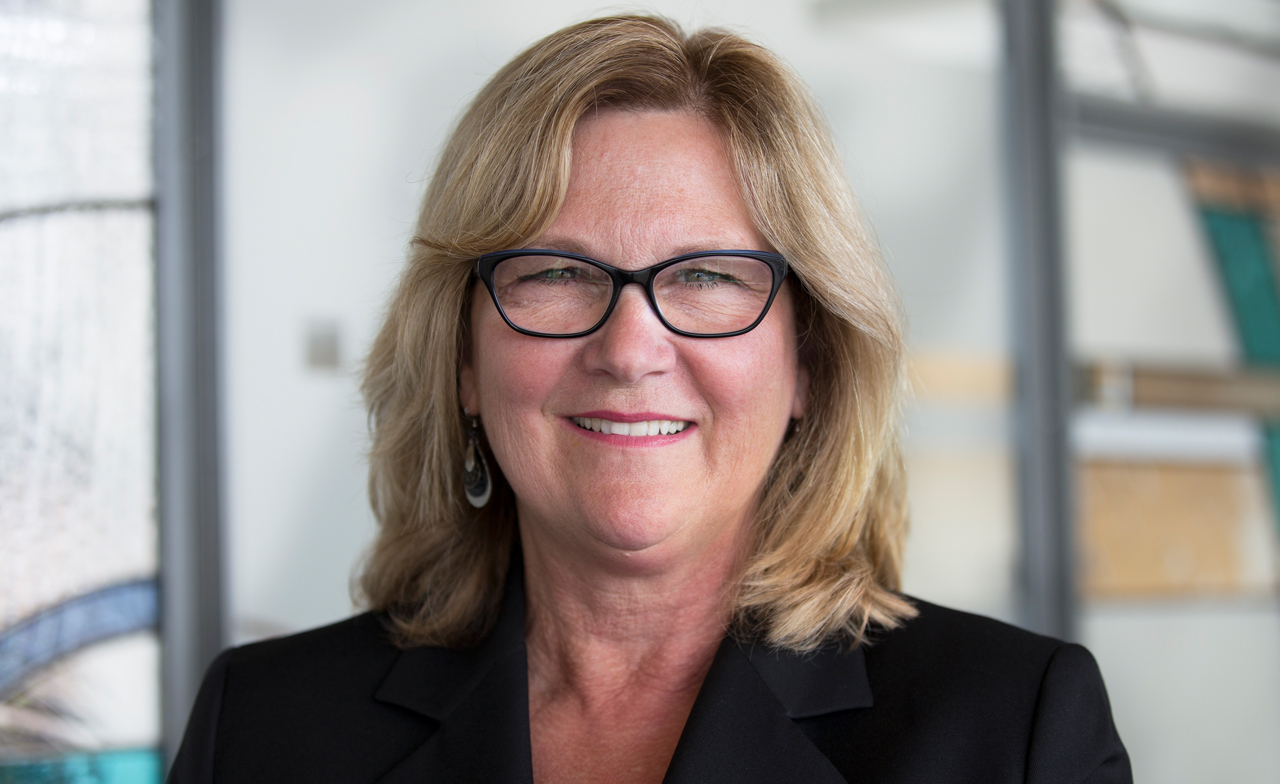 Cormier has served as CSE’s UA from the start and has helped to shape one of the most dynamic and influential units at the College of Engineering.| Medium Read 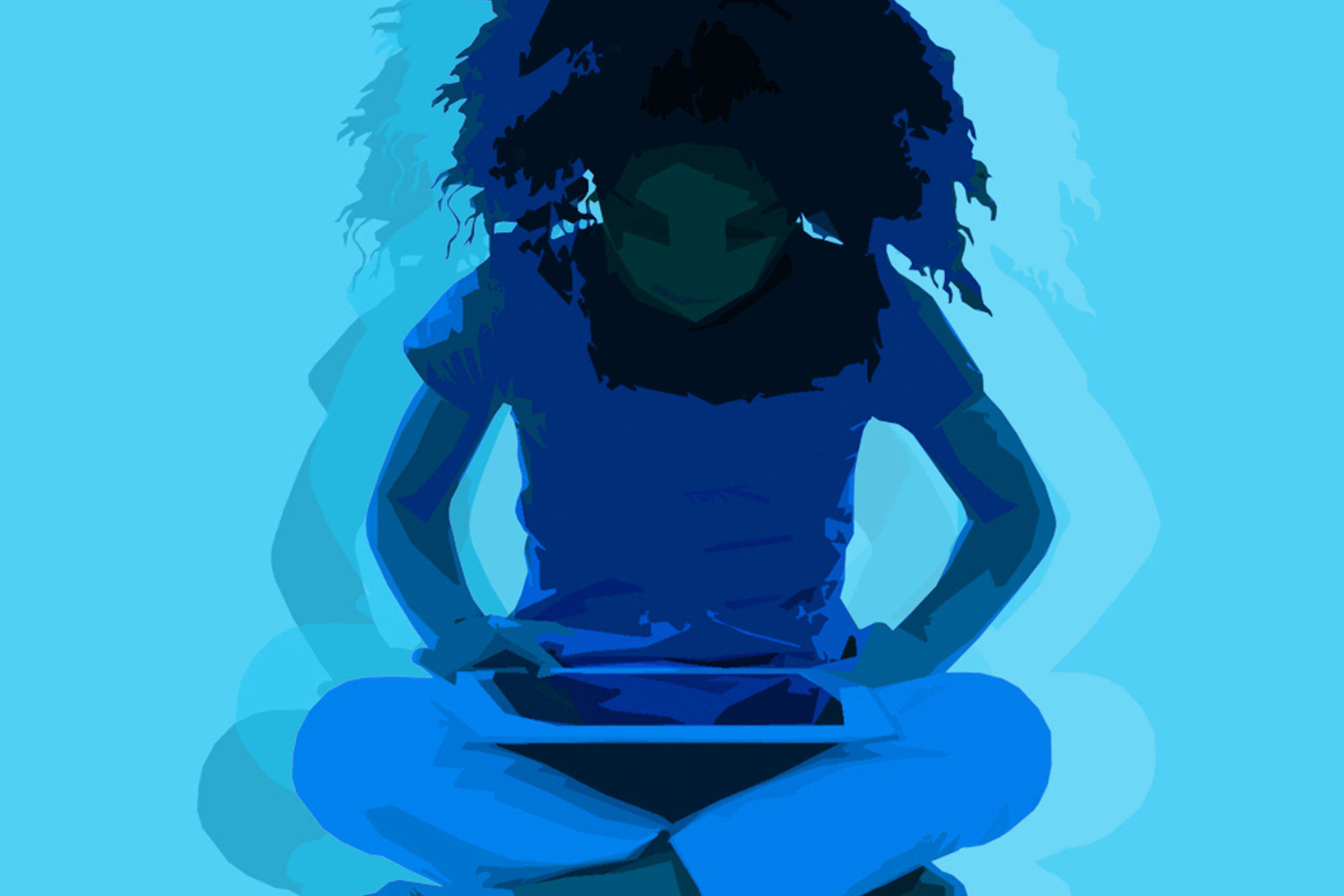 The papers dealt with issues of accessibility, privacy, and consent in technology.| Short Read
Researchers