Professorship nominees must be recognized for having broad scholarly interests and originality as scholars, for superior teaching skills and for excellence as a mentor to graduate students and junior colleagues.

Sherif El-Tawil has been a professor in the Department of Civil and Environmental Engineering since 2002. His primary research interest lies in the field of structural engineering with a broader focus on modeling and simulating the resilience of communities vulnerable to natural and man-made hazards. 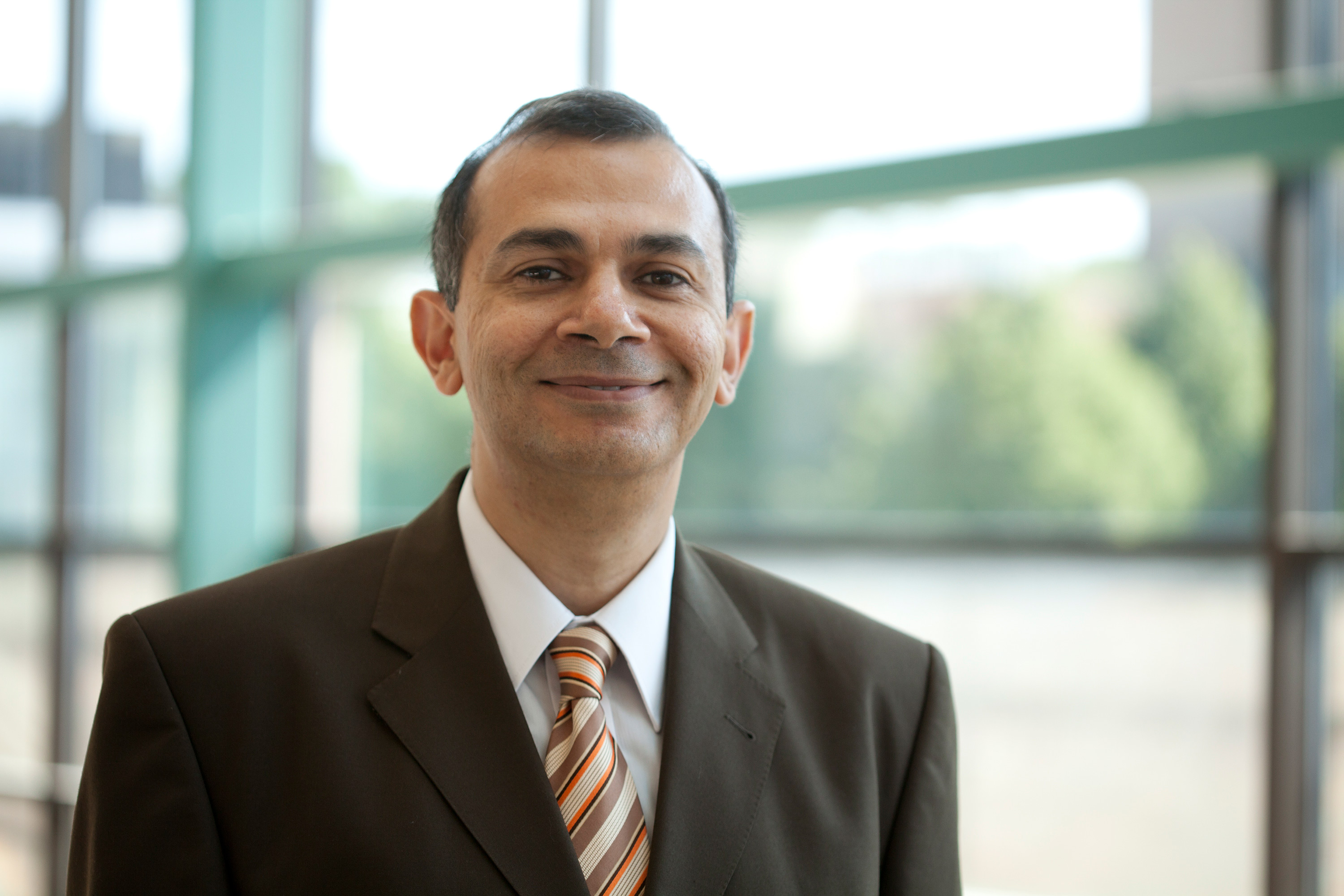 Prof. El-Tawil’s teaching, service and research efforts have been recognized through numerous national and international awards. Most notably, he is the recipient of the Korean Concrete Institute’s Paper of the Year Award and the American Society of Civil Engineers’ (ASCE) State-of-the-Art Award, Huber Research Prize, Moisseiff Award (twice), Wellington Prize, Torrens Award, and Norman Medal, the highest research honor bestowed by ASCE. He is also Editor of the ASCE Structural Engineering Institute’s flagship journal, the Journal of Structural Engineering.

El-Tawil has published several hundred technical reports and papers in high profile publication venues. He is a holder of four patents and has served as consultant to major companies and agencies such as the Florida Department of Transportation, Louisiana Department of Transportation, Federal Highway Administration (FHWA), and the National Institute of Standards and Technology (NIST).

Collegiate Professorships traditionally bear the name of former or emeritus University faculty members who have made substantial scholarly contributions while at the University of Michigan.

Antione E. Naaman is currently an Emeritus Professor in the Department of Civil and Environmental Engineering. He retired from the department in 2007. Professor Naaman is internationally renowned for his work in three areas of Civil Engineering: prestressed and partially prestressed concrete, high performance fiber reinforced cement composites and ferrocement and laminated cement composites.

The Board of Regents approved the establishment of the Antoine E. Naaman Collegiate Professorship at their February meeting and Sherif El-Tawil’s appointment on March 29.