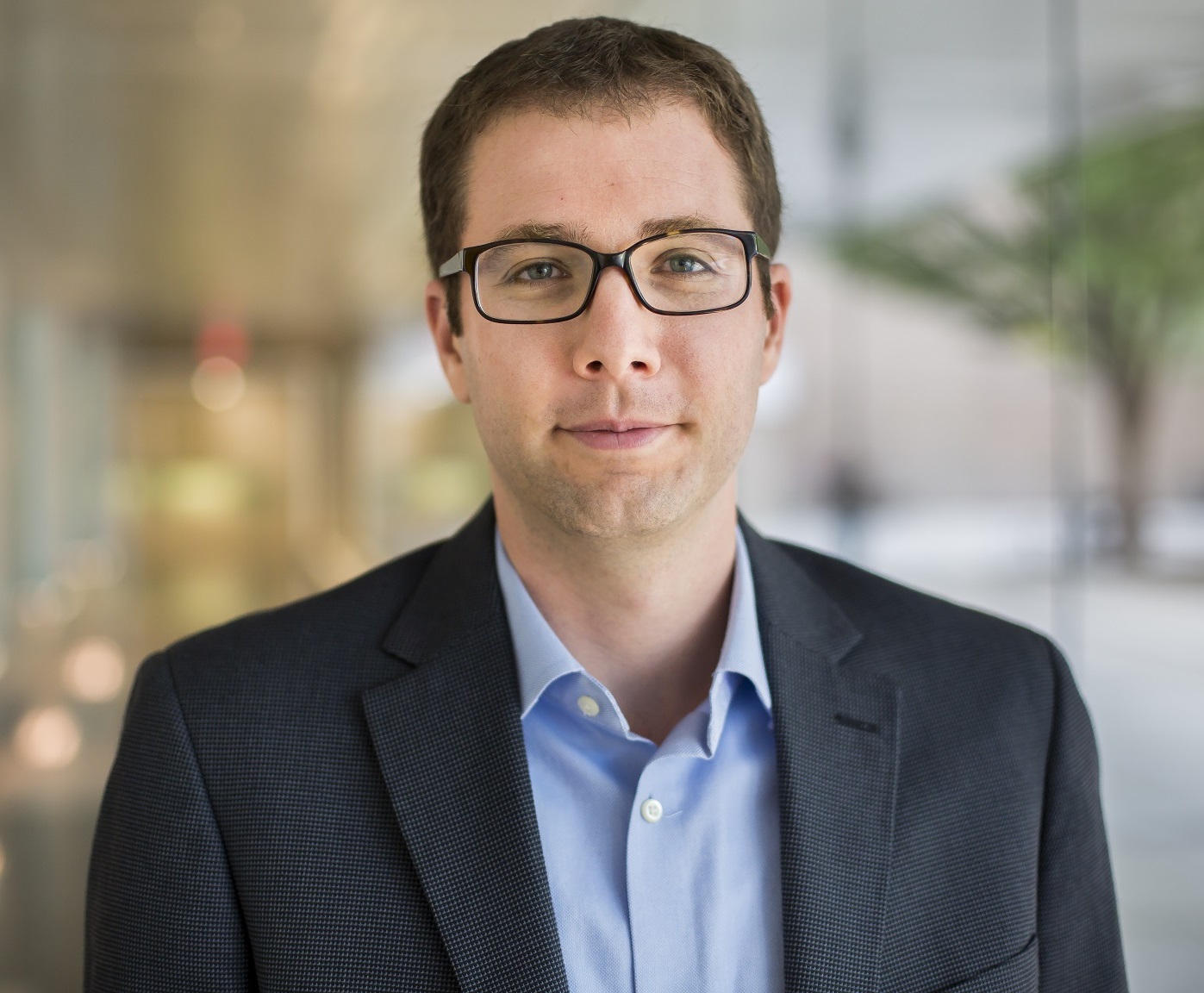 Prof. Dmitry Berenson, assistant professor in Electrical and Computer Engineering, was awarded an NSF CAREER award to improve the ability of autonomous robots to handle soft, deformable objects. The project is entitled “Towards General-Purpose Manipulation of Deformable Objects through Control and Motion Planning with Distance Constraints.”

Robots have a hard time handling soft objects that are malleable and can change their shape, such as cables, clothing, or even muscle tissue. Such objects are known as “deformable” in the world of robotics. Berenson envisions a world where autonomous robots are able to better assist with repetitive tasks that involve deformable objects in locations such as factories, homes, and hospitals.

Berenson believes the challenges involved in picking up deformable objects can be overcome by representing the object and task in terms of distance constraints and formulating control and planning methods based on this representation.

“While employed in computational chemistry, physical simulation, and computer vision,” explains Berenson, “distance constraints have never before been used in control and motion planning for deformable objects. This representation is particularly promising because it allows task-relevant exploration that implicitly obeys constraints. The proposed work pursues the new avenues of investigation opened by using this representation; namely enforcing non-linear distance constraints in control and efficiently exploring the large space of distance relationships in planning.”

Giving robots the ability to manipulate deformable objects has the potential to revolutionize the use of robots in several areas:

Watch Berenson’s algorithms tackle soft objects like bean bags in this brief video and read more about the project:

A robotic arm picking up beanbags from a pile and depositing them to the side until it grasps its target color might not seem hard to you, but it is the beginning of an important skill that will be crucial to robotic aid in industries, homes and hospitals.

Berenson directs the Autonomous Robotic Manipulation Lab. His group focuses on creating algorithms that allow robots to interact with the world and collaborate efficiently with people. Committed to educating young people in the exciting field of robotics and autonomous systems, he and his group provide significant outreach to the community.

Berenson has served as co-chair of the IEEE RAS Technical Committee on Mobile Manipulation since 2012, and is a regular invited speaker on the topic of autonomous manipulation of deformable objects. He received an IEEE Early Career Award from the Robotics & Automation Society “For contributions to the theory and implementation of robot motion planning and manipulation.”

The Faculty Early Career Development (CAREER) Program is a Foundation-wide activity that offers the National Science Foundation’s most prestigious awards in support of early-career faculty who have the potential to serve as academic role models in research and education and to lead advances in the mission of their department or organization.

Prof. Berenson’s award is in the NSF Division of Information & Intelligent Systems

Roberts works to improve remote sensing of soil moisture, which is important for environmental conservation, natural resource management, and agriculture.| Short Read
In the News
SmithsonianOct 29, 2018
The Quest to Build Robotic Hands