Can sound be used as a weapon? 4 questions answered

by Kevin Fu
March 5, 2018
What happened to people inside the U.S. Embassy in Havana?| Short Read
Enlarge 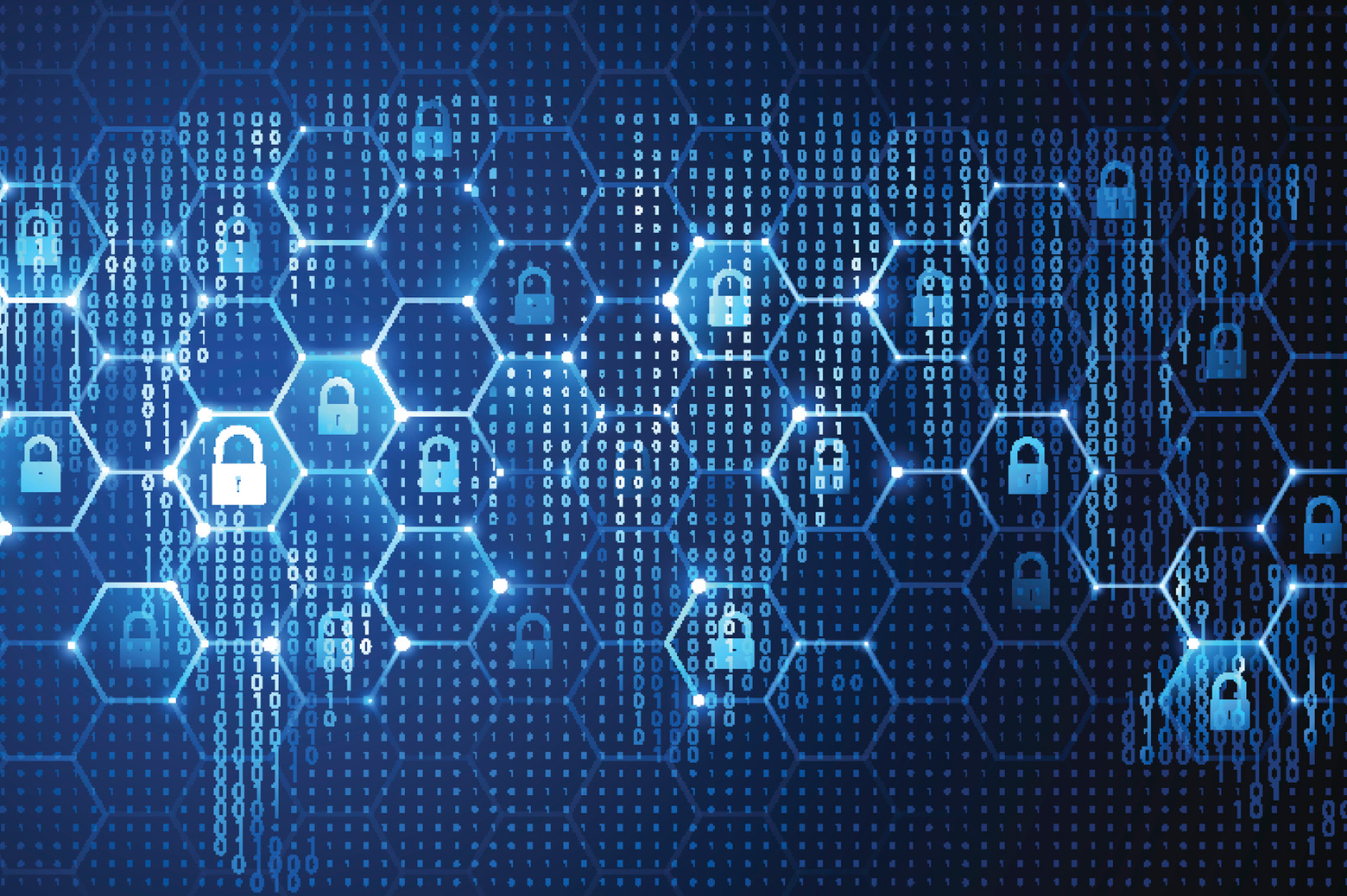 Editor’s note: Government and academic investigators continue to probe reports from Cuba that, starting in 2016 and continuing through 2017, U.S. and Canadian diplomats and tourists may have been subjected to a “sonic weapon,” damaging their hearing, causing nausea, speech problems and potentially even mild brain injuries.

Electrical engineering and computer science professors Wenyuan Xu from Zhejiang University and Kevin Fu from the University of Michigan explain their research, which suggests a more likely scenario of sloppy engineering, and what ultrasound frequencies (which can be used to transmit information gathered by listening devices) traveling through the air can – and can’t – do.

1. What is ultrasound useful for?

The most commonly known use for ultrasound – high-frequency sound waves human ears can’t hear – is a medical device used for examining a fetus during pregnancy. But there are plenty of other uses.

Many offices have occupancy sensors that use ultrasound to detect movement and keep the lights on when someone is in a space, and off when nobody is around. These sensors operate at frequencies such as 32 kilohertz, far above what the human ear can hear – which is a range from 20 hertz to 20 kilohertz.

Other products use ultrasound to deliver targeted sound, for instance allowing a museum to play a recording for visitors in one area of an exhibit without disturbing others nearby. Electronic pest repellents use ultrasound to keep rodents or insects at bay.

A similar product can even be used to disperse teenagers; aging tends to reduce people’s ability to hear higher frequency sounds, so a noisemaker can annoy young people without adults even noticing. (This has also let teens create smartphone ringtones their elders can’t hear.) 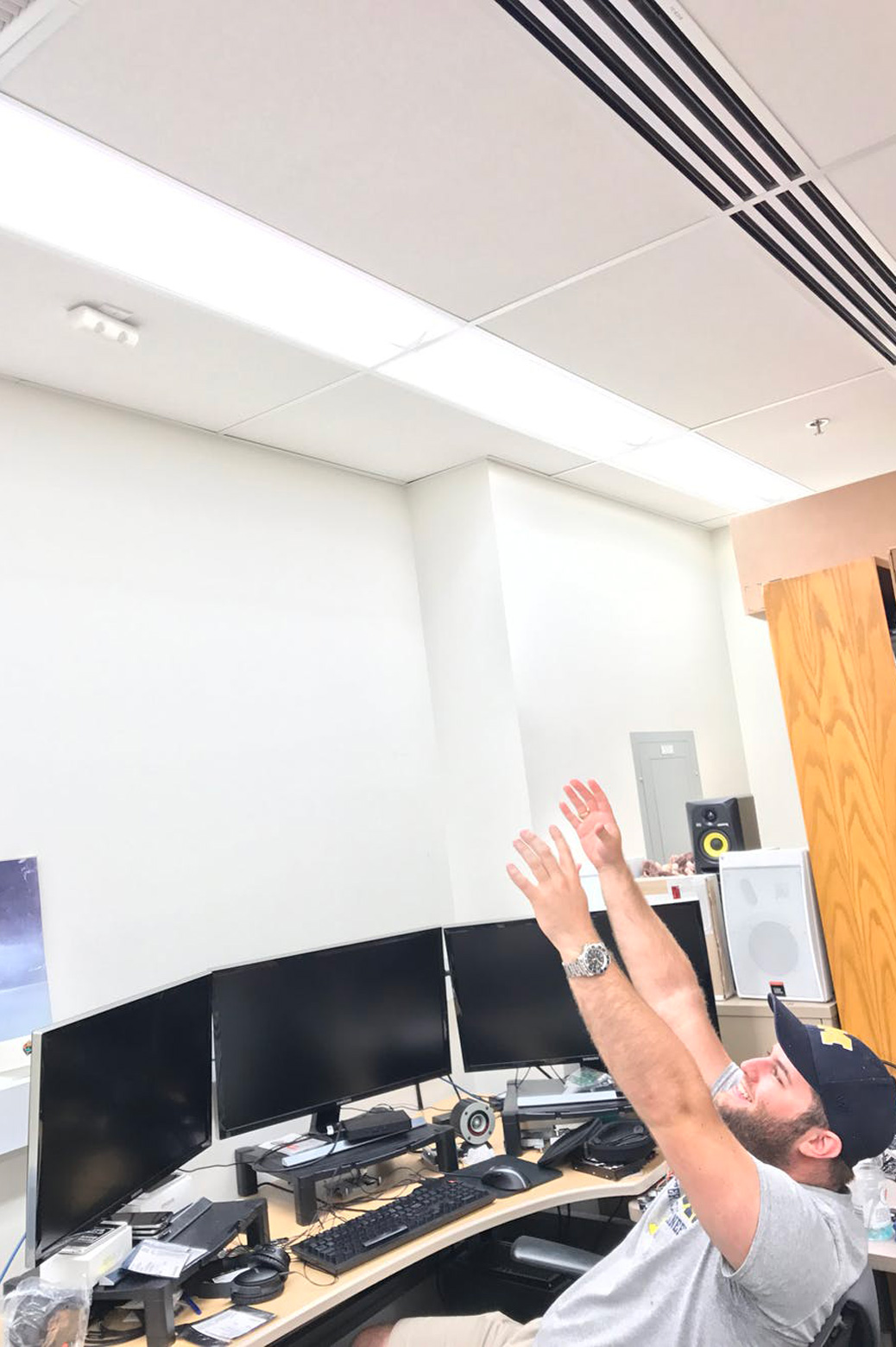 2. What can go wrong with ultrasound?

Airborne ultrasound is not inherently bad. But things can go wrong. A former colleague of Kevin’s used to hear strange sounds from his hearing aid when in rooms with occupancy sensors, likely because the hearing aid’s electronics improperly converted the ultrasound into audible noises. These noises were annoying, but not harmful. A similar problem tainted one of our students’ research, conducted in a room that, unbeknownst to him, had an ultrasonic room occupancy sensor in the ceiling.

Both ultrasound and human-audible sound can also affect electronics. For instance, one of us has conducted research in which carefully crafted ultrasonic signals secretly activate voice-control systems, even unlocking an iPhone with a silent “Hey Siri” command, and telling it to make a FaceTime call.

Sound can also affect the physical world, as when a singer shatters a wine glass. Microelectrical mechanical sensing chips – such as accelerometers used in car airbag systems and smartphones, and gyroscopes in drones – are susceptible to the same interference. Those systems can be attacked with sound, crashing a drone mid-flight, or fooling a smartphone about whether it’s moving.

It’s well-known that sounds that are too loud can damage people’s ears and hearing. However, there’s little evidence of ultrasound causing bodily harm without prolonged, direct physical contact at high intensity. If you are accidentally subjected to extremely intense ultrasound (such as when holding an ultrasonic arc welder), you could experience an annoyance like a headache or temporary loss of balance.

Academics disagree about safe levels of airborne ultrasound. The U.S. Occupational Safety and Health Administration warns of potential health risks from audible subharmonic byproducts of ultrasound, more so than the ultrasound itself.

Many animals can hear higher frequencies than humans. Dogs can hear higher-pitched whistles, for instance. One of our students noticed that his pet turtles would begin to dance rhythmically when he performed ultrasound experiments!

In early 2017, U.S. diplomats in Cuba reported hearing strange metallic sounds, and suffering hearing loss and other neurological harm. Later reports of similar effects came from Canadian diplomats and tourists from both Canada and the U.S. Possible explanations have varied: Some have alleged Cuba used an unknown sonic weapon, while others have blamed “mass hysteria.”

Our research offers a new explanation not previously considered by others: The true cause could have been equipment trying to listen in on the diplomats’ and visitors’ conversations.

We were able to use ultrasonic tones to create sounds like those that were described and recorded in Cuba. No single ultrasonic tone would do this, but as with musical combination tones, combining more than one can create audible byproduct sounds, including by accident.

Further, we created a proof-of-concept eavesdropping device that would record audible conversations and transmit the recordings to a nearby surveillance team over an inaudible ultrasonic link. When we placed a second inaudible ultrasonic device in the area, we were able to create interference – technically called “intermodulation distortion” – between the two signals that made similar sounds to those recorded in Cuba. We were even able to control the volume of the audible sounds by varying the strength of the ultrasonic signals.

Without additional evidence, our research does not identify what actually happened in Cuba, but it provides a plausible explanation for what might have happened, even if the eavesdroppers were not trying to harm people. 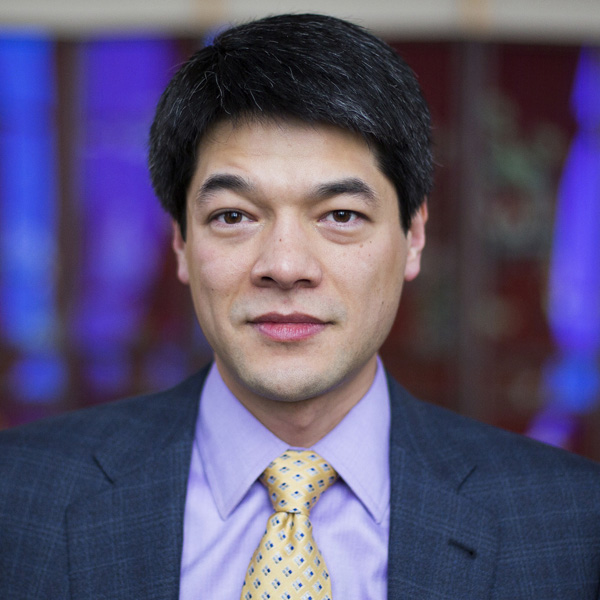 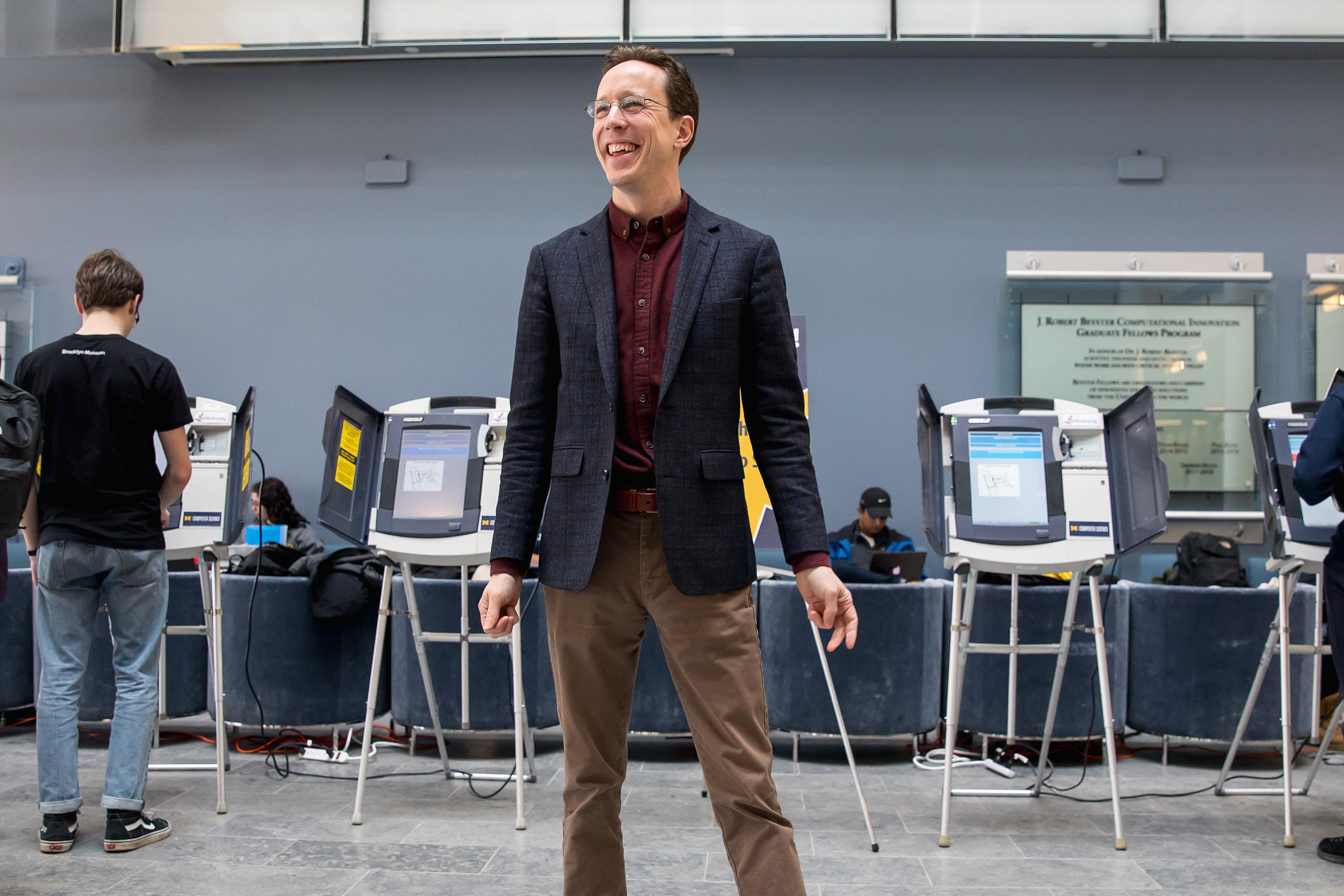 ‘I hacked an election. So can the Russians.’ 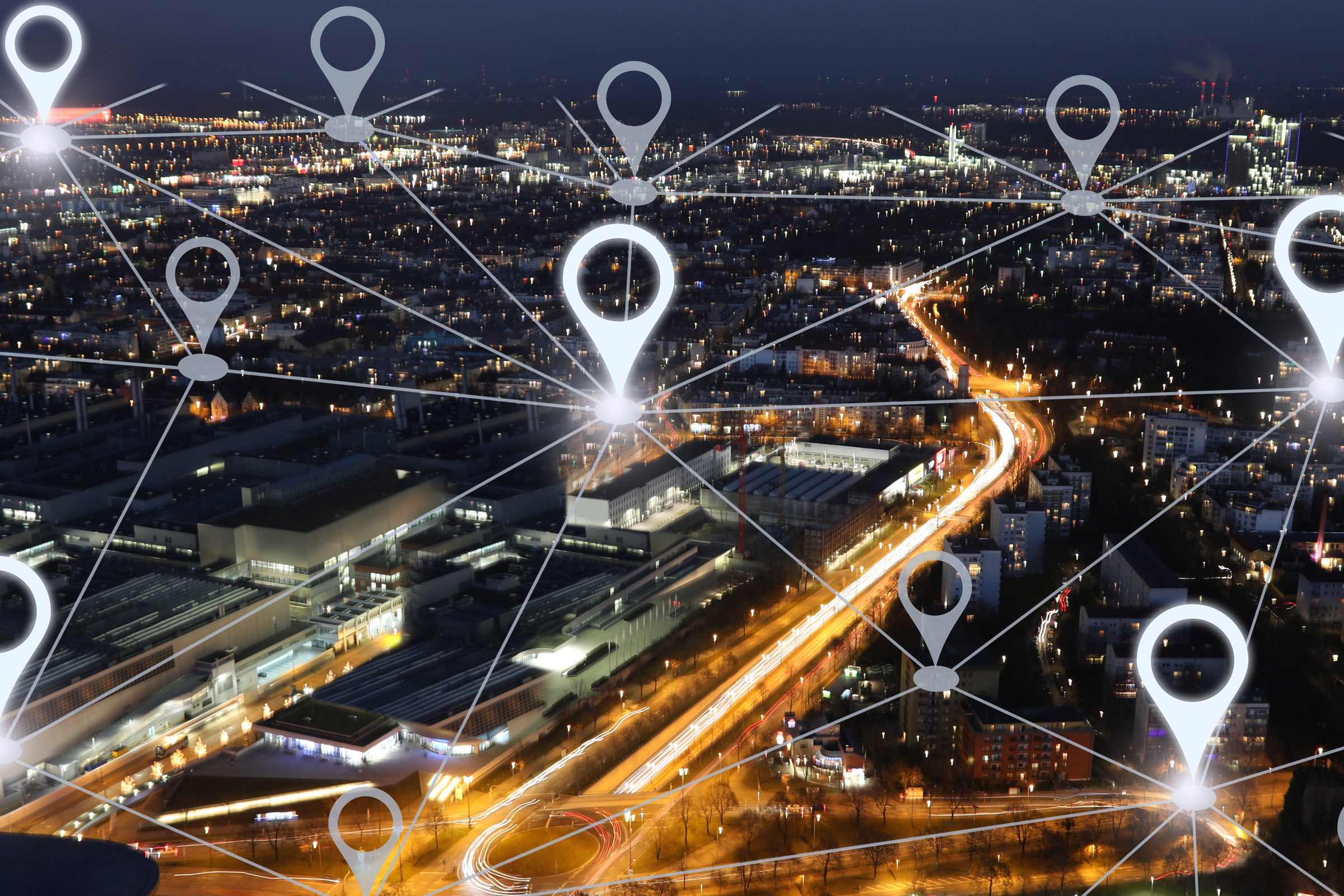 How much can your cellphone reveal about where you go?| Medium Read
Researchers