Just as we can better understand a complex, historical event through multiple points of view, the relationships between signals at nodes of a network can be used to create a clearer picture of a complicated network.

Alfred Hero explained how we can infer these intricate, hidden properties of a network in his Distinguished University Professor lecture, “Locating the Nodes: From Sensor Arrays to Genomic Networks.”

This talk detailed how the node localization problem arises in applications ranging from geo-locating nodes in the Internet of Things (IoT) to locating nodes in high dimensional networks such as gene interactions.

The cross-disciplinary lecture was held on Tuesday, February 6, 2018, in Rackham Amphitheatre. 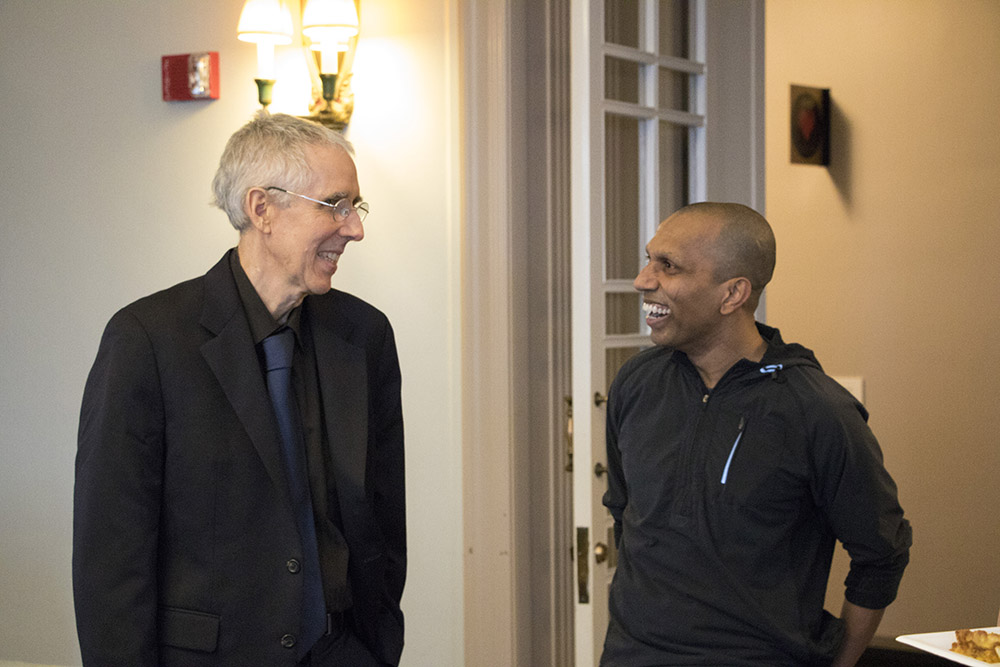 Hero named his professorship after John Holland, the first individual to receive a PhD in computer science at U-M and a leader in genetic algorithms.

“Holland was a deep thinker who did not adhere to scientific dogma and who circulated freely across disciplinary boundaries,” says Hero.

MIDAS was created in 2015, and aims to advance the multidisciplinary field of data science with greater collaboration, resources, and funding. MIDAS is a key component of U-M’s Data Science Initiative, which includes Consulting for Statistics, Computing, and Analytics Research (CSCAR) and Advanced Research Computing – Technology Services (ARC-TS). 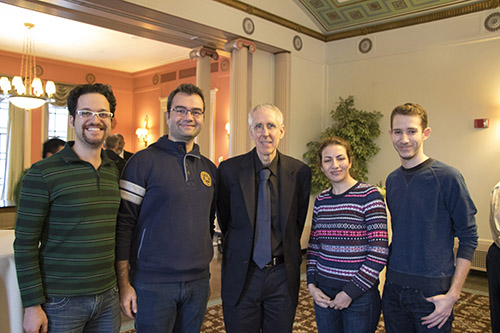 This research included studying the flu, and will utilize Hero’s expertise in localization to find find the “typhoid mary,” or the person at the center of disease spread. Hero has studied the flu over a 10 year and $10M DARPA project.

In 2008, Hero co-authored the textbook, “Foundations and Applications of Sensor Management.” He is also co-editor of “Big Data Over Networks,” published in 2016.

Last year, Hero received the College of Engineering Stephen S. Attwood Award, the highest honor awarded to faculty by the College. He has also received best paper awards from a variety of organizations, including the IEEE Signal Processing Society, the Journal of Flow Cytometry, and the International Conference on Artificial Intelligence and Statistics.

Hero serves as general co-chair of the 2019 IEEE International Symposium on Information Theory and chair of the U.S. National Academies Committee on Applied and Theoretical Statistics. He is also an IEEE Fellow. 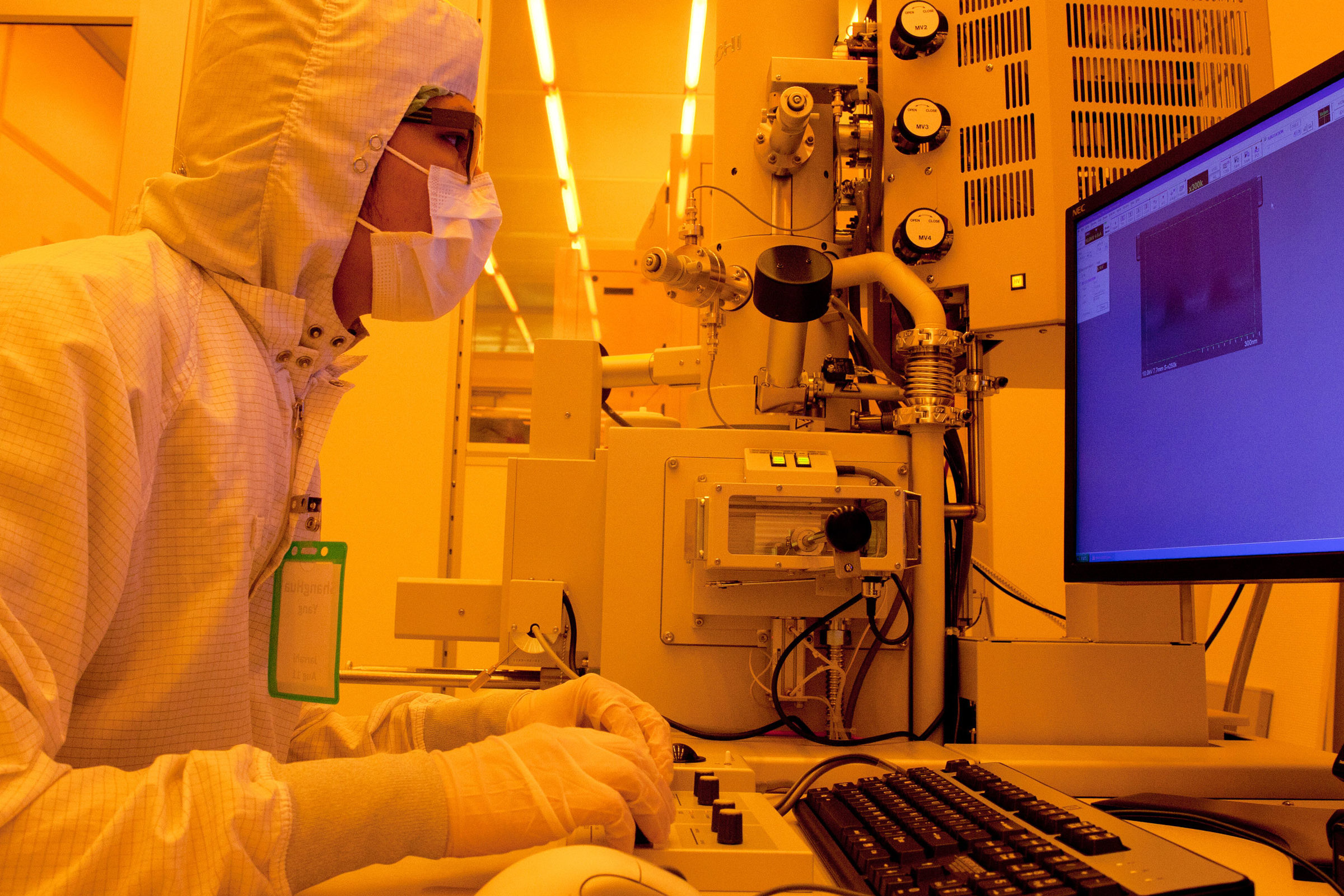 Beyond Moore’s Law: taking transistor arrays into the third dimension 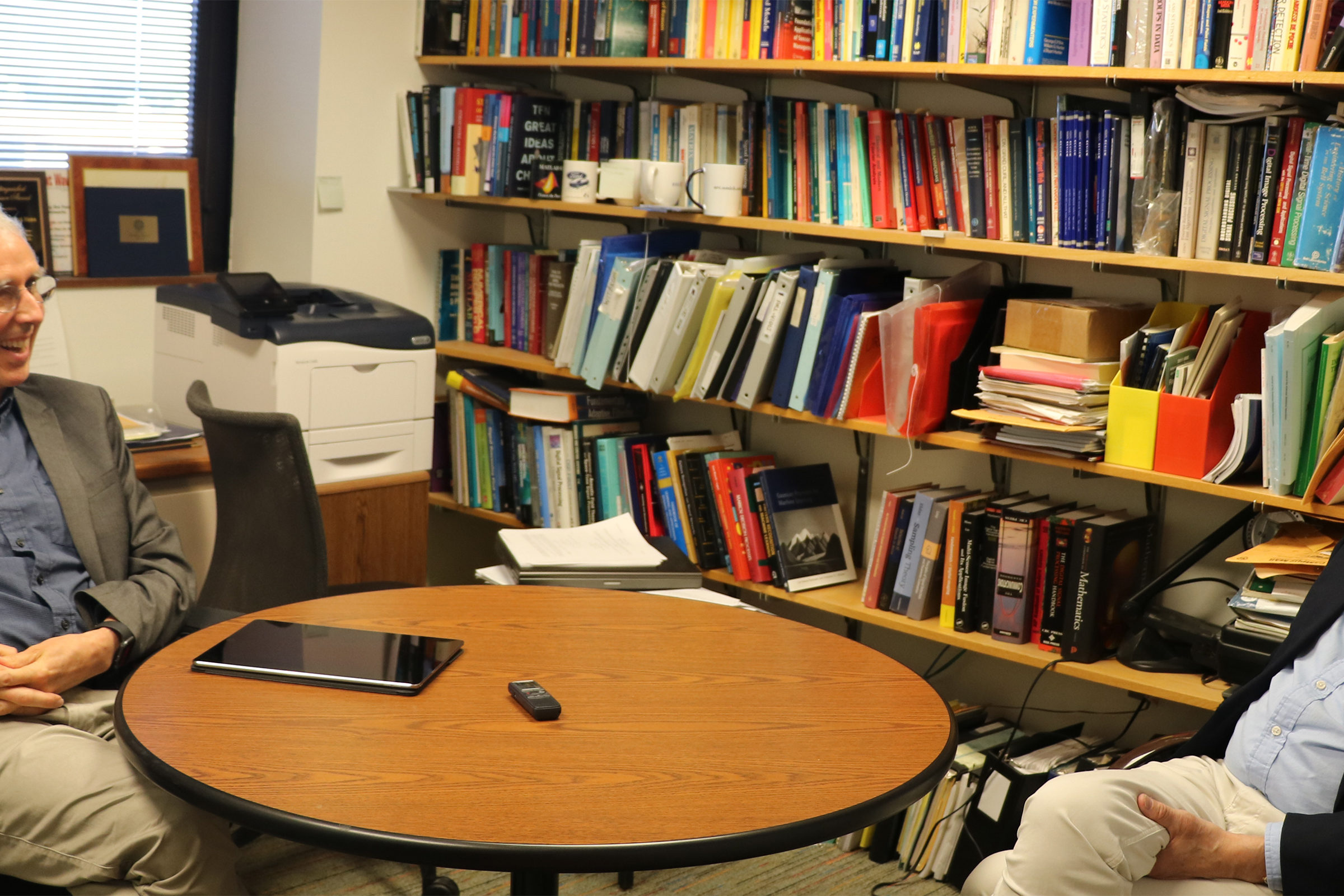 Hero and Lindquist took a few minutes to talk about the impact of machine learning on Signal Processing and Control Systems, and what they plan to do about it| Long Read 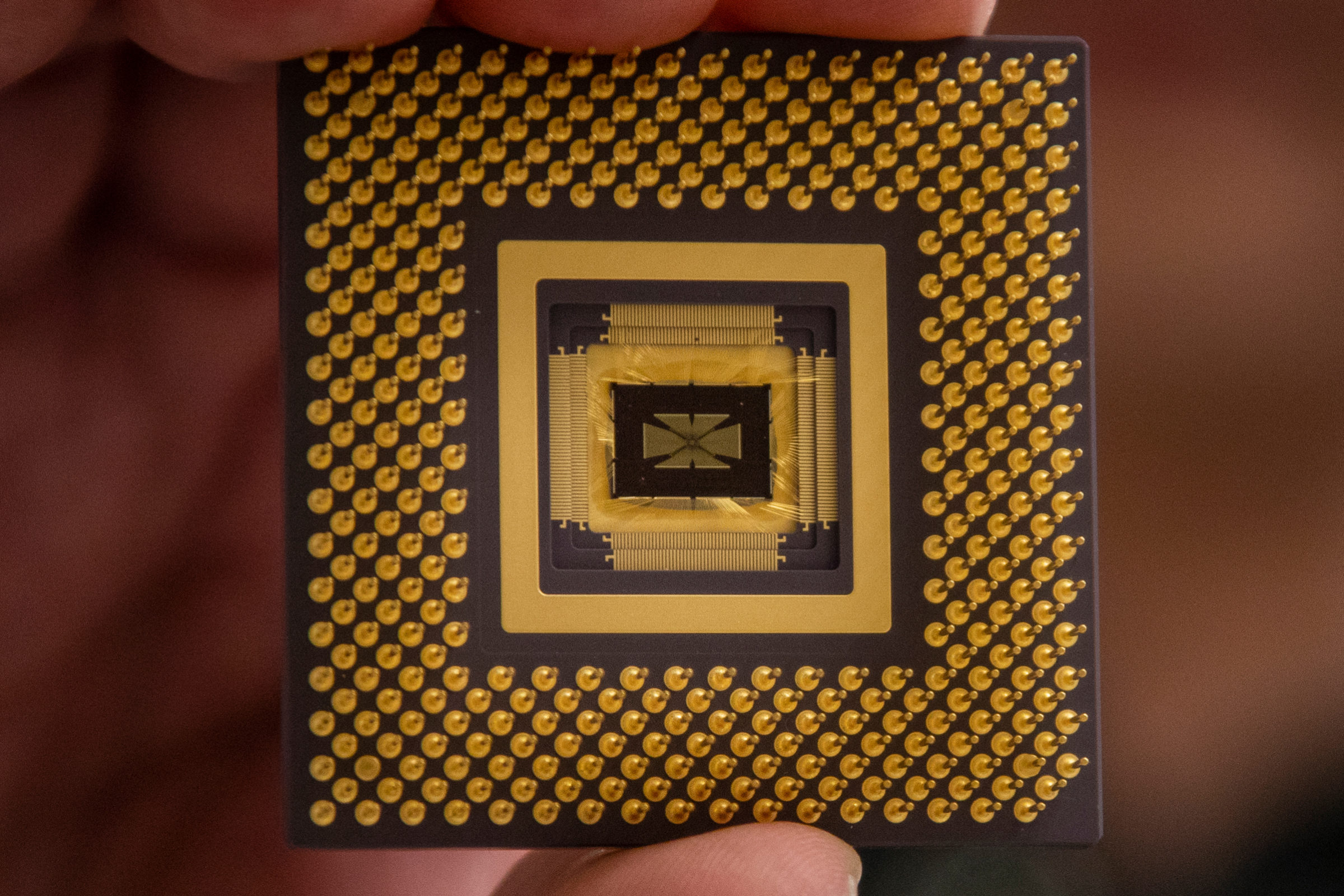