EECS: Computer Science and Engineering
February 16, 2018
The debate was held at the American Museum of Natural History and was hosted by Neil deGrasse Tyson.| Short Read

Isaac Asimov suggested three laws of robotics as ethical safeguards in the development of artificial intelligence, but as Alexa guides our homes and automated cars replace human drivers, are those three laws enough? The power of A.I. is opening doors to limitless possibilities—are we ready?

Michael Wellman, the Lynn A. Conway Professor of Computer Science and Engineering, participated in the recent Issac Asimov Memorial Debate on Artificial Intelligence, which was held at the American Museum of Natural History and was hosted by Neil deGrasse Tyson. You can see the entire debate, which took place February 13,  in this video. 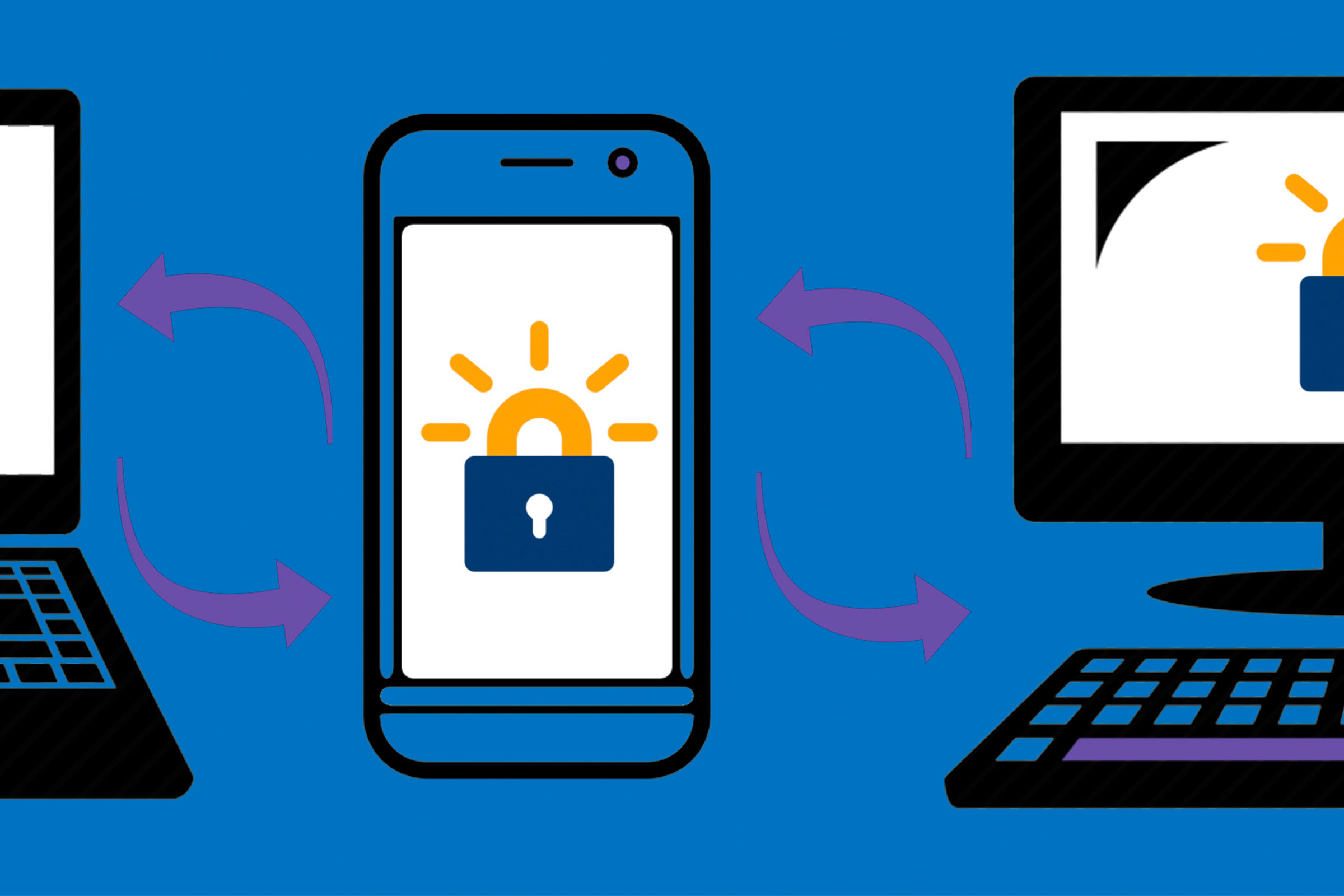 Kasikci will sift through the byproducts of hundreds of millions of common program executions to determine how this data can automate some key steps in bug finding and fixing.| Medium Read
Researchers