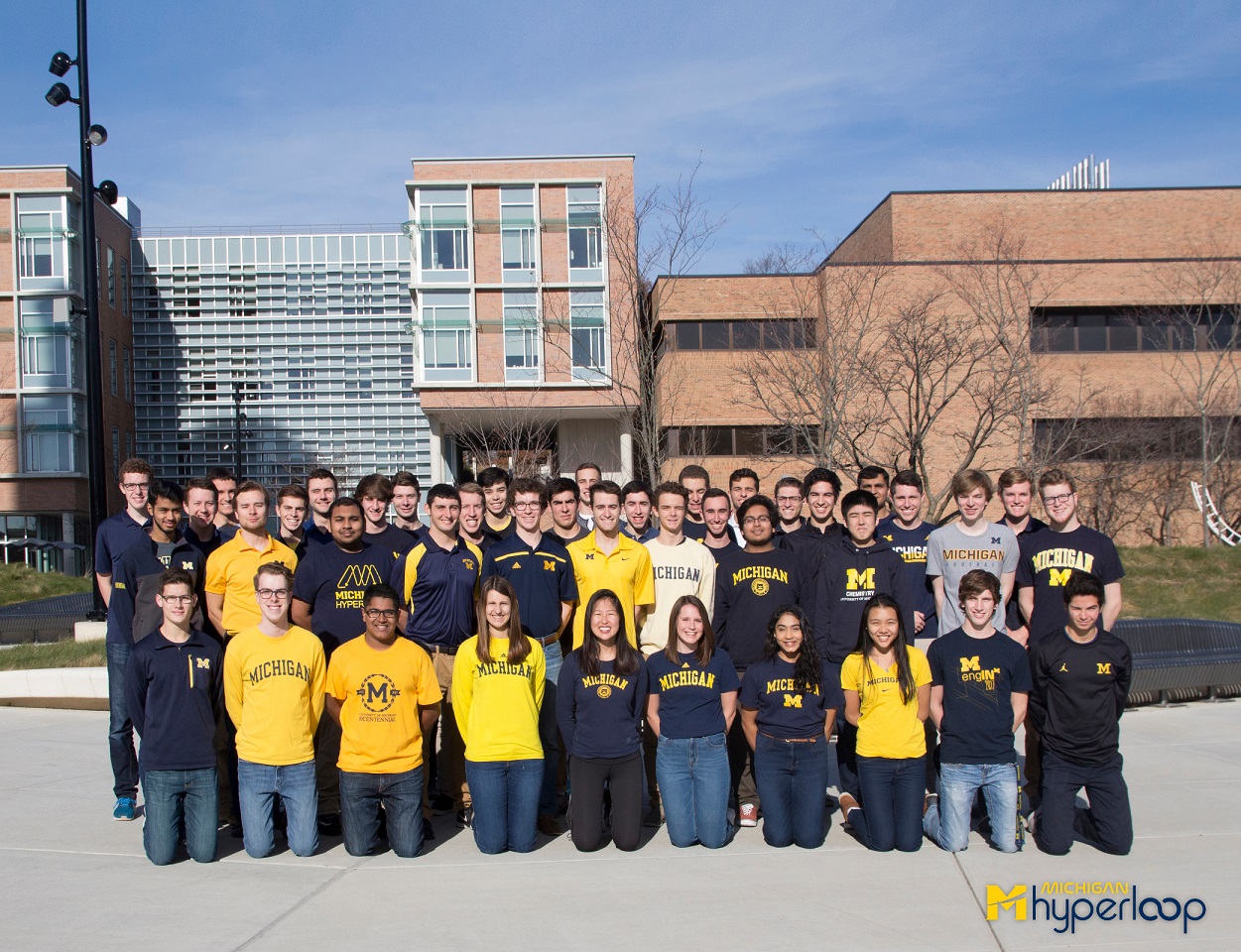 The University of Michigan Hyperloop Team is one of the youngest design teams on North campus, founded in the fall of 2016. Its goal is to design, build, and test a Hyperloop pod that will race along the “Hypertube,” a mile-long partial-vacuum tube. As of today, only two competitions have been held on SpaceX’s Hawthorne, CA campus. In early February, Michigan Hyperloop qualified to compete in the third competition ever.

Although Michigan Hyperloop competed in August of 2017, there was no guarantee that they would once again proceed to the final stage in 2018. The very nature of the competition, funded by SpaceX, makes it difficult for any student-led team to be accepted for the final stage. In order to win, the pod must accelerate to a speed faster than all of its competitors before fully braking in the short distance provided by the track. No team can fully test their pod’s race capabilities before the actual competition. The race is precluded by a barrage of tests designed to ensure that the pod is functional and that the ~$2 million track will not sustain damage from a dysfunctional vehicle.

Sam Elwell, a junior in Aerospace Engineering and the Michigan Hyperloop Team Lead, has been dedicated to building the best Hyperloop pod since his freshman year. On advancing to the final competition this summer, he reflects:

“I have never been more proud of an accomplishment in my life. We built the team up from a small group of 15 students to a team of 50 plus young engineers all with the desire to dramatically change the transportation industry.” 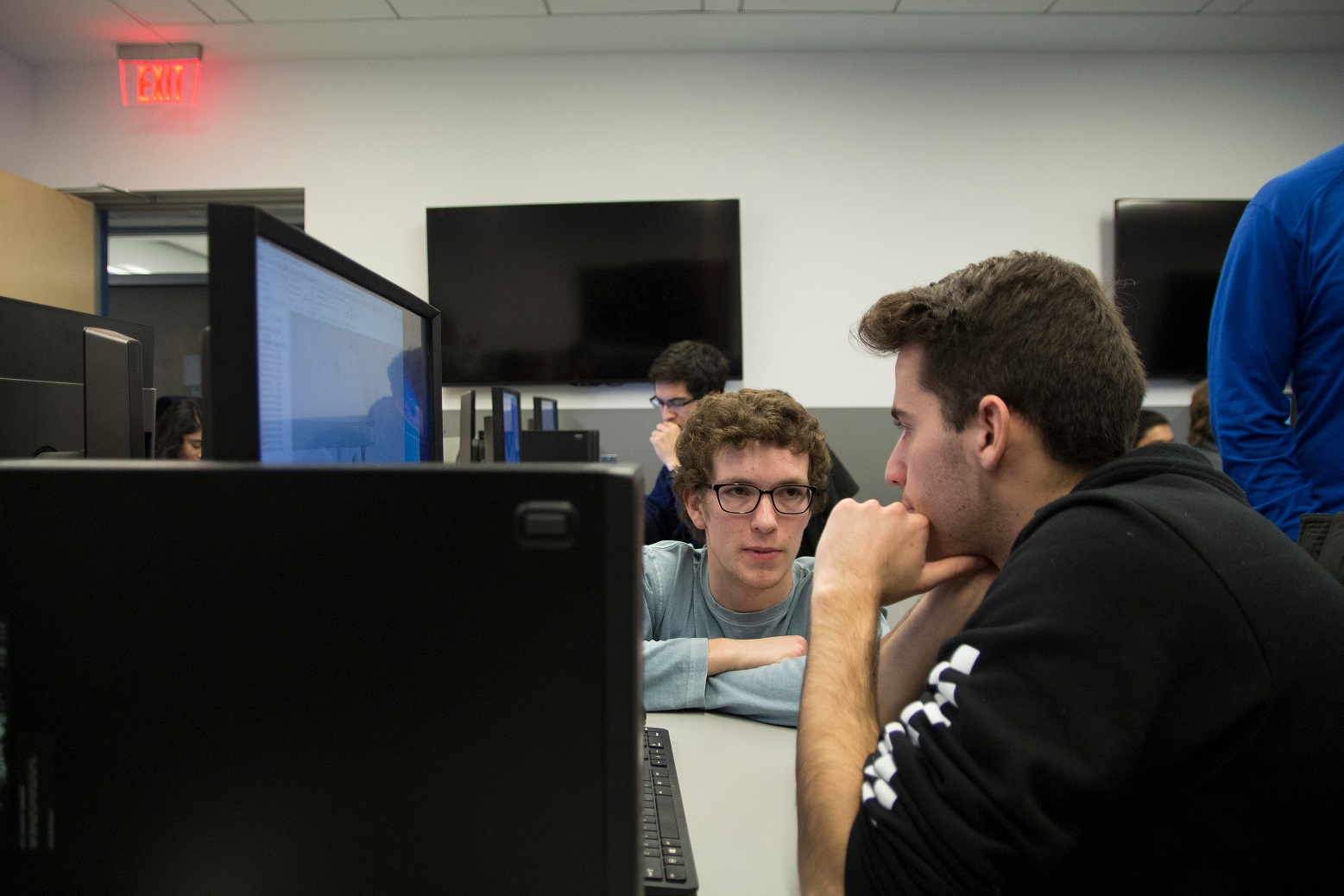 Elwell recounts that the Final Design Package, a 191-page proposal of the entire Michigan Hyperloop pod design, was due in early January. In order to meet that deadline, the team “worked extremely hard for three months straight.” That effort resulted in the team’s achievement of a major goal: qualifying for this summer’s competition. However, the team still feels pressure to succeed as it delves into the manufacturing portion of the project. Team Brake Lead Stephanie Shantz (BSE ME ‘19) explains:

“Last semester, the thing holding us back [from competition] was SpaceX. Our fate was in their hands, so this semester it’s an entirely different feeling because our success is completely in our own hands. We’ve spent so many thirty hour weekends on this project. Now we have to make a system that runs 300 miles per hour and stops, and nothing breaks on it. It’s good that we put all the time in to validate it last semester because it’s real now. There’s nothing holding us back, we’re really all-in.”

When pressure feels high, many Michigan Hyperloop members credit a collaborative team atmosphere with keeping work manageable. Despite being one of North campus’ youngest design teams, Michigan Hyperloop has grown to fifty-plus members who are all dedicated to the cause of building the best pod possible for competition. Team Media Director Emanuel Papageorgiou (BFA ‘19) recalls the team’s growth and expresses confidence for the team’s future: 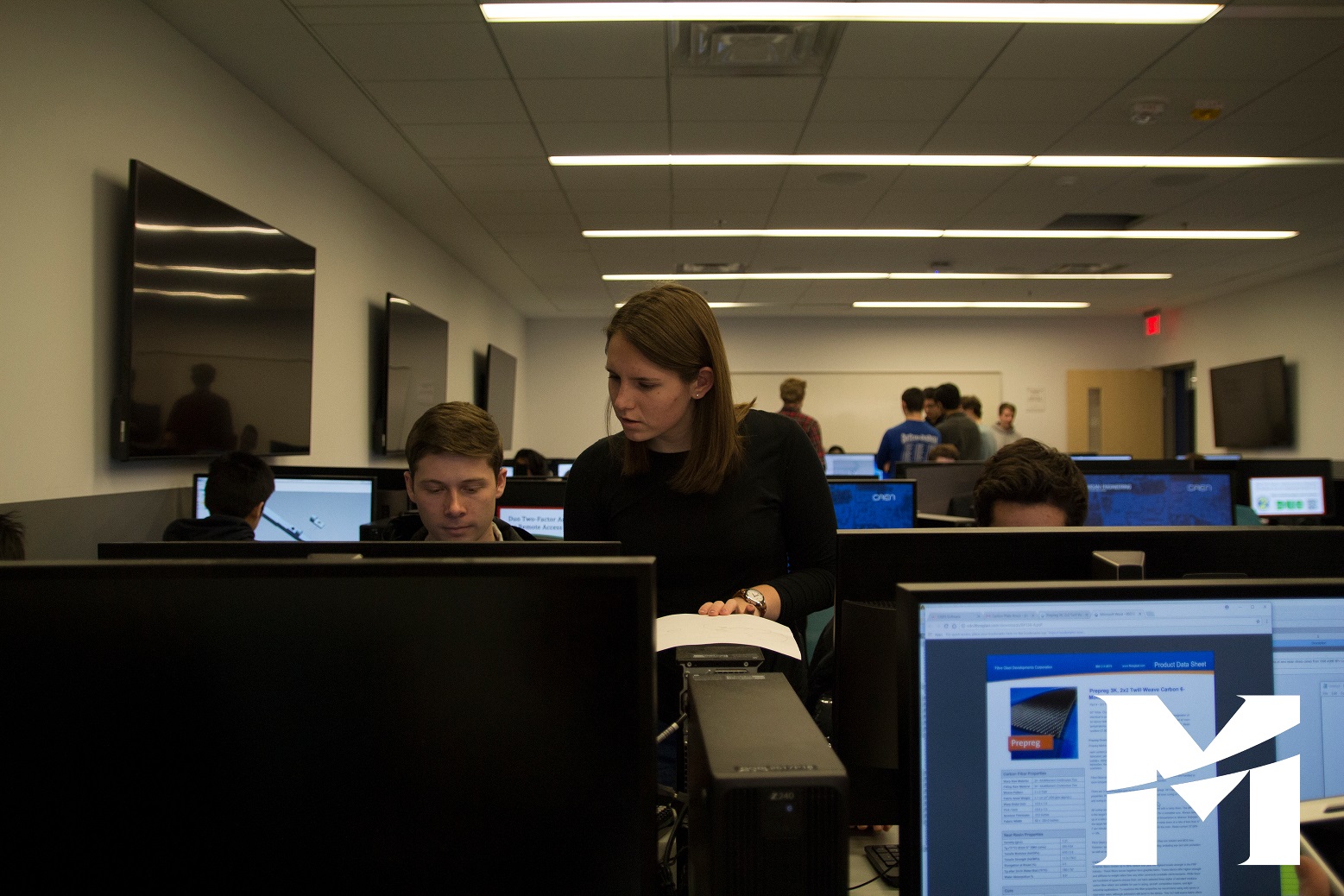 “The team has grown so much, not just our headcount, but our relationships with each other, and contribution to the project. We had a large amount of freshman join us this year, and their dedicated work has helped us grow into a larger team more capable to tackle the challenges ahead.”

Dedication is evident in all of the team’s members: not just the leads. Members like Brakes Subteam member Daniel Bohnett (BSE ME ‘18) are excited about the challenges and opportunities in Michigan Hyperloop’s future:

“I’m sure this team has the potential to become one of the biggest teams on North Campus in the future if we continue at this rate. This is starting to feel like I’m part of something that’s really great and doesn’t even know it yet. I feel like I’ve never contributed more to something than this. You can feel the team move forward gradually with every contribution you choose to make.”

Michigan Hyperloop will compete in the final stage of competition at SpaceX’s facility in Hawthorne, CA on July 22nd, 2018. 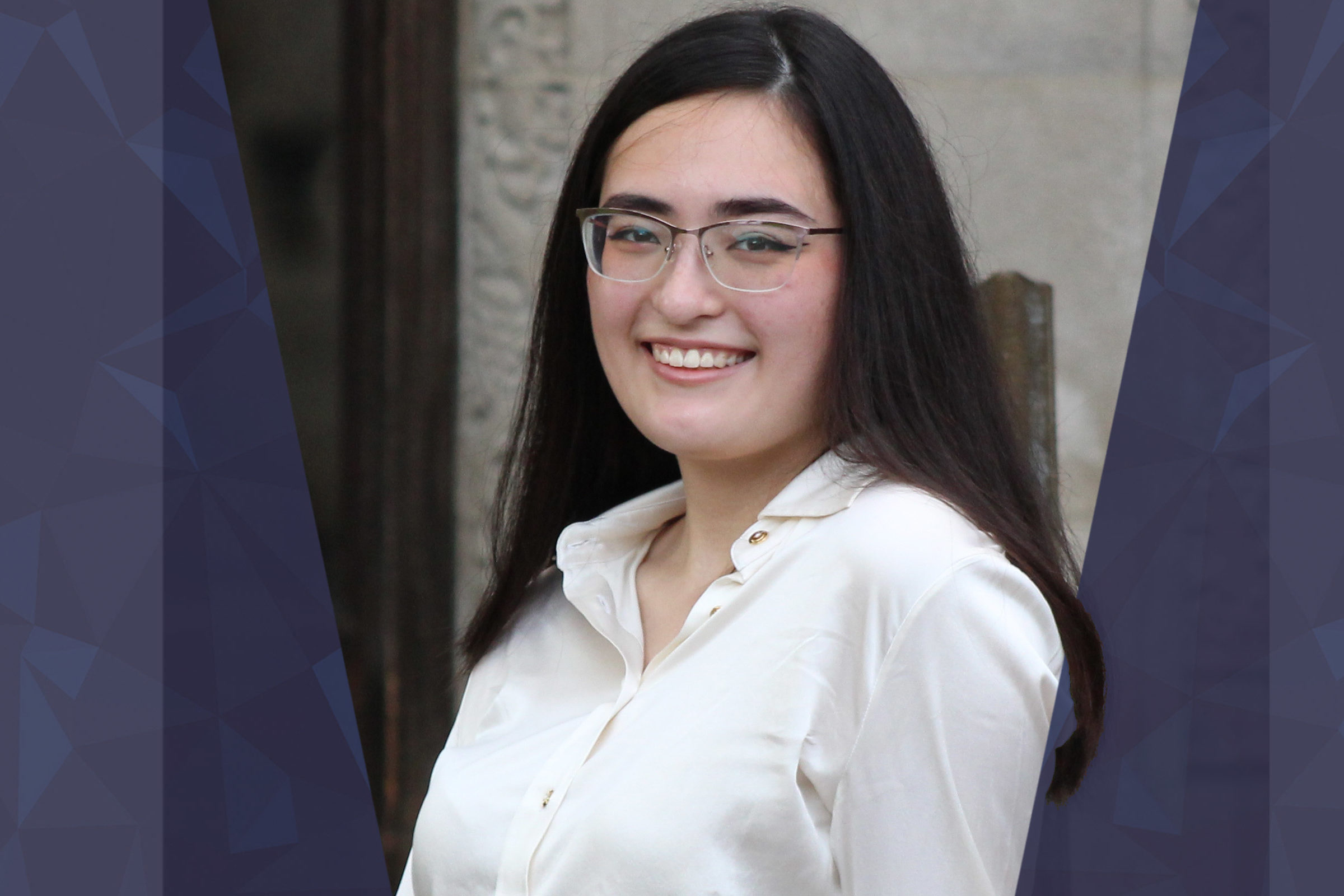 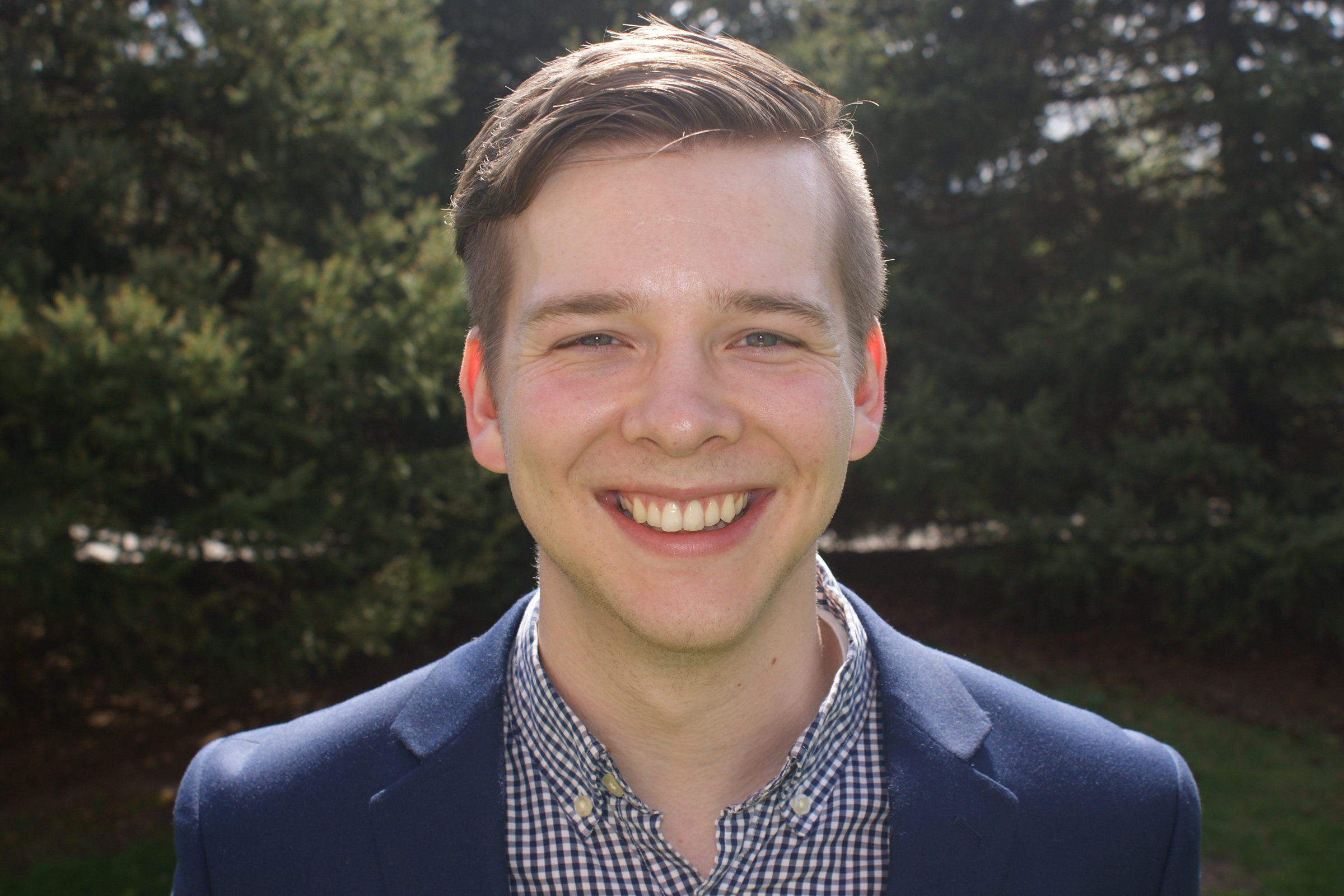