Alvarez received his Ph.D. in environmental engineering from the department of Civil and Environmental Engineering at the University of Michigan in 1992. As a doctoral student, Alvarez started his research into bioremediation, a process that uses bacteria and other microorganisms to remove contaminants from water.

On February 7, The National Academy of Engineering elected 83 new members and 16 foreign members. This brings the total U.S. membership to 2,293 and the number of foreign members to 262. 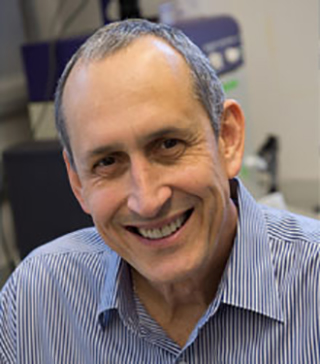 Alvarez is currently the director of Nanosystems Engineering Research Center on Nanotechnology-Enabled Water Treatment. He is the George R. Brown Professor and chair for the department of civil and environmental engineering at Rice University in Houston.

Individuals in the newly elected class will be formally inducted during a ceremony at the NAE’s annual meeting in Washington, D.C., on Sept. 30, 2018.