by Catharine June
EECS: Electrical and Computer Engineering
February 2, 2018
Hero is a leader in both professional and academic communities.| Short Read
Enlarge 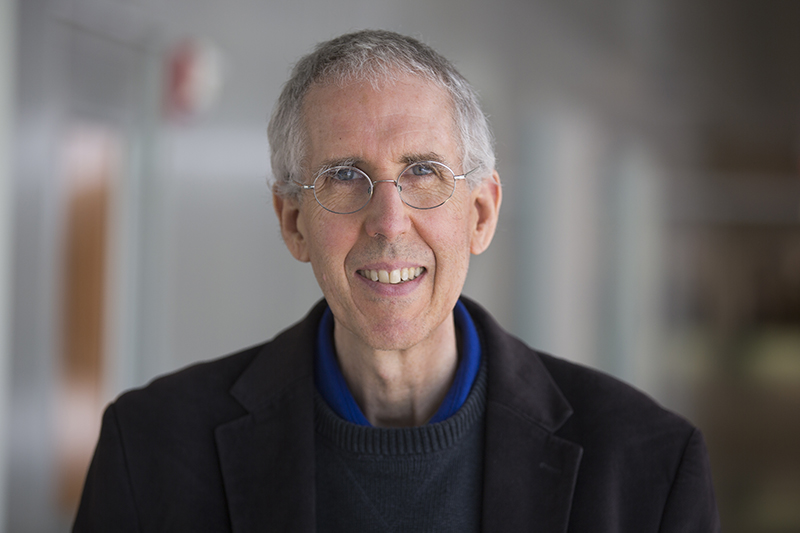 Prof. Hero is an acknowledged leader in both professional and academic communities. He served as President of the Signal Processing Society in 2006, Director of IEEE Division IX, Signals and Applications, and Co-General Chair for the 2019 IEEE International Symposium on Information Theory, to be held in Paris.

He chairs the National Academies’ Committee on Theoretical and Applied Statistics (CATS). He serves as Co-Chair for the National Academy of Sciences Study on Envisioning Undergraduate Data Science Education Study and was co-chair of the Workshop on Scientific Inference for Big Data.

At the University of Michigan, Prof. Hero is founding co-director of the Michigan Institute for Data Science (MIDAS). In this role, he leads a key component of U-M’s Data Science Initiative, and is expanding and focusing the work done in the data science field. “I want to enhance the data science community in terms of collaboration, access to resources, and the identification of new directions for funding with the goal of improving the overall scientific enterprise,” said Hero.

Hero is also a leader in education. He co-authored the textbook, Foundations and Applications of Sensor Management and is co-editor of the book Big Data Over Networks. He has graduated over 50 doctoral students and mentored over 25 postdocs, many of whom are now in academic positions and prestigious research labs. Throughout his career, he has taught twelve different courses, ranging from sophomore to doctoral level.

In addition to his leadership and service activities, Hero is director of the seven-institution MURI called Value-centered Information Theory for Adaptive Learning, Inference, Tracking, and Exploitation.

His awards include, from the IEEE Signal Processing Society, the 2015 Society Award, the 2013 Technical Achievement Award, the 1998 Meritorious Service Award, and he was a 2002-2003 Distinguished Lecturer. In addition, he and his students are the recipients of numerous best paper awards from a variety of professional conferences.

At Michigan, in addition to his two named professorships, he has received the university-wide Distinguished Faculty Achievement Award, and the College of Engineering Stephen S. Attwood Award, the highest honor bestowed by the College.

A sought-after speaker, Prof. Hero has given 40 plenary and keynote talks, and 11 distinguished lectureships. He is a Fellow of IEEE.