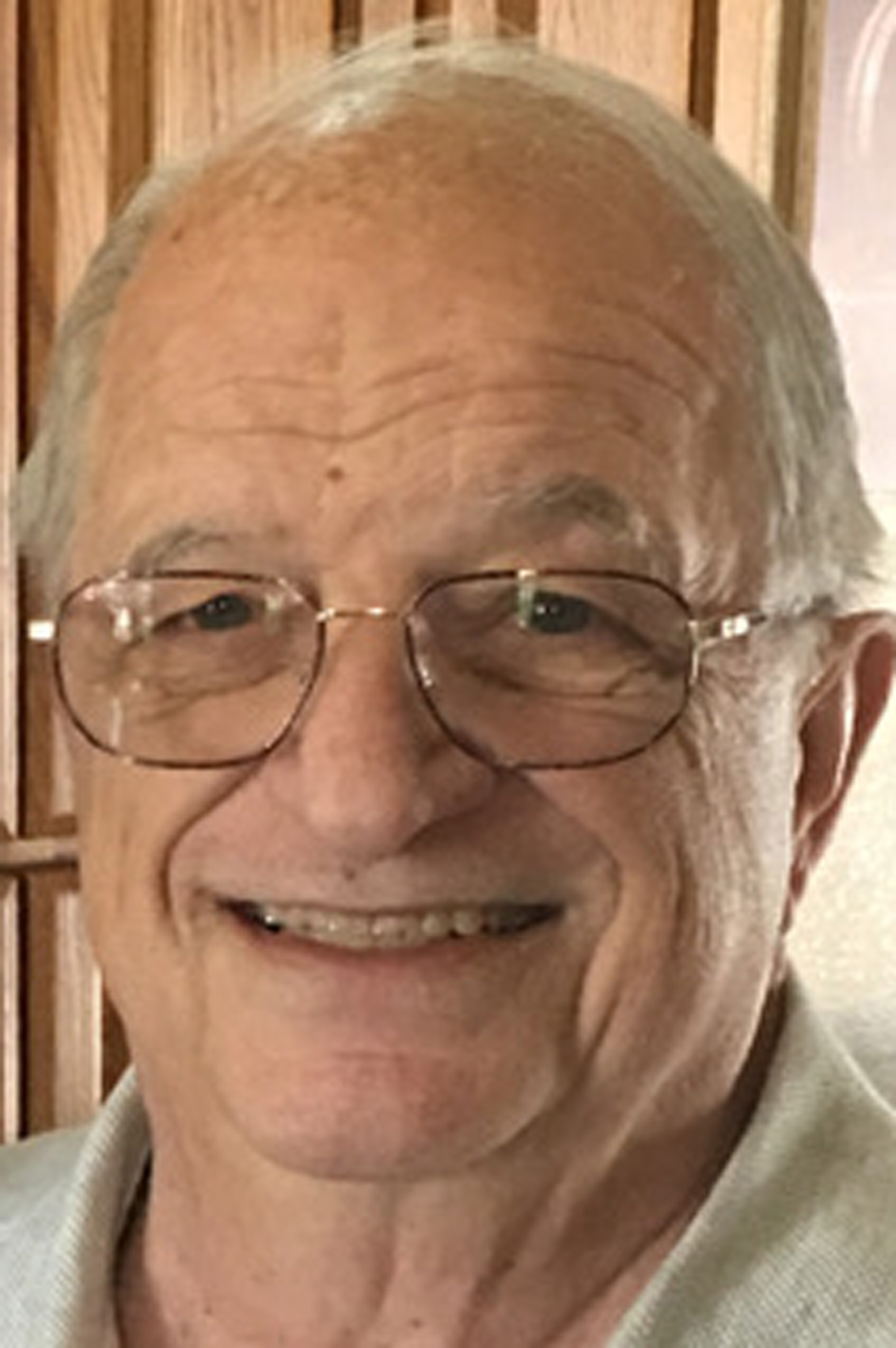 IMAGE:  Portrait of James A. Kiefer

James A. Kiefer (BSE Mathematics ’63, BSE AeE ’63) has generously provided a gift to endow the James A. Kiefer Scholarship Fund, which will support undergraduate students in the Department of Aerospace Engineering.

With a passion for aerospace engineering, Mr. Kiefer’s industry career focused on guidance system analytics/requirements and program management.  For the majority of his career, he worked with McDonnell Douglas, a major American aerospace manufacturer and defense contractor, where he had the opportunity to work in the South Pacific supporting tracking tests for an advanced radar.  After retiring, Mr. Kiefer continued to work for a start-up in Arizona, and then shifted to a consulting role for other organizations.