‘Sensors in a Shoebox’ empower citizens to gather data about communities

by Robert Coelius
Michigan Engineering
October 27, 2017
Civil engineering and education researchers are working together with Detroit teens.| Short Read
Sensors in a Shoebox is a project to put compact kits of sensors in the hands of Detroit teenagers. It’s a bottom-up approach to help citizens ask questions about their neighborhoods and come up with their own solutions.

Sensors in a Shoebox is a project to put compact kits of sensors in the hands of Detroit teenagers as a grassroots approach to urban technology that aims to empower the community, rather than the technocrats. The aim is to help citizens ask questions about their neighborhoods and come up with their own solutions. It is funded by grants from the Knight Cities Challenge and National Science Foundation. 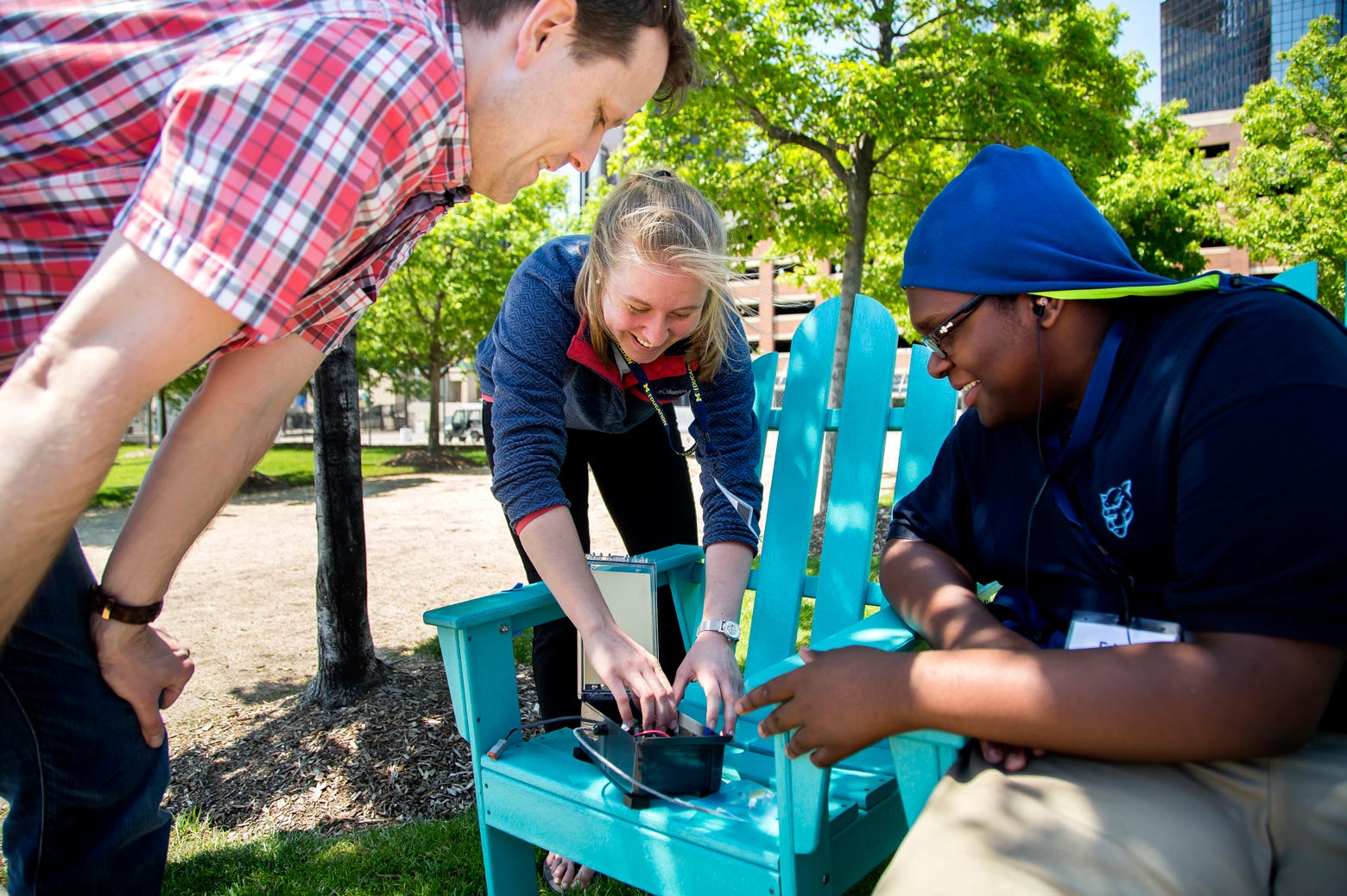 IMAGE:  The sensors record data to see how people are using three-and-a-half miles of parkland and trails along the Detroit River. Lynch’s team hopes to not only help the city of Detroit with sensors like these, but empower the next generation to do so themselves. Photo: Joseph Xu

In this project, Jerome Lynch, who is the Donald Malloure Department Chair and Professor of Civil and Environmental Engineering; and Elizabeth Moje, who is the George Herbert Mead Collegiate Professor of Education, combined their teams with Detroit adolescents to gather data about how community members use the riverfront.

Lynch and his team built and demonstrated the sensor kits while Moje’s graduate students instructed the adolescents on surveys and observations to gain a better understanding of which parts of the Detroit riverfront are more popular. The hope is, with more advanced sensors to be deployed in the future, Detroit students will utilize these kits to better understand vehicle traffic and air quality data in their neighborhoods. 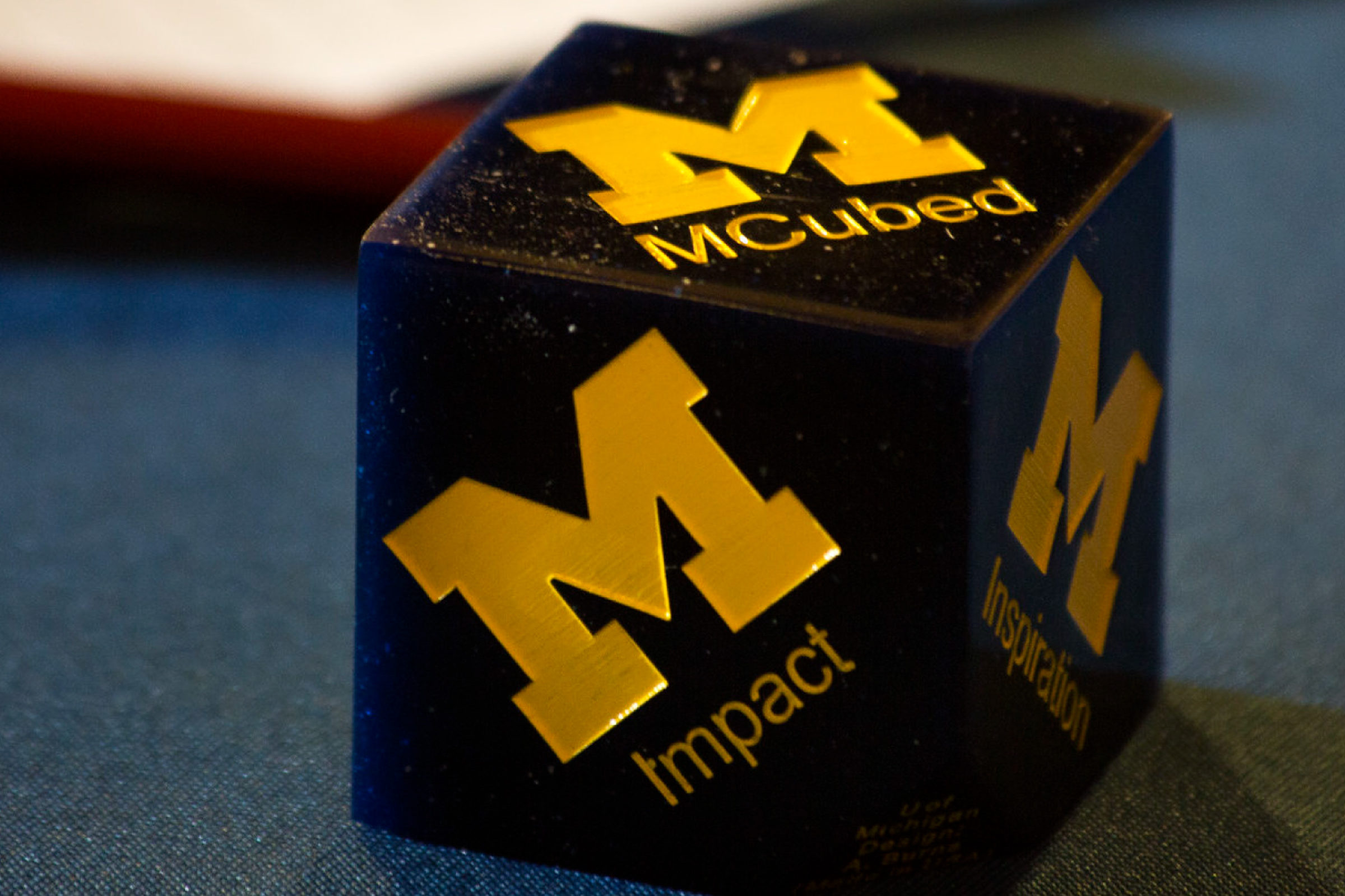 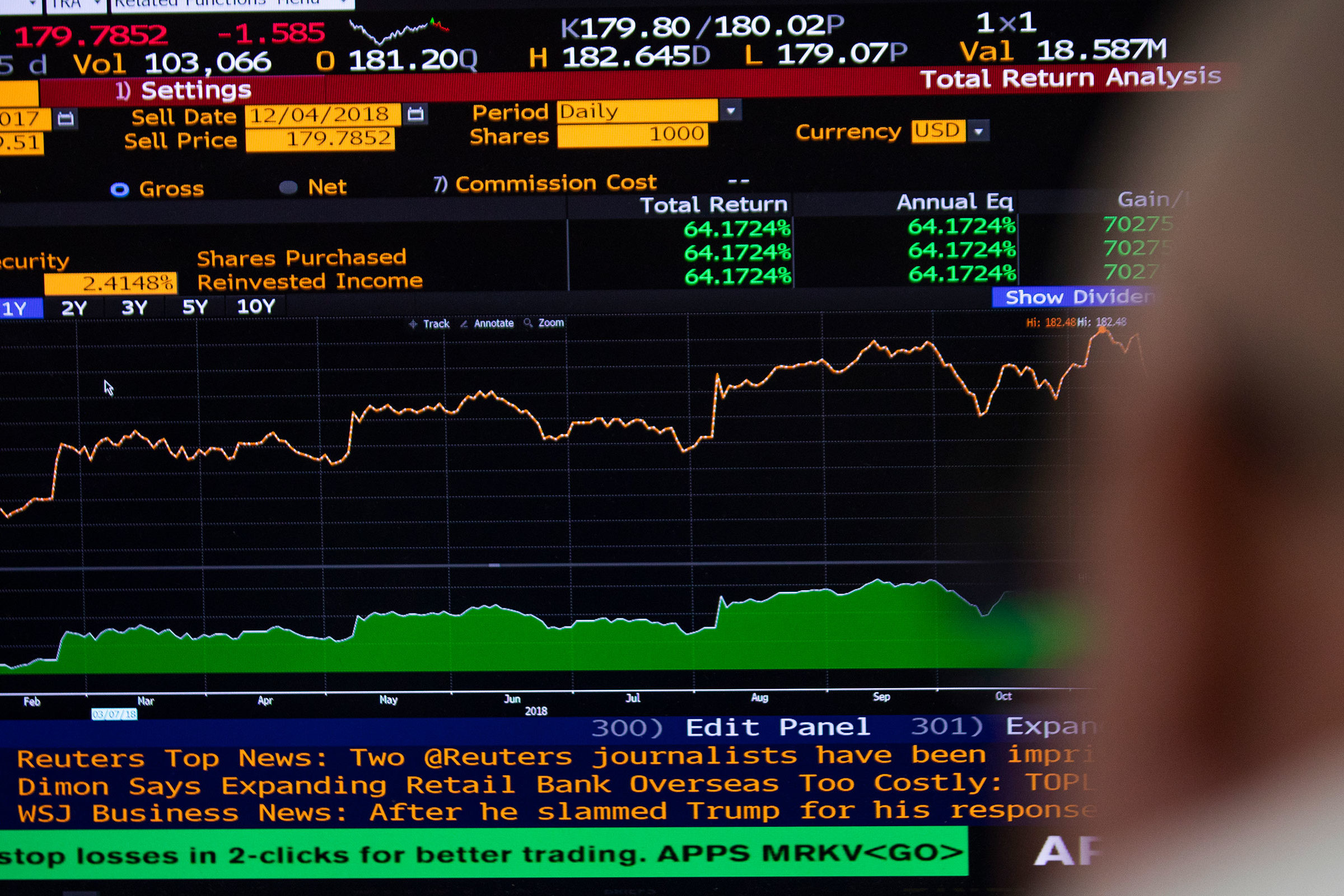 Smart infrastructure financing: Why data could be the answer

A Q&A with the professor who is exploring new ways to finance infrastructure, with help from a blockchain company.| Medium Read 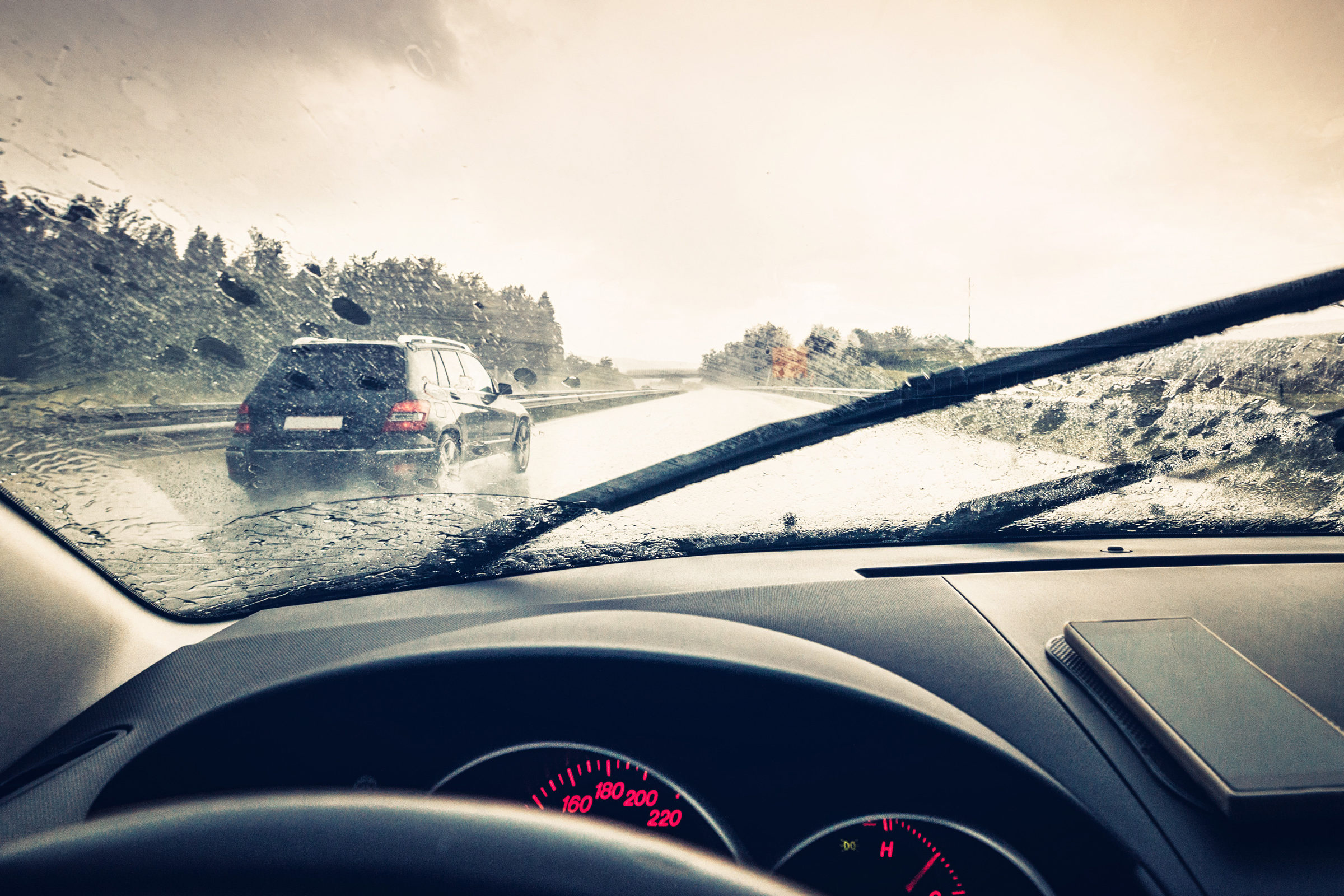 We’ve been promised all kinds of benefits from a future of connected vehicles, but flood control? | Short Read
Researchers