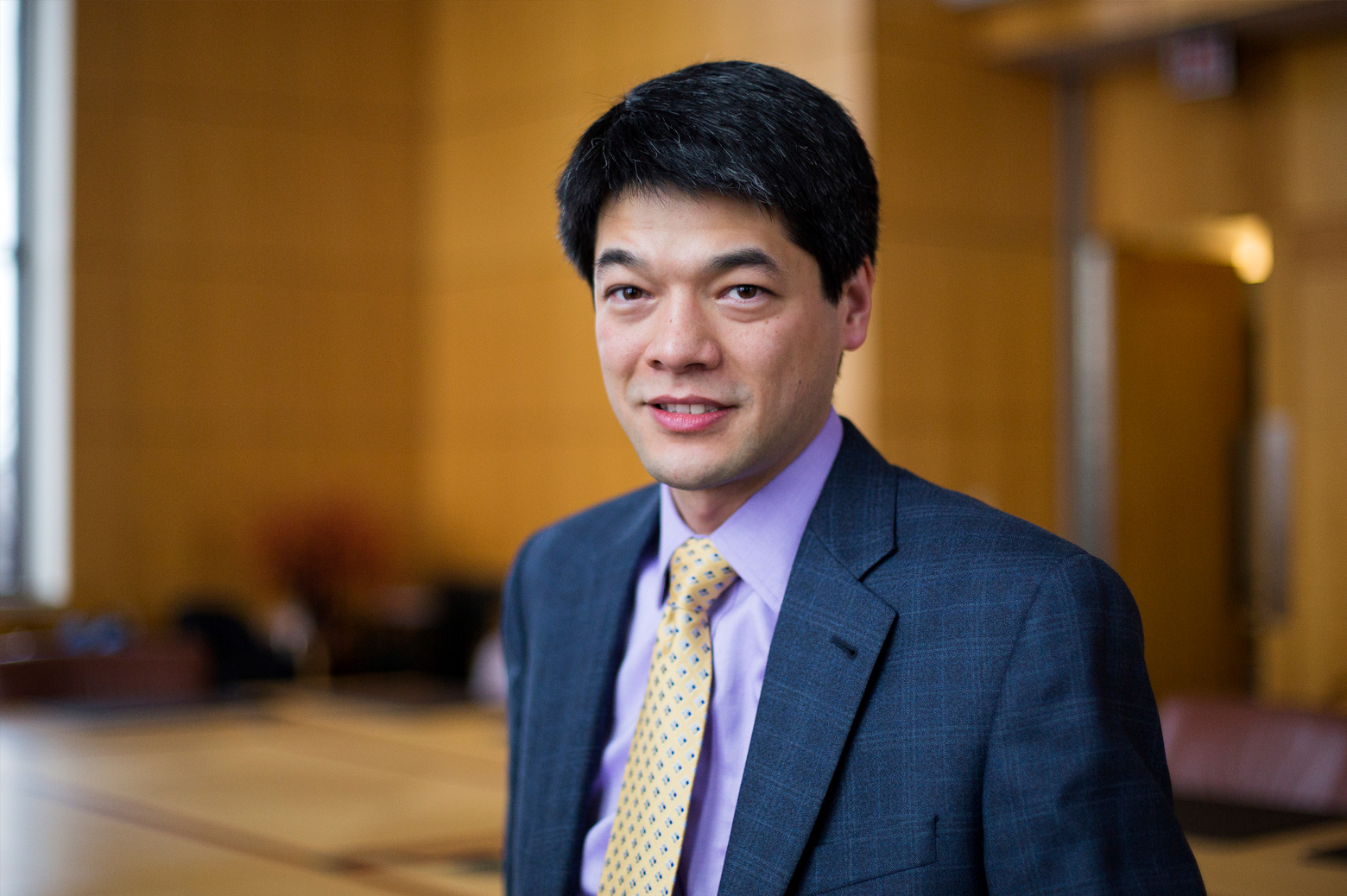 Prof. Kevin Fu has been selected to receive the 2017 Regents’ Award for Distinguished Public Service, in recognition of the enormous time and effort he has contributed to informing policy makers and Congress about issues in computer security, medical devices, and for being a strong advocate in Washington, DC on behalf of the computing community at large.

Established in 1990, the Award honors extraordinary distinction in public service by members of the University faculty in activities that relate closely to teaching and research and reflect professional and academic expertise.

Perhaps his most significant accomplishment in the realm of public service has been to help bring about an improved set of FDA regulations for medical device security. To do so, Prof. Fu spent nine years informing policy makers, writing to federal leaders, and testifying before government committees about the shortcomings of existing policies governing medical device safety and suggesting ways to improve medical device safety for patients.

Prof. Fu’s work has been recognized by the federal government and many other bodies. In 2017, the AAMI medical device standards body selected Prof. Fu (rather than its traditional choice of a physician) to receive its annual Dr. Dwight Harken Memorial Lecturer Award. In 2013, the US federal government recognized him with a Fed100 Award and he was also chosen for a Young Scientist Award by the World Economic Forum.

Prof. Fu received his PhD in Electrical Engineering and Computer Science from MIT in 2005 and joined the faculty at Michigan in January 2013. Prior to joining U-M, he was an Associate Professor of Computer Science at University of Massachusetts Amherst. He has served as a visiting scientist at the Food & Drug Administration, the Beth Israel Deaconess Medical Center of Harvard Medical School, and MIT CSAIL, and is a member of the NIST Information Security and Privacy Advisory Board. He previously worked for Bellcore, Cisco, HP Labs, Microsoft Research, and Holland Community Hospital.

Prof. Fu is the recipient of a Sloan Research Fellowship, an NSF CAREER award, and best paper awards from USENIX Security, IEEE S&P, and ACM SIGCOMM. He was chosen as one of MIT Technology Review’s TR35 Innovator of the Year in 2009 and was selected for the Federal 100 Award in 2013. He was named a top influencer in health information security by HealthcareInfoSecurity in 2016. He is a Senior Member of the Association for Computing Machinery.

Prof. Fu is a cofounder of Virta Laboratories, Inc., which provides solutions to measure and visualize exposure to cybersecurity risks for healthcare delivery organizations that must ensure continuity of operations despite cybersecurity threats.