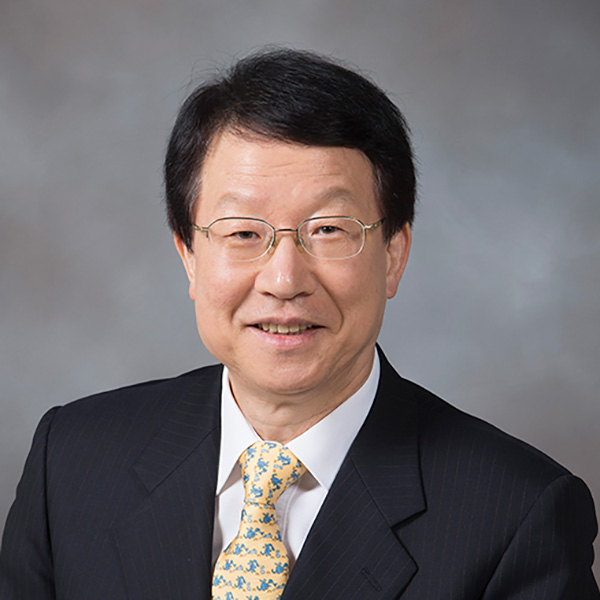 Kim, a world-renowned expert on radiation safety, served as president of the Korea Atomic Energy Research Institute (KAERI) from 2014 until March 2017. Currently, he directs the Innovative Technology Center for Radiation Safety (iTRS), which he established in 2000.

“After the Fukushima disaster in nearby Japan in 2011, the Korean public’s heightened fears about radiation safety has emerged as a social issue,” Kim said. “Therefore, iTRS is also concentrating its energy on providing continuous education and engaging in publicity activities to ensure the public can be properly informed about radiation safety, including medical radiation.”

Kim has held numerous other leadership roles, including as advisor on the construction of Korea’s first large-scale (1400 MWe) nuclear power plants in the United Arab Emirates, “a completely new and challenging environment that included high temperature and sandy dust,” he said. He also has been a member of the executive council of the International Radiation Protection Association (IRPA) since 2008 and is serving as congress president in preparation for the IRPA International Congress and General Assembly, to be held in Korea by 2020.

Graduate studies at UM helped Kim “acquire a good grasp and understanding of all nuclear energy-related fields and offered the opportunity to meet NERS alumni who were playing an active role on the international stage. That was very motivating to me,” he said, and he finds it meaningful to be recognized for his achievements.

“In the East, this is often compared to children feeling the approbation and appreciation of their parents. Nothing pleases me more than the feeling of being appreciated,” he said. “I now take great pride in the fact that I have been learning about and studying nuclear engineering since the early 1970s.”

Kim will present the NERS Alumni Merit Award Winner Colloquium on Friday, October 27 at 4 p.m. His presentation will focus on nuclear research and development in Korea, which has an extensive research portfolio, he explained, in addition to operating 24 commercial nuclear power plants and building four large commercial reactors (APR-1400) overseas.