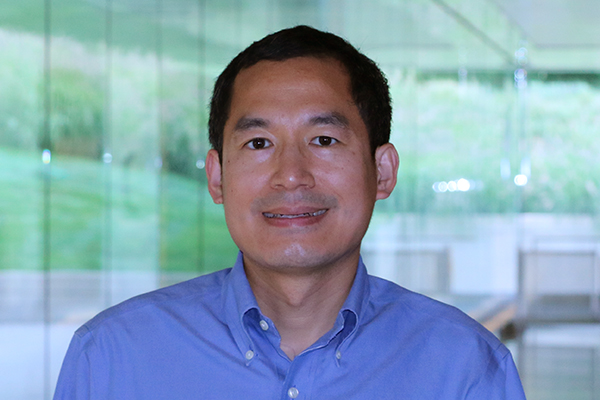 Prof. Mi is Co-chair of the 11th International Symposium on Light Emitting Devices (ISSLED 2017). He has received the Young Scientist Award from the Int. Symp. on Compound Semiconductors and the Young Investigator Award from the 27th North American Molecular Beam Epitaxy Conference.

An alumnus of Michigan, Mi received his Ph.D. in Applied Physics in 2006. He returned as a faculty member in 2016. Most recently, he was an Associate Professor of Electrical and Computer Engineering at McGill University, where he received several major awards including the Engineering Innovation Award. He also worked at Picometrix, Inc. from 2001 to 2003, a local company spun out of the U-M College of Engineering Center for Ultrafast Optical Science.

OSA‘s mission is to promote the generation, application and archiving of knowledge in optics and photonics and to disseminate this knowledge worldwide. Fellows are members who have served with distinction in the advancement of optics and photonics. Only 10% of OSA membership may be fellows, and the number elected each year is typically limited to 0.5% of membership.

OSA was founded in 1916, and is the leading professional organization for leaders in the field of the science of light, including students, engineers, scientists, and those in business.