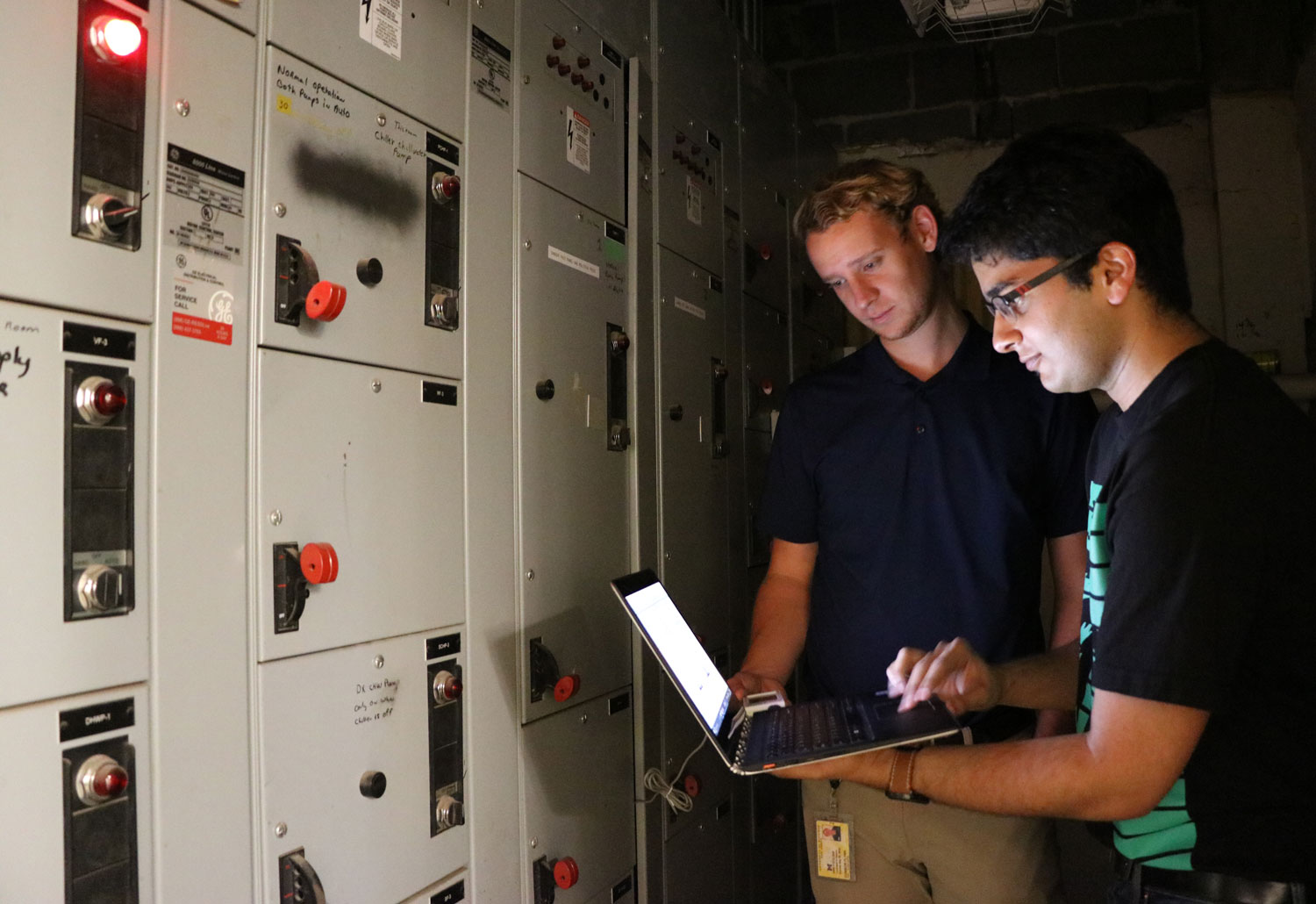 Michigan researchers and staff are testing how to use the immense thermal energy of large buildings as theoretical battery packs. The goal is to help the nation’s grid better accommodate renewable energy sources, such as wind and solar.

For power grids, supply must closely track demand to ensure smooth delivery of electric power. Incorporating renewable energy sources into the grid introduces a large degree of unpredictability to the system. For example, peak solar generation occurs during the day, while peak electricity demand occurs in the evening. Because of this, California, the leading solar producer in the U.S., has had to pay other states to take excess electricity off of its grid, and at other times simply wasted potential electricity by disconnecting solar panels.

As renewable sources become more prevalent, so does the unpredictability and mismatched supply and demand, creating a growing problem in how to keep better control of both.

To address this, and help demand for electricity react to the variability of supply from renewable energy sources, an MCubed project is testing how buildings store energy.

“The goal is to utilize a building as a big battery: dump energy in and pull energy out in a way that the occupants don’t know is going on and the building managers aren’t incurring any extra costs. That’s the holy grail,” Hiskens said. “You wouldn’t have to buy chemical batteries and dispose of them a few years later.”

The goal is to utilize a building as a big battery: dump energy in and pull energy out... That’s the holy grailIan Hiskens
Tweet

Commercial buildings, like those around campus, use massive Heating, Ventilation, and Air Conditioning (HVAC) systems to keep occupants comfortable. Large buildings require a vast amount of energy to heat and cool, and their HVAC systems consume around 20% of the electricity generated in the United States.

However, the large building size also means any short-term changes in a thermostat will not be felt. This means a building can cut or increase power to its HVAC for a short time to help a power grid match supply and demand, while the building’s temperature remains unchanged. 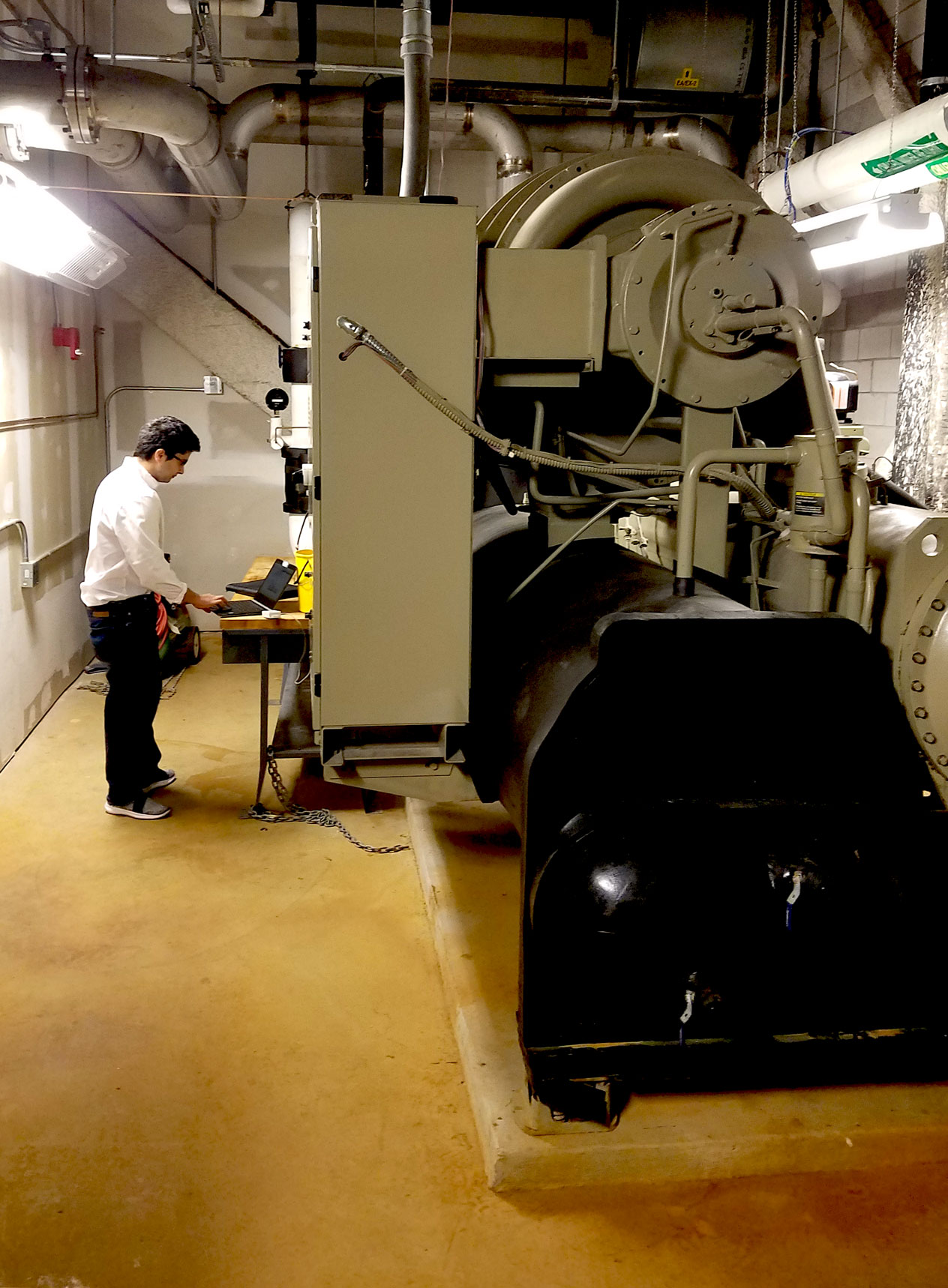 Aditya Keskar, who is pursuing his masters in electrical engineering and computer science, has been working with staff to test these short-term changes in HVAC power consumption in three campus buildings.

“We’ve had immense support from the Plant Operations team and building managers. They’ve helped us gather baseline data over months, and implement the tests,” Keskar said. “With their help, we were able to make short-term adjustments to their HVAC system with no change in the actual temperature, and no complaints from building occupants.”

If there is a surplus of supply on the grid due to heavy wind production, for example, a building automation system (BAS), which controls an HVAC system, could automatically lower its thermostat settings in the summer and increase its energy use for fifteen minutes, and then raise the thermostat to balance the extra energy consumed. This action would soak up some of the excess electricity and help to maintain equilibrium on the grid.

If darker skies reduce the usual solar production, a BAS could raise its thermostat setting in the summer and decrease its energy use immediately, then lower the thermostat to balance the extra energy consumed.

IMAGE:  Despite changing thermostat settings and reducing this building’s power consumption for a brief period of time, followed by another test that increased power consumption, the air temperature moved less than a degree to virtually no change.

The impact of one building, or even several, would be negligible. But there are at least 5.6 million commercial buildings in the U.S. Multiplied across many buildings, this effect could give energy producers and distributors another vital control to keep electricity demand and supply level.

Mathieu notes that previous work done with buildings at Los Alamos National Laboratory raised one question that they hope to answer with further research.

“Los Alamos showed that a building can help the grid accommodate more wind or solar,” said Mathieu. “But when it does, the building increases its energy consumption despite offsetting the original thermostat change.”

The sources of this net increase in energy consumption are still unknown, but the researchers hope to uncover and quantify the extra energy use. This would allow utilities to compensate building managers for participation in such a system, and help the researchers design controls that mitigate the amount of extra energy needed.

The tests on campus are also beneficial in improving efficiency, says Keskar, making it rewarding for both researchers and energy management. 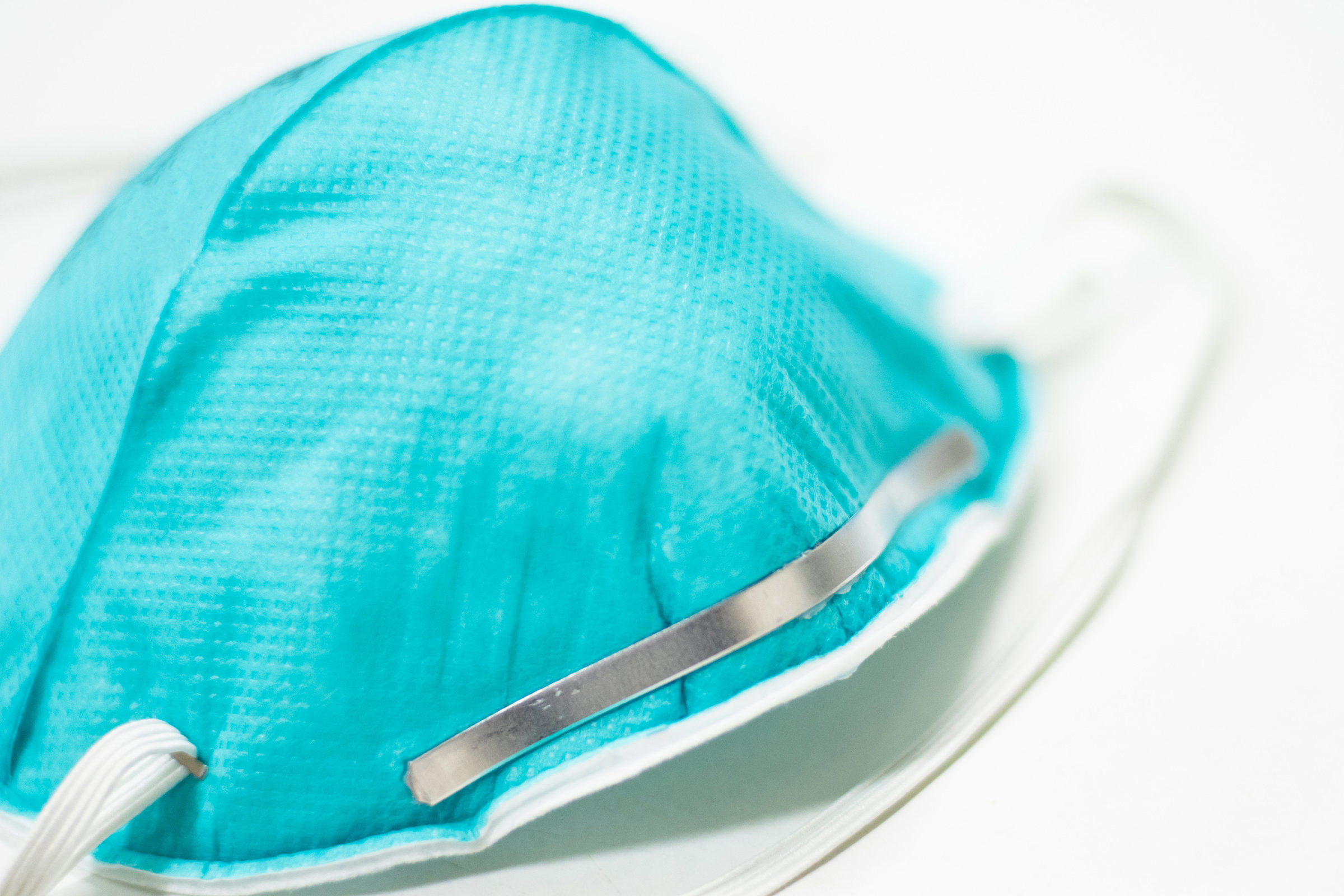