EECS: Computer Science and Engineering
August 15, 2017
The identified changes in social media behavior may point to real events and changes, some of which can benefit from intervention.| Short Read
Enlarge

Researchers including Prof. Danai Koutra have explored the dynamics of individual user interactions in social networks by creating iNET, a comprehensive analytic and visualization framework that provides personalized insights into user behavior.

Prior work on user behavior modeling in social networks focuses primarily on the network-wide properties of group behavior within a fixed time interval and aims to identify users who are outliers or who may deviate from their usual patterns of behaviors.

The researchers focused on the automatic and personalized identification of transitions in online user behaviors. Their work is privacy minimally invasive: It does not focus on the textual information, but rather on when the information is shared.

The identified changes in social media behavior may point to real events and changes, some of which can benefit from intervention.

The researchers’ work made two main contributions. They challenged the widely adopted “fixed interval of observation” in favor of a variable interval of observation; and they developed iNET, an analytic framework, to detect and visualize changes in online behaviors of individual users without using their text-based interactions. The researchers used eight different datasets to validate their ideas and techniques, including social media, email, and online forums, and cumulated years of observations and more than a million interactions.

Labeling of the identified changes in user behavior showed that iNET is able to capture a wide spectrum of internal and external events, while the baselines are less diverse and capture only 66% of that spectrum. Also, iNET exhibited the highest precision (95%) compared to all competing approaches. The researchers view their work as a first step towards fully exploring the amount and type of information that can be extracted from the online social footprint of a person. In the future, they hope their research will have a significant societal impact in detecting depression, manic episodes, suicidal tendencies, and cyber-bullying. 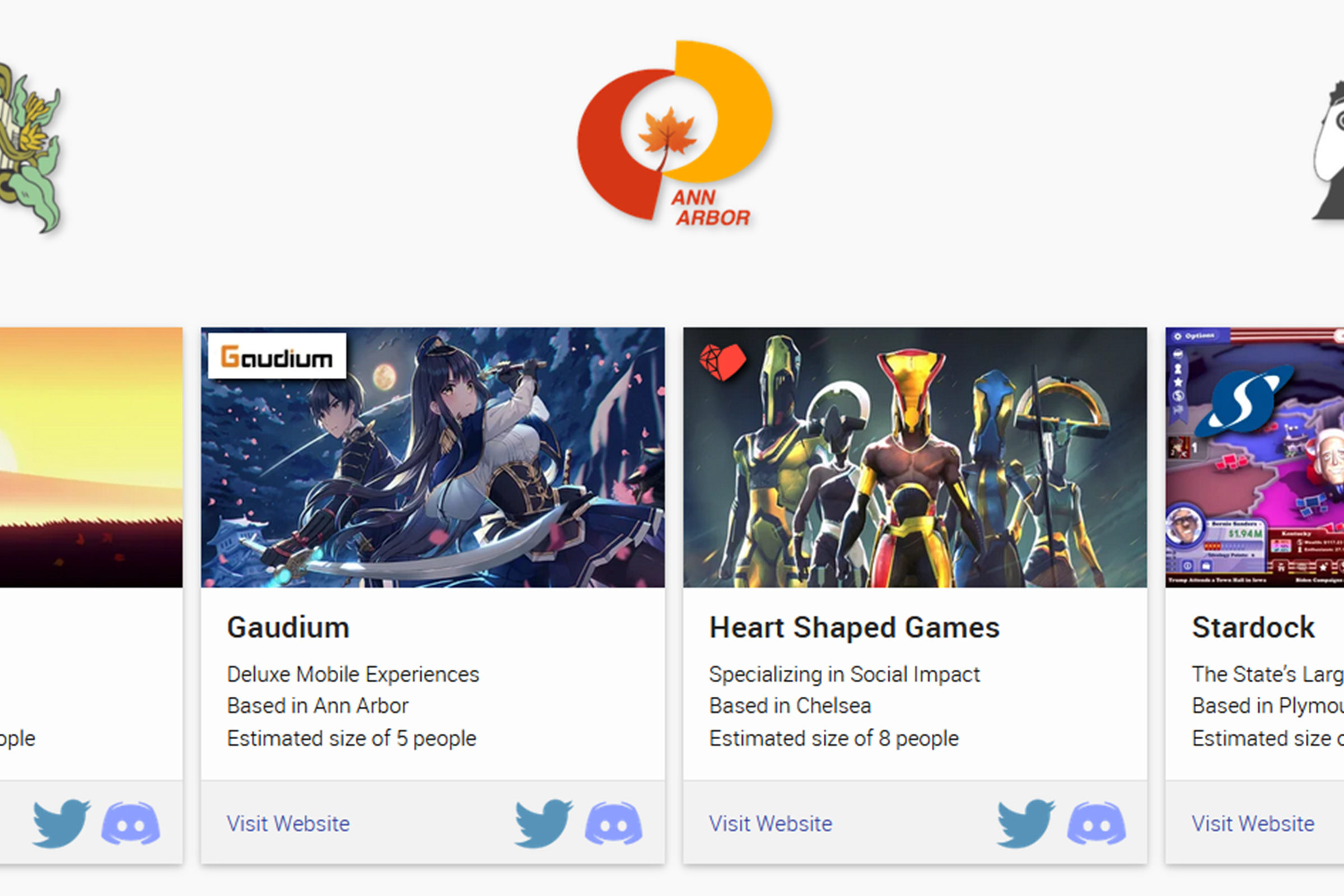