by Zach Champion
EECS: Electrical and Computer Engineering
July 2, 2017
Believing in the power of creativity and quick action, the Fusses wanted to give the department maximum flexibility to respond to new initiatives and special needs wherever and whenever they arose. They are especially interested in expanding student diversity.| Short Read
Enlarge 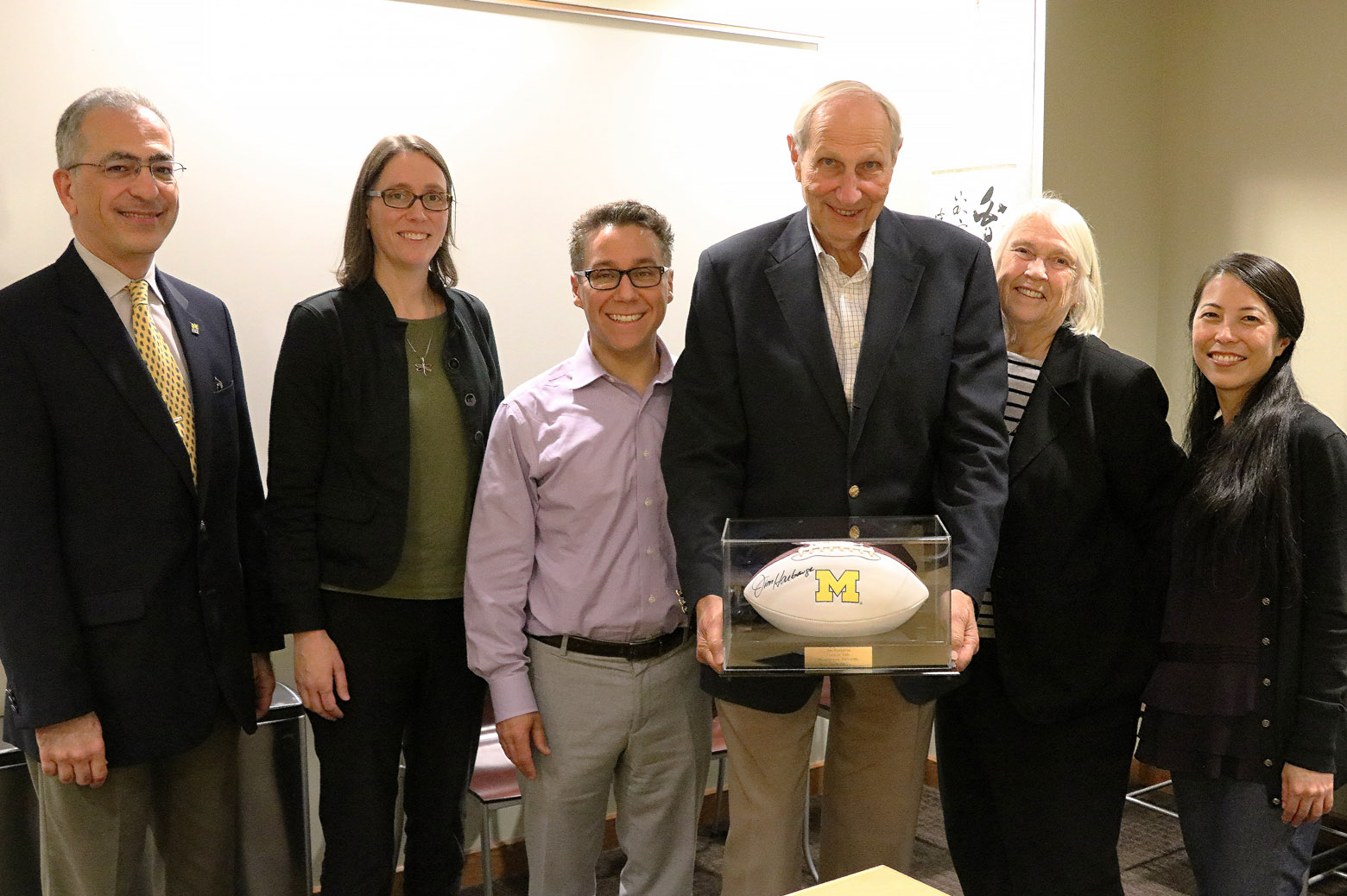 Believing in the power of creativity and quick action, the Fusses wanted to give the department maximum flexibility to respond to new initiatives and special needs wherever and whenever they arose. They are especially interested in expanding student diversity.

“I believe very strongly in the role that a university can play in life, and I’m delighted that Michigan Engineering has taken such a strong role in diversity,” says Peter. “You just can’t leave people behind, whether it’s minorities or financially disadvantaged students. This is still a country of hope.”

Evelyn Fuss is a graduate of Mount Holyoke College. Evelyn and Peter met while attending a local postgraduate young people’s group in NJ. Evelyn worked at the company between 1960-1963, doing subjective testing of dial tones.