Solar energy lab: ahead of its time

by Angela Wegrecki
Michigan Engineering
June 26, 2017
An active search for alternative energy sources well before they were cool.| Medium Read

Michigan Engineer John A. Clark was actively searching for alternative sources of energy well before alternative energy sources were “cool.”

Clark received his undergraduate degree in mechanical engineering from the University of Michigan in 1948, and earned both his Master’s degree and a PhD from Massachusetts Institute of Technology in 1949 and 1953, respectively. He also served on MIT’s research and teaching faculty from 1949 to 1957, until finally returning to Michigan Engineering as a professor of mechanical engineering.

Before all of that, Clark served as a B-17 (“Flying Fortress”) copilot with the 100th Bomb Group, U.S. Eighth Air Force, during World War II, completing 32 missions over Germany. These experiences were so vivid and memorable that they caused him to write a memoir, An Eighth Air Force Combat Diary, which was published in 2001.

Clark was searching for alternative energy sources before it was considered “cool.”

During his tenure at MIT and Michigan, and throughout the latter course of his career, Clark worked on a wide range of initiatives, including establishing a flight research program with the U.S. Air Force; conducting research involving the propulsion systems of the Saturn rocket; and studying heat transfer, thermal dynamics and solar energy. 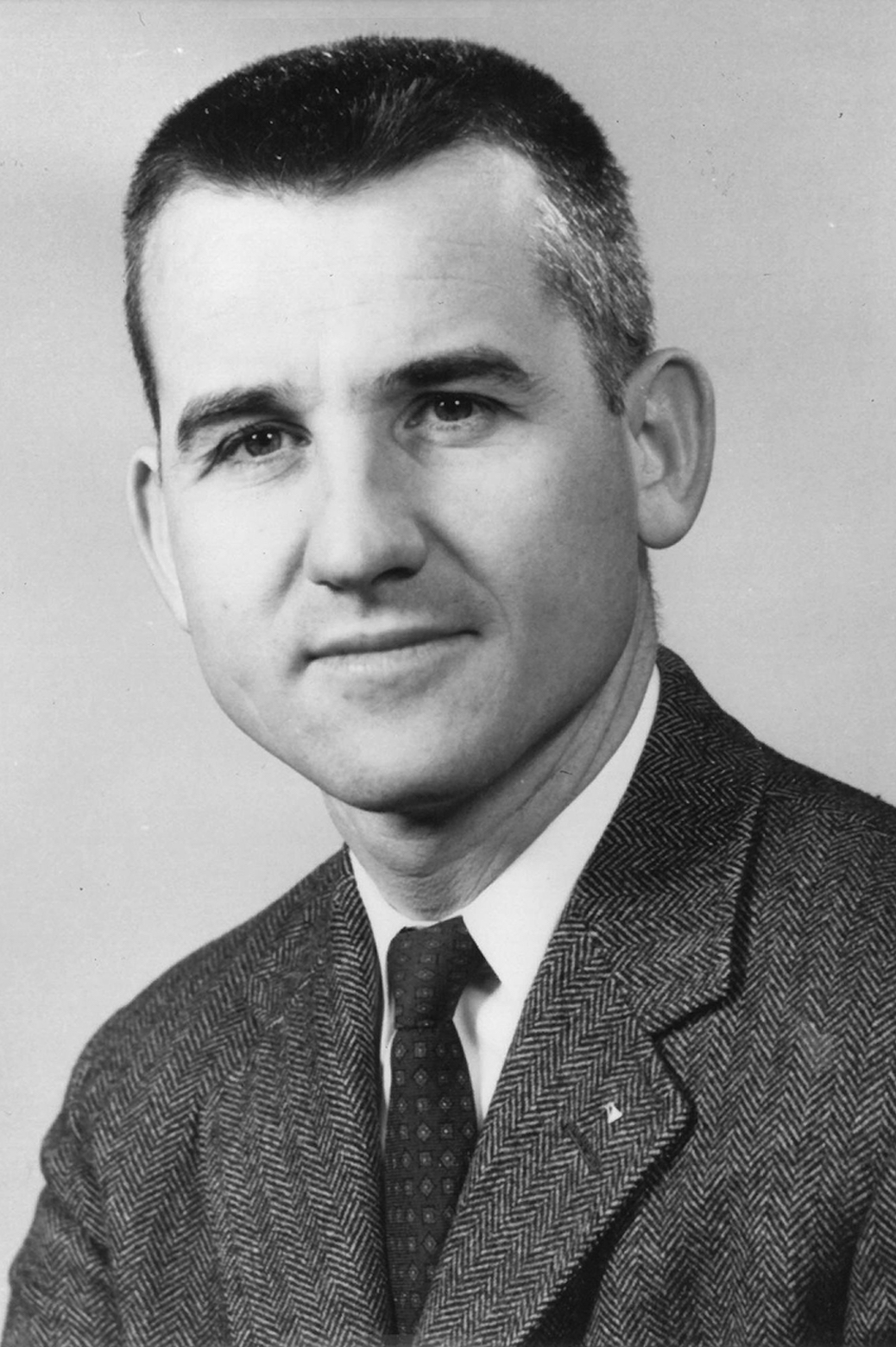 In the mid-1970s, the energy crisis sparked a more urgent and extensive search for favorable energy alternatives – and at that time solar energy was considered one of the most promising. So in 1973, Professor Clark established the Energy Laboratory at Michigan, which carried out all manner of research on solar collection and storage devices – and the lab became the chief source of technical advice and research for all solar energy companies in Michigan into the middle of the next decade. During this time Clark also served as a member of President Ronald Reagan’s transition team for energy.

Given the breadth and depth of these experiences, Clark remains highly regarded in the field of solar power. Professor Clark wrote and contributed to more than 60 technical papers and books, and he received numerous and varied awards and honors from both the scientific and the academic communities. A former chair of the Department of Mechanical Engineering from 1966 to 1974, Clark retired in 1988 after serving more than three decades on the Michigan Engineering faculty. 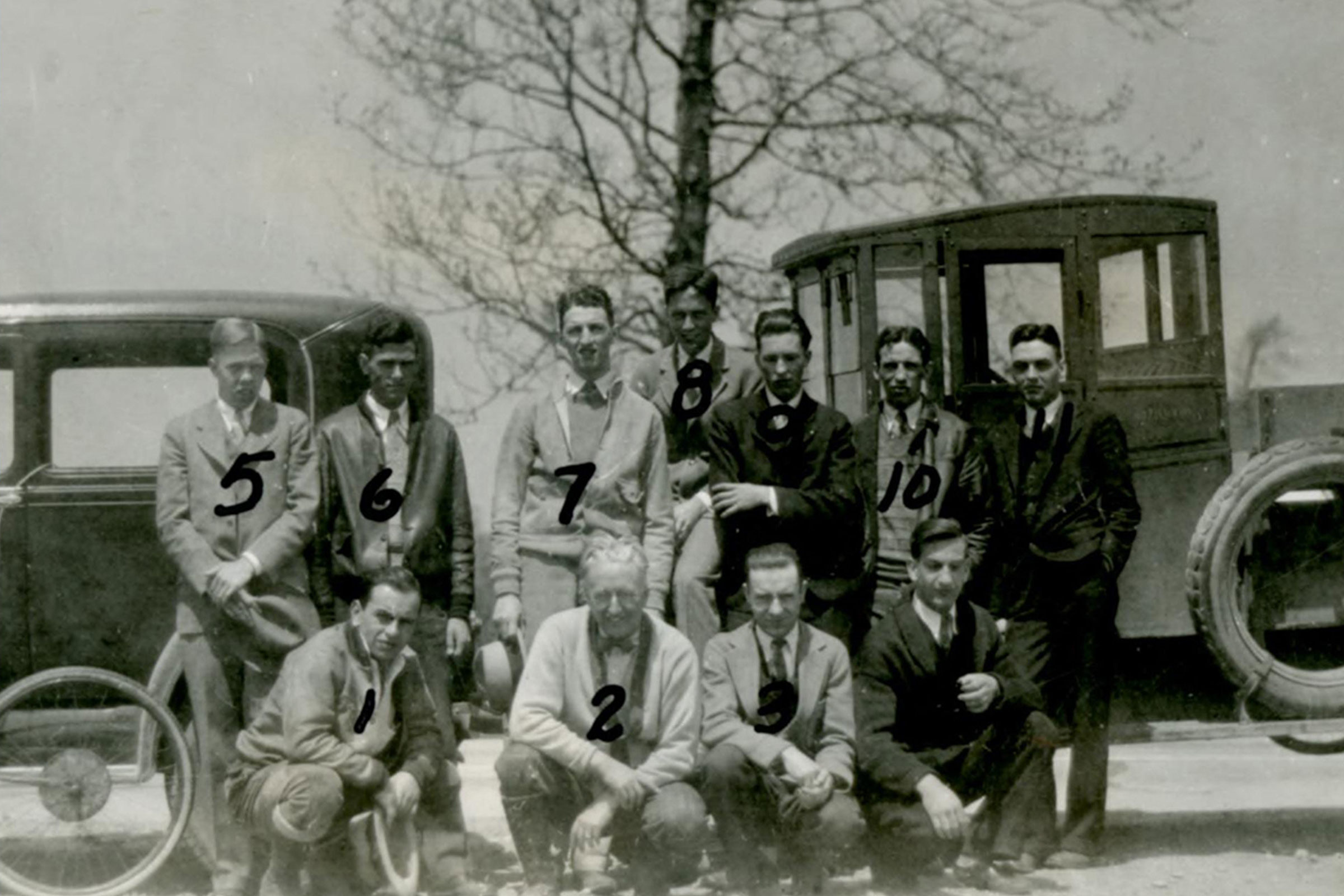 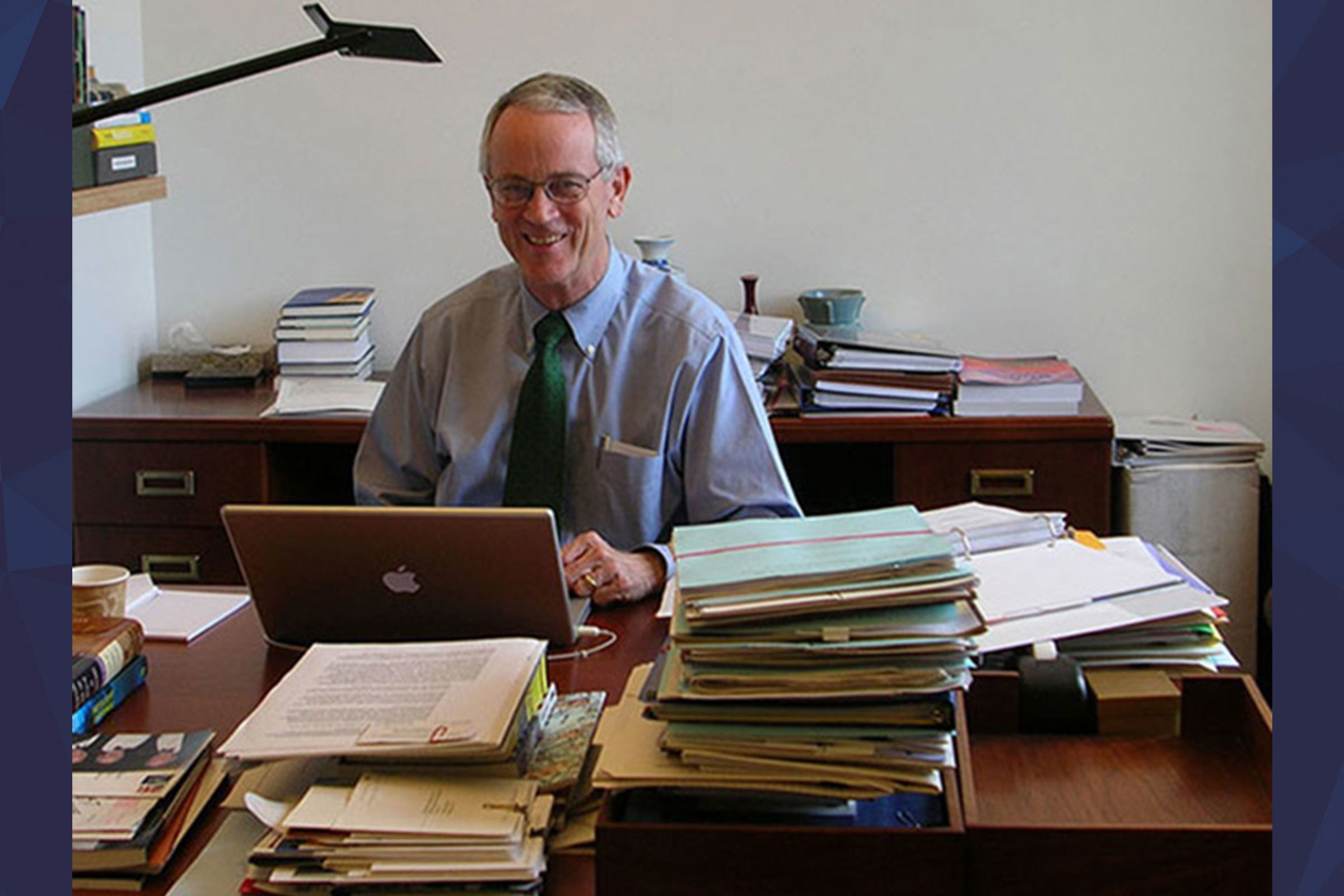 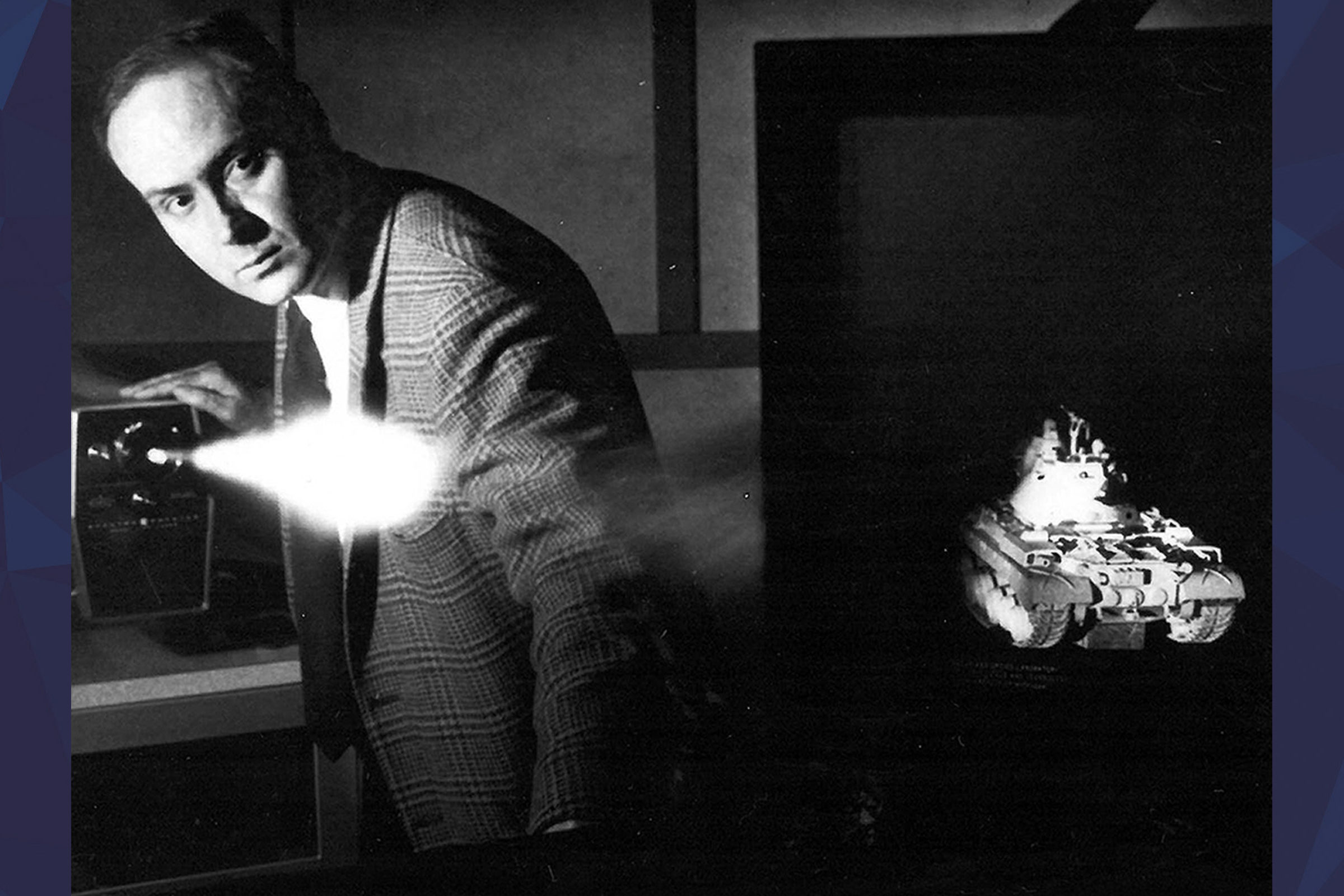 Home of holography: from theory to reality