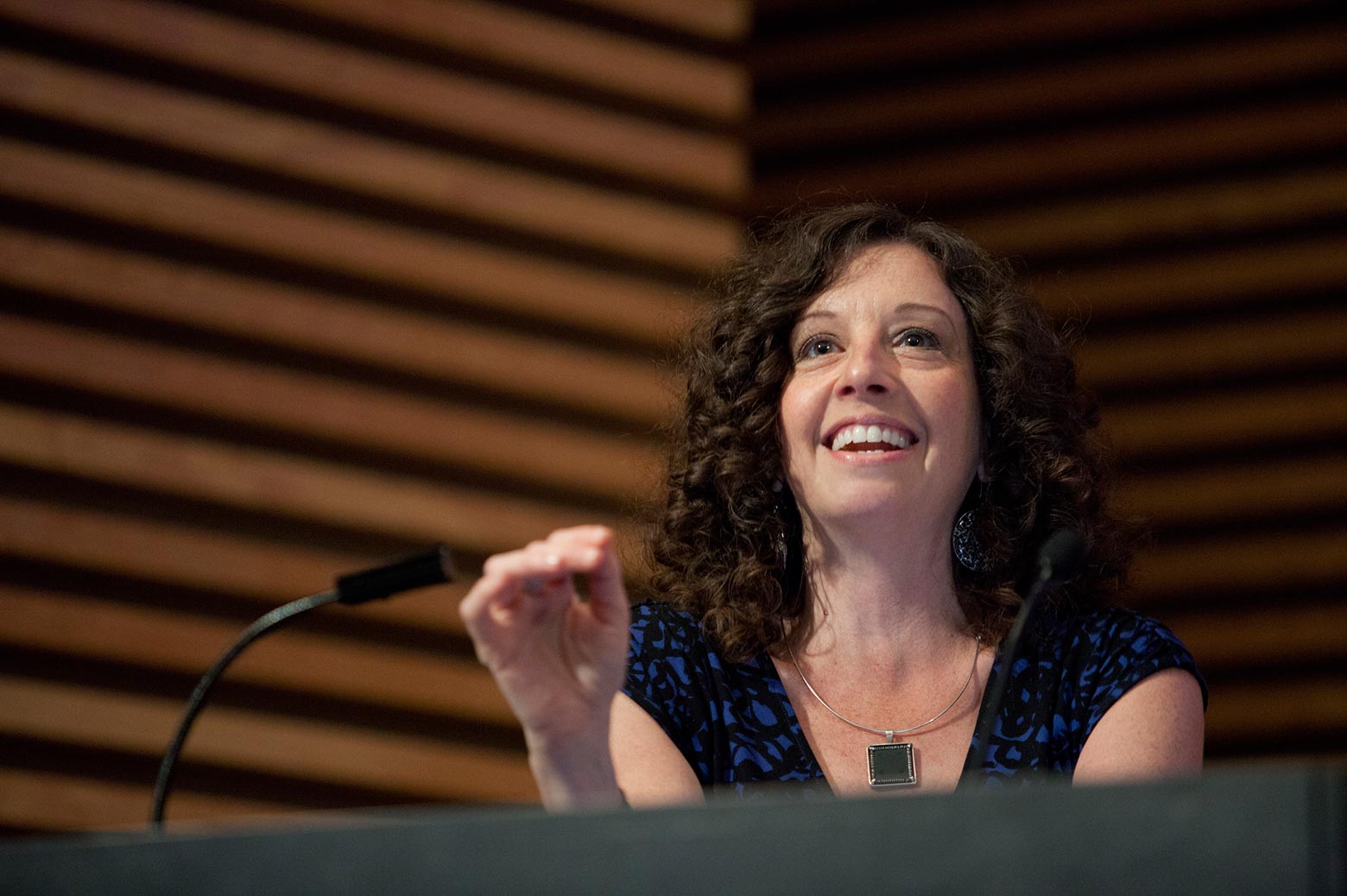 An exceptional educator and soft matter researcher will take the helm of the Department of Chemical Engineering at the University of Michigan.

She will be the fifteenth chair of the department, which was founded in 1898. She is succeeding Mark Burns, the T.C. Chang Professor of Engineering, who has served as Chair since 2008.

“I am thrilled and honored to lead one of the very best chemical engineering departments in the nation,” said Glotzer.

Glotzer’s academic stature and the impact of her research is reflected in her numerous, noteworthy distinctions. She is a member of the National Academy of Sciences and the American Academy of Arts and Sciences, and a fellow of the American Physical Society, the American Association for the Advancement of Science, the American Institute of Chemical Engineers, the Materials Research Society, and the Royal Society of Chemistry.  She is U-M’s John Werner Cahn Distinguished University Professor of Engineering and the Stuart W. Churchill Collegiate Professor of Chemical Engineering. Glotzer also has appointments as a professor in materials science and engineering, physics, applied physics, and macromolecular science and engineering.

Among other notable findings, Glotzer and her group invented the idea of “patchy particles,” a conceptual approach to nanoparticle design. They have shown that entropy can assemble shapes into many structures, which has implications for materials science, thermodynamics, mathematics, and nanotechnology. A recent headline in Quanta Magazine referred to her as a “digital alchemist” who “unravels the mysteries of complexity.”

“Sharon’s significant accomplishments across departmental boundaries represent the excellence and collaboration that are hallmarks of Michigan Engineering,” said Alec D. Gallimore, the Robert J. Vlasic Dean of Engineering. “Her leadership of Chemical Engineering will serve the Department and College well.”

Glotzer has served on several boards and advisory committees of the National Science Foundation, the U.S. Department of Energy and the National Research Council. An accomplished mentor and teacher, Glotzer has created popular courses on computational nanoscience, assembly engineering and soft matter, and has mentored 24 postdoctoral fellows, 54 PhD students, six master’s students and 42 undergraduate students.

Dean Gallimore is also the Richard F. and Eleanor A. Towner Professor, an Arthur F. Thurnau Professor, and a professor of aerospace engineering. 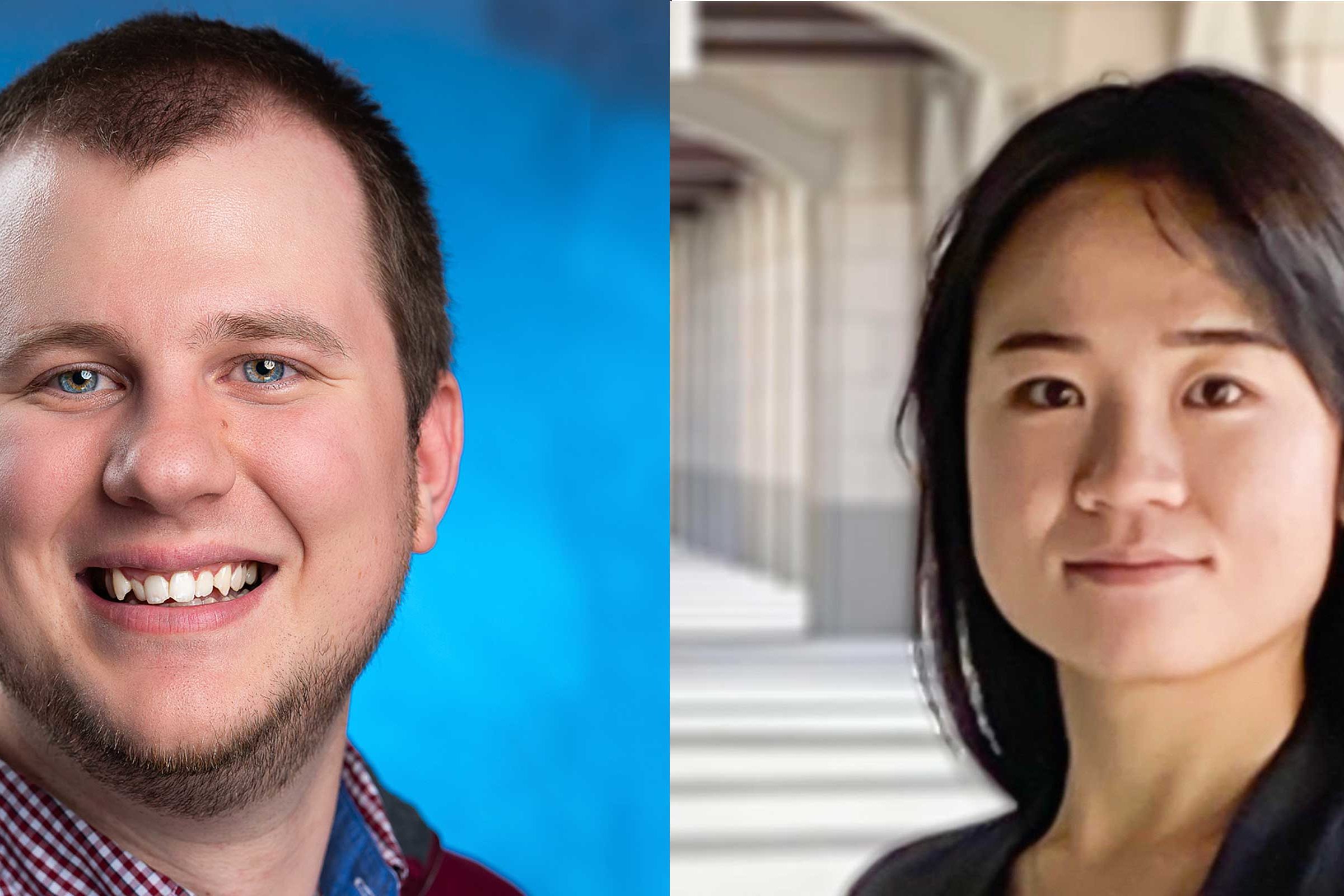 Welcome to our new ChE Faculty

The department will welcome two new assistant professors this year, Andrew Allman and Xiwen Gong; Allman will join the faculty in September 2020 and Gong in January 2021| Short Read
Researchers