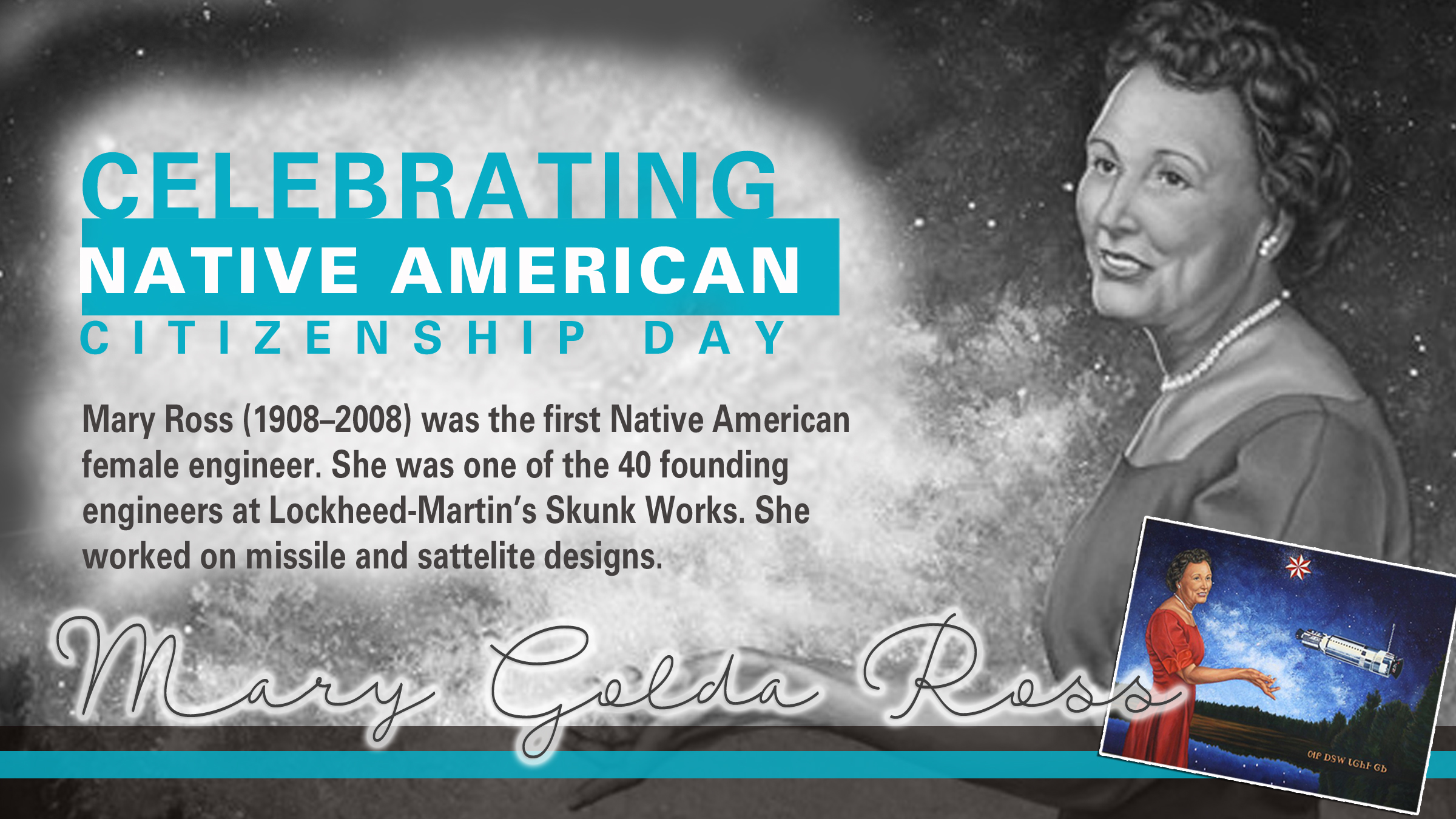 Ross was born on August 9, 1908, in Park Hill, Oklahoma, a year after the founding of the state. Her great-great grandfather, John Ross, served as Chief of the Cherokee Nation during the Trail of Tears, the 1838 forced Cherokee relocation from Georgia to Indian Territory in Oklahoma. Later in life, Ross reflected on the importance of the Cherokee tradition of equal education for both girls and boys in her life path.

From a young age, Ross possessed a keen aptitude for mathematics and the sciences:

“Math was more fun than anything else. It was always a game to me… I was the only female in my class. I sat on one side of the room and the guys on the other side of the room. I guess they didn’t want to associate with me. But I could hold my own with them and sometimes did better.”

By 20 years old, Ross had graduated from Northeastern State Teacher’s College with a degree in mathematics. For the next nine years, Ross taught math and science in rural Oklahoma amid the Great Depression. In 1937, she applied her skills as a statistical clerk for the Bureau of Indian Affairs in Washington, D.C., earning a mathematics degree from Colorado State Teachers College one year later. During this time, Ross developed a deep interest in astronomy, and she pursued a rigorous campaign of self-teaching and supplementary coursework.

I was on the ground floor at Lockheed Missiles and Space, and I couldn’t think of a more ideal situation.Mary Golda Ross
Tweet

With the onset of World War II, Ross’s passions evolved towards aviation. In 1942, she was hired as an assistant to a consulting mathematician for Lockheed Aircraft Corporation in Burbank, California. In this role, she worked on the development of fighter planes, making especial contributions to the P-38 Lightning fighter. With the support of Lockheed, Ross attended additional aeronautical and mechanical courses at UCLA and received her California Professional Engineering (PE) certification in 1949.

In 1952, Ross was selected to serve as one of the founding 40 members of the top-secret Skunk Works team. She was the sole female engineer and only employee of Native American heritage. She noted: “With such a small group, you had to do everything. Aerodynamics. Structures… I was on the ground floor at Lockheed Missiles and Space, and I couldn’t think of a more ideal situation.”

Insight into her achievements at Lockheed can be gained through her 1969 SWE senior membership recommendation letter, submitted by P.B. Weiser, Systems Evaluation Manager at Lockheed Missiles and Space Company: 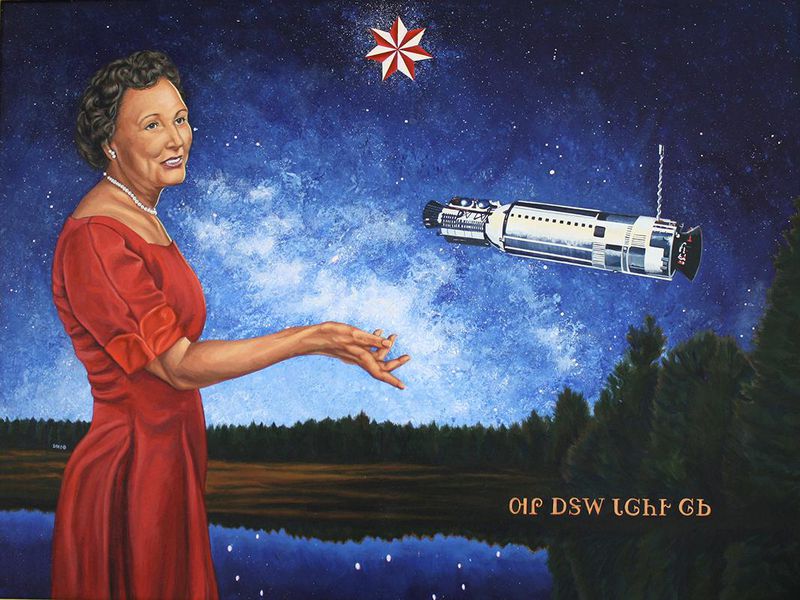 “[Ross] was a Research Engineer and participated in feasibility, performance, and evaluation studies of low-altitude defense missile systems, intermediate-range ballistic missile systems, near-Earth satellite systems and underwater-launched IRBM systems. I would unhesitatingly place her in the top 10% of engineers of my acquaintance and professional knowledge. I would therefore be privileged to recommend her for status as a senior member of SWE.”

In addition to her aviation innovations, Ross contributed critically to the nation’s space exploration endeavors. She was an author of the NASA Planetary Flight Handbook, analyzed trajectory data for Mars fly-by missions and worked on development of the Agena rockets.

In 1973, Ross retired from Lockheed as a senior engineer. For the next three decades, she continued advocating strongly for improved opportunities for American Indians, serving on the Council of Energy Resource Tribes and the American Indian and Science and Engineering Society. In 2008, Ross passed away a few month shy of her 100th birthday.

Mary Golda Ross’s contributions have been immortalized in art. As explained by the Smithsonian:

“[Ross’s] face graces a sculpture at Buffalo State College and a painting by Cherokee artist America Meredith that shows her against a starry, rocket-filled sky is now in the collections of the Smithsonian’s National Museum of the American Indian. Entitled Ad Astra per Astra, meaning to the stars from the stars (a play on the Latin phrase “per aspera ad astra “), references a Cherokee origin story of how humans arrived on Earth from the Pleiades. Packed with symbolism—a seven-pointed star references the Seven Sisters constellation, the seven clans of the Cherokee and the seven directions in Cherokee cosmology—the portrait also includes a depiction of the Agena spacecraft. “