by Catharine June
EECS: Electrical and Computer Engineering
June 25, 2017
The authors demonstrated that it is possible to synthesize provably-correct robust feedback controllers that can handle various types of imperfections in the models or measurements.| Short Read
Enlarge 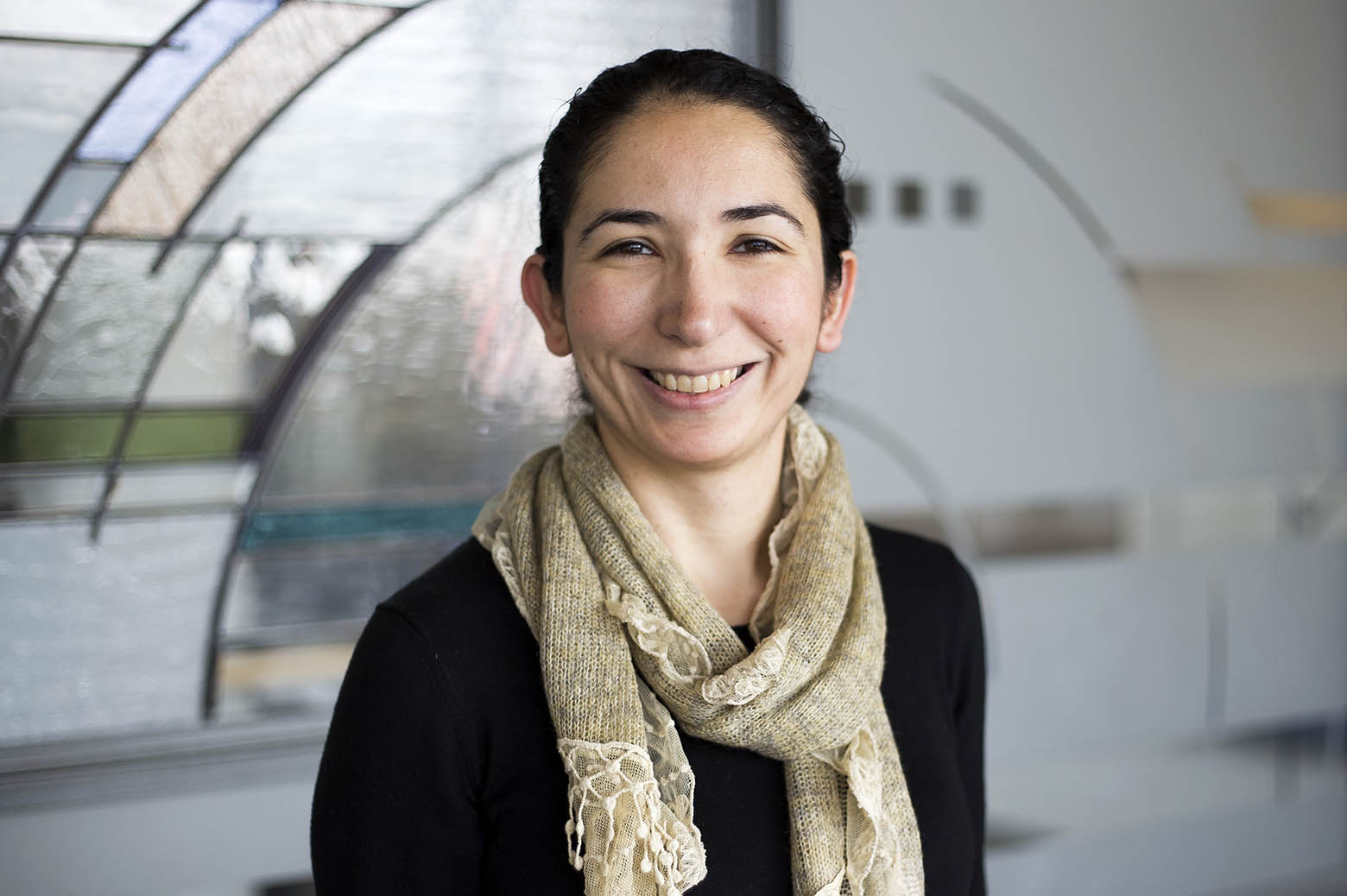 This Prize is awarded for outstanding contributions to the field of hybrid systems documented in a paper published in the journal Nonlinear Analysis: Hybrid Systems. The prize is awarded to the authors of two selected papers published in the journal in the three years preceding the International Federation of Automatic Control (IFAC) World Congress.

The paper introduces a notion of finite abstractions that can be used to synthesize robust controllers for dynamical systems from temporal logic specifications. These finite abstractions, equipped with certain robustness margins, provide a unified approach to various issues commonly encountered in implementing control systems.

The authors demonstrated that it is possible to synthesize provably-correct robust feedback controllers that can handle various types of imperfections in the models or measurements.

One example of an imperfection is an implementation imperfection. “For example,” explained Ozay, “when an embedded controller computes a control decision, the computation time might vary from one step to another, a problem referred to as jitter. Most control design techniques ignore these variations and assume ideal uniform sampling. The new robust control synthesis algorithms can guarantee correct execution even in the existence of such variations.” 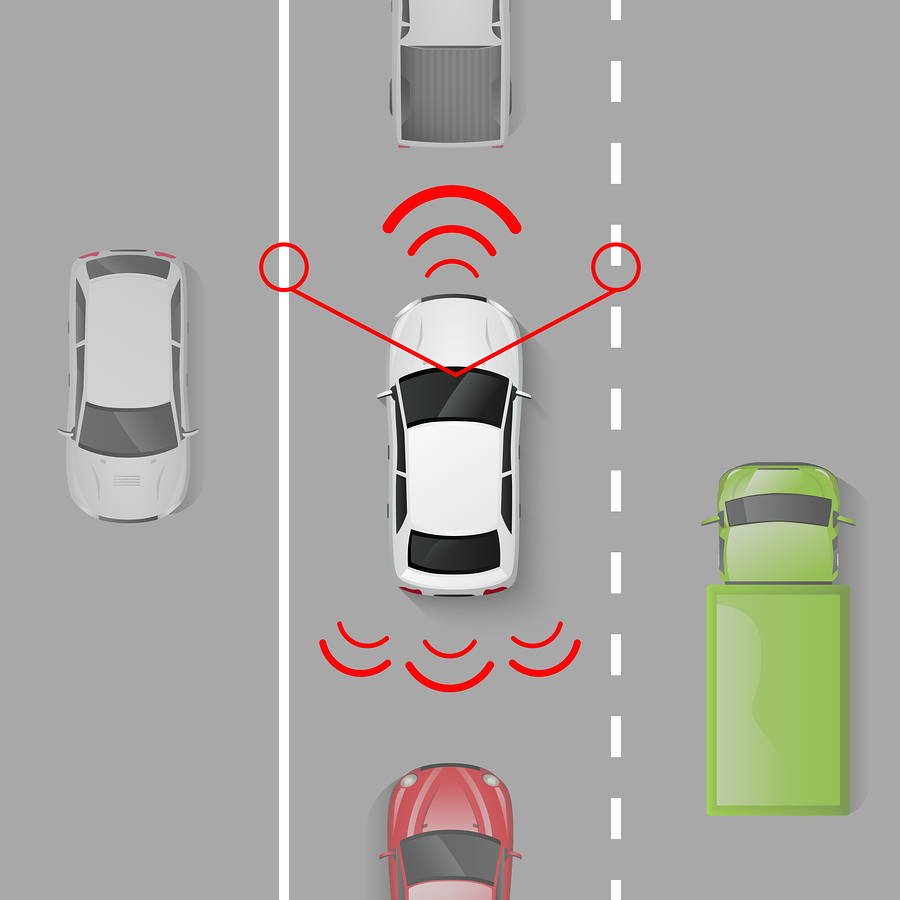 “Assume you want to decide between two sensors, one very high-precision (and very expensive) and one slightly less accurate (but cheaper). To work with the latter sensor, your controller needs to be more robust and its overall performance may decrease a bit as a result. Our algorithms can help designers to precisely know how much the performance of the overall system will degrade with a change in the sensor precision so that the designers can pick the best sensors for their needs.”

The research has implications for any autonomous system, including robots and autonomous vehicles.

She has received an NSF CAREER Award, a NASA Early Career Faculty Award, and a DARPA Young Faculty Award. She serves as an Associate Editor for Journal of Discrete Event Dynamic Systems, and recently served as an organizer of the 6th Midwest Workshop on Control and Game Theory, held in Ann Arbor, MI.

The award will be officially presented at the closing ceremony of the International Federation of Automatic Control (IFAC) World Congress, July 14, 2017, in Toulouse, France.