Mary Lou Dorf retires; her focus was on opening doors to computer science 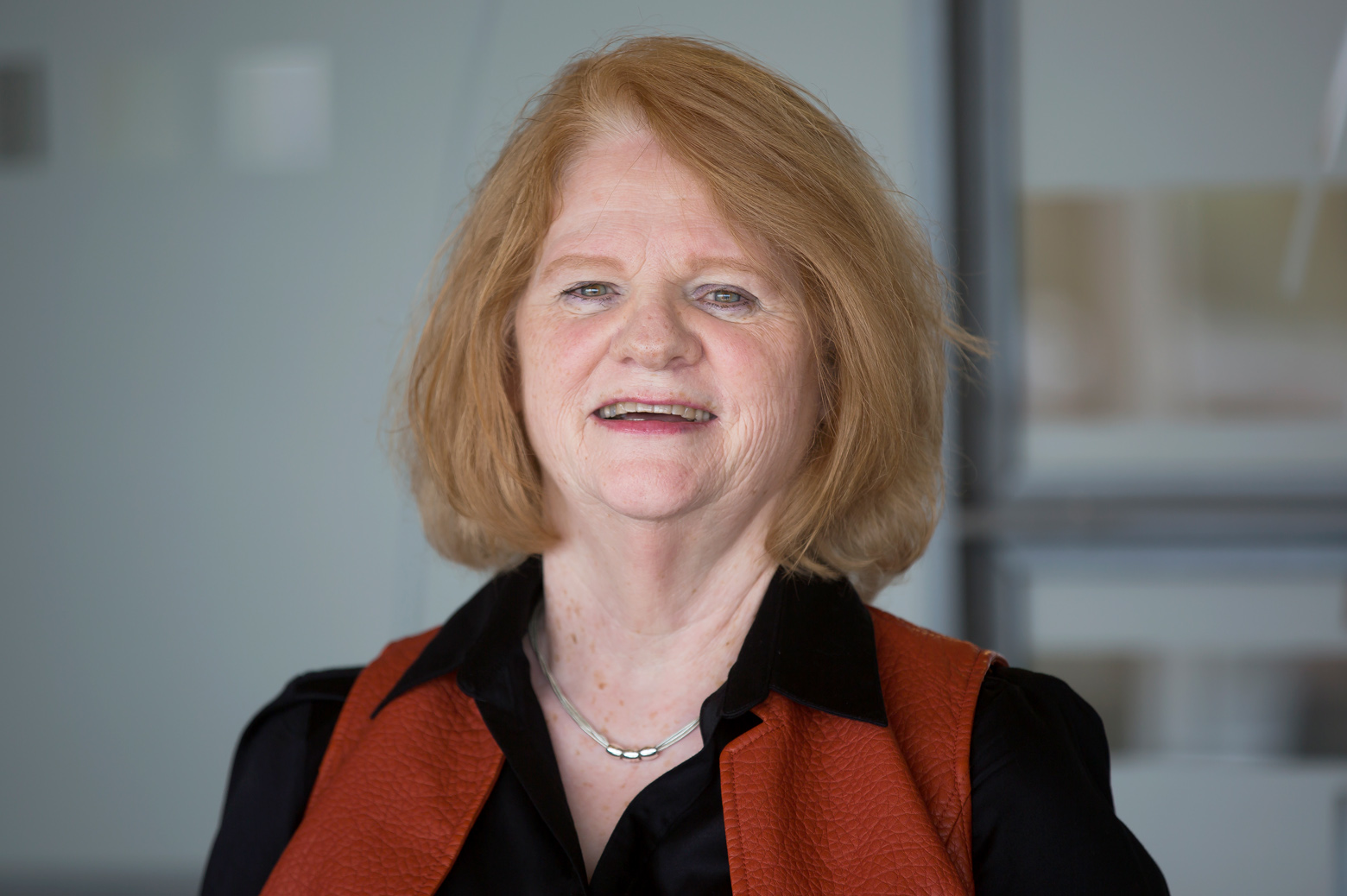 Collegiate Lecturer Dr. Mary Lou Dorf has retired after 15 years at the University of Michigan in the Computer Science and Engineering Division of the EECS Department.

During her career at Michigan, Dr. Dorf worked tirelessly to open the doors of computer science to everyone.

Beginning in 2012, she led a successful campaign aimed at generating awareness of and interest in the computer science undergraduate major and minor programs that are available to students in the College of LSA.

She recently transformed EECS 183, Elementary Programming Concepts, the introductory course in CS for LSA students, into an interactive and inclusive experience that culminates in a substantial final programming project with an event to showcase the finished projects.

These initiatives have been instrumental in creating a sense of excitement, empowerment, and opportunity amongst LSA students about CS, and the number of LSA students declaring CS as a major has since soared, from 47 in the Winter of 2011 to 373 in the Winter of 2017. The number of CS minors has also grown, from 37 in Winter 2011 to 221 in Winter 2017. 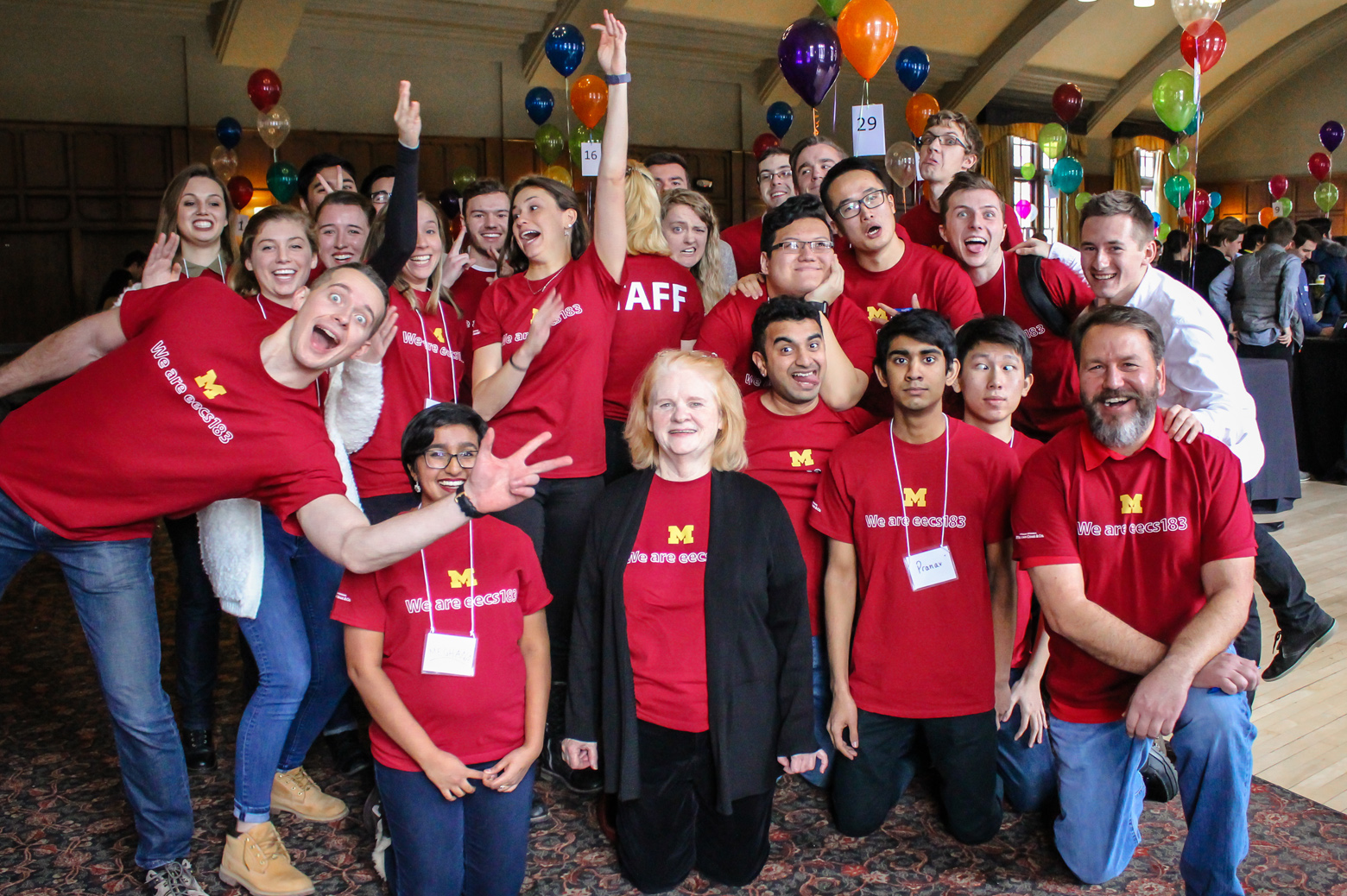 Dr. Dorf has a particular interest in removing barriers for women interested in the field of computer science.

Together with Prof. Valeria Bertacco, Dr. Dorf developed Computing CARES, a program funded by a University of Michigan Third Century Initiative Grant and aimed at achieving gender diversity in the CS and CE undergraduate programs by improving the climate for all students and increasing female student retention.

Dr. Dorf received an Academic Alliance Seed Fund award from the National Center for Women & Information Technology that she has used to develop and implement initiatives for recruiting and retaining women in computing. In part due to her efforts, CSE received a NCWIT Extension Services Transformation (NEXT) Award for excellence in efforts to attract undergraduate women to the field of computing.

Dr. Dorf has been recognized for her contributions to teaching and education innovation. She was named a Collegiate Lecturer for her outstanding contributions to instruction and has received the Provost’s Teaching Innovation Prize for her use of innovation to improve student learning. She is a recipient of the College of Engineering Thomas M. Sawyer, Jr. Teaching Award. She has twice been nominated for the Golden Apple Award. 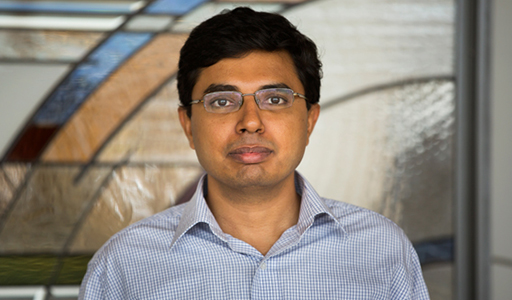