Elmer Gilbert: A Life in Control 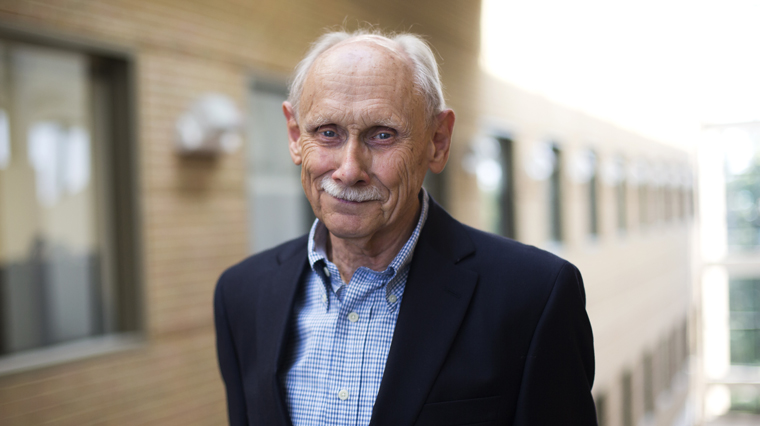 Gilbert was a leader in the development of new theory and applications in the area of
control systems, moving frequently between mathematical system theory and hardware. In control theory, he is well known for the “Gilbert realization,” still a standard topic in systems textbooks, and developed the foundational results for control over a moving horizon, which underlies model predictive control (MPC). On the hardware side, he was a key member of the design group responsible for the conception and development of analog hybrid computer systems, and an inventor of high-performance computer devices.

A key 1988 paper on model predictive control was the rst contribution to address in speci c, rigorous ways stability issues crucial in many current control applications.

Prof. Gilbert is a member of the National Academy of Engineering, and Fellow of IEEE and the American Association for the Advancement of Science. He has received numerous awards, including the Richard E. Bellman Control Heritage Award, and the IEEE Control Systems Award. He co-founded Applied Dynamics, International in 1957, and was a key member of the Applied Dynamics group responsible for conception and development of new products, primarily state-of-the-art analog and hybrid computers, through 1970. He holds 9 patents in simulation and control technology.

Watch Gilbert’s talk below, or with transcription here. He was introduced by Jessy Grizzle, Elmer G. Gilbert Distinguished University Professor of Engineering.