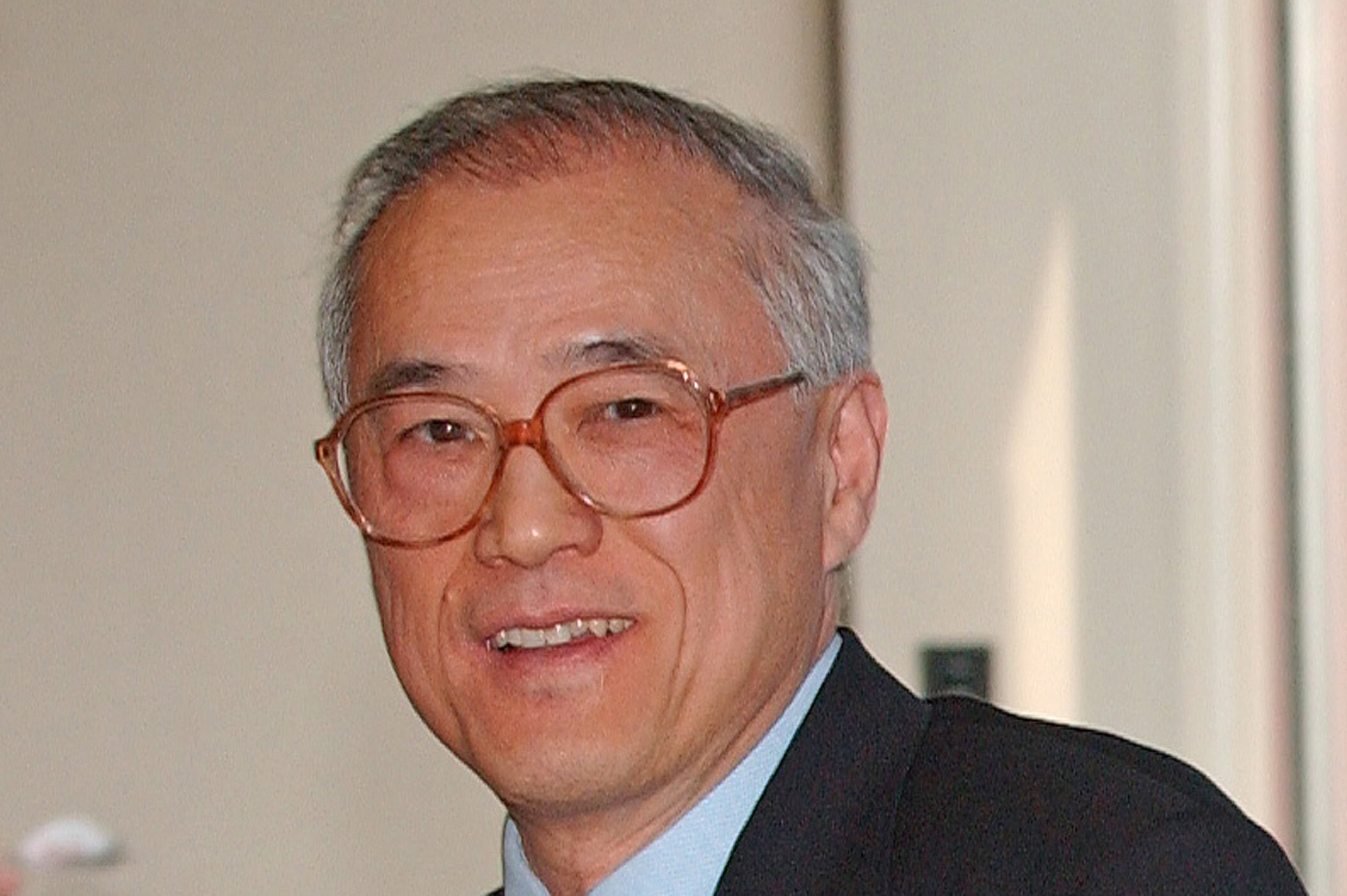 Professor Ralph T. Yang was appointed the John B. Fenn Distinguished University Professor of Engineering. These professorships recognize Michigan faculty members for “exceptional achievement and reputation in their appointive fields of scholarly interest and for their superior teaching skills.”

Ralph’s research interests are focused on solid surfaces and their new applications. He is widely known as a leading expert on gas adsorption. He has published two books: Gas Separation by Adsorption Processes, Butterworths, London, 1987 and its paperback edition, Imperial College Press, 1997; and Adsorbents: Fundamentals and Applications, Wiley, NJ, 2003. He and his students have published 420 journal papers in adsorption and related areas, and he holds 33 U.S. patents. His primary research area is separations, particularly separations by adsorption, and he is also interested in carbon materials and environmental catalysis.

“Ralph has mentored the next generation of students and junior colleagues, made substantial service contributions to U-M as well as the scientific community, and has earned significant national and international recognition for his exceptional scholarly and creative achievements,” says former ChE chair, Mark Burns.

In recognition of his research accomplishments, Ralph was elected to the National Academy of Engineering (2005), Academia Sinica (Taiwan, 2008), and as a foreign member of the Chinese Academy of Engineering (2015).  He has received the highest awards in his fields, including three awards from the American Institute of Chemical Engineers (AIChE): William H. Walker Award for “Excellence in Contribution to Chemical Engineering Literature,” the Institute Award for Excellence in Industrial Gases Technology, and the AIChE Separations Division’s Gerhold Award.

He received the ACS Award in Separations Science and Technology from the American Chemical Society (ACS). For his work on carbon, he was awarded the triennial SGL Carbon Award, from the American Carbon Society, for the “Most Significant Overall Contributions to Science or Technology of Carbon Materials.”  Finally, Ralph received the Distinguished Faculty Achievement Award (2007) from the University of Michigan for his research, teaching, and service.

Professor Yang is also an outstanding teacher and mentor of graduate/post-graduate students. He has advised over 40 doctoral students, mentored over 30 postdoctoral fellows and visiting scholars, and taught classes at both the undergraduate and graduate levels in chemical engineering.

As he assumes the Distinguished University Professorship, Ralph chose to remember his PhD advisor at Yale, John B. Fenn. Fenn (1917 – 2010) was a Nobel Laureate in chemistry who won the Nobel Prize in 2002 for his invention of electrospray ionization mass spectroscopy. He was on the faculty at Princeton from 1952 to 1967, and at Yale from 1967 until his retirement in 1987. Ralph says, “Professor Fenn was an inspiration to me and I am forever grateful for the kindness he showed me as his student.” 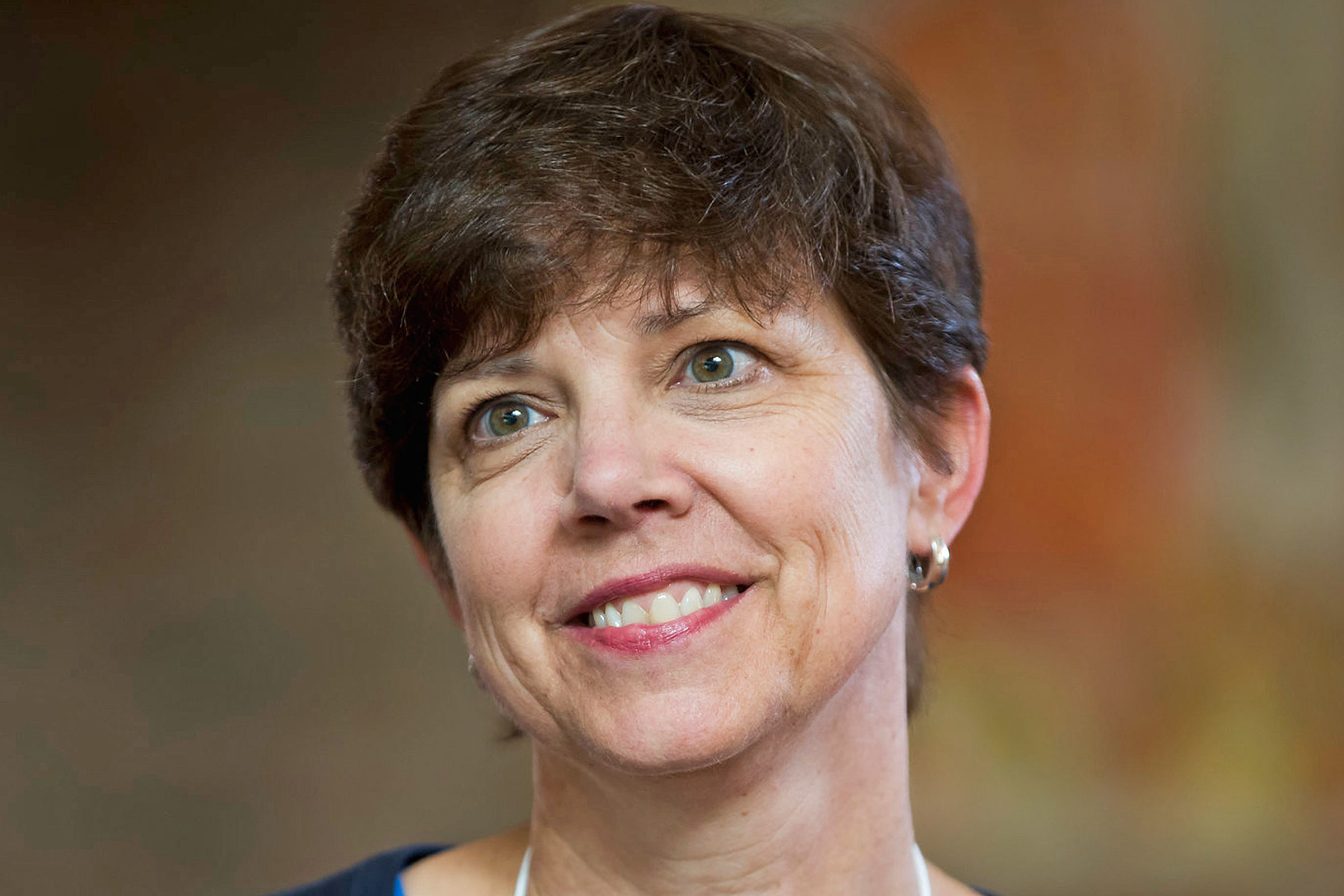 He received his AIChE Van Antwerpen Award at the Honors Ceremony at the AIChE Annual Meeting on November 10, 2019.| Short Read
Researchers