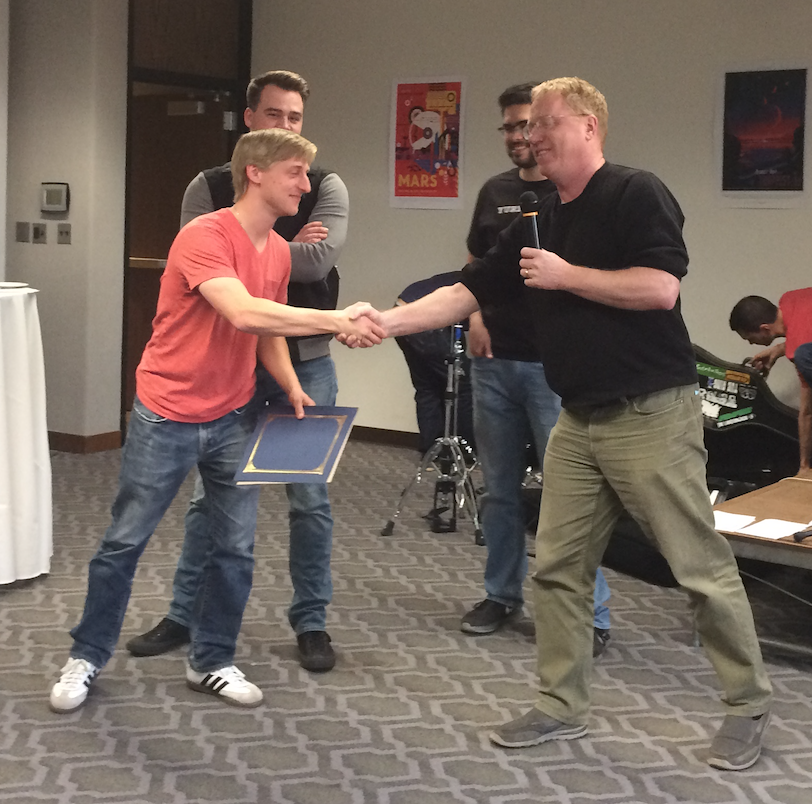 Graduating senior Francisco Kulyckyj (BSAE ’18) was selected as the recipient of the Aerospace Department’s Distinguished Leadership Award “for exemplary leadership in the department and for positively influencing peers in-class and within extracurricular organizations.” The Leadership Award is annually presented by Sigma Gamma Tau, the Aerospace honor society, in conjunction with Aerospace faculty.

Francisco was born in Buenos Aires, Argentina and lived in Florida, Venezuela and now Michigan for the past 10 years. Upon graduation, he will be starting a full-time job with Boeing Commercial Aircraft in Seattle as an Aerodynamics Configuration Engineer in the Flight Sciences group. Francisco is a soccer fanatic, and every Sunday he watches his favorite Argentine soccer team play on TV.

During his time at the University of Michigan, Francisco was involved in M-Fly, SGT and AIAA. He dedicated most of his time to M-Fly, the University’s largest design, build, fly project teams. Over the years he served as construction manager, aerodynamics lead and team captain. He was also heavily involved in SGT, the aerospace honors society where he served as social chair, internal vice president and President. On the occasion the school year provides some free time he enjoys, playing soccer, cooking, reading, traveling and hanging out with friends. 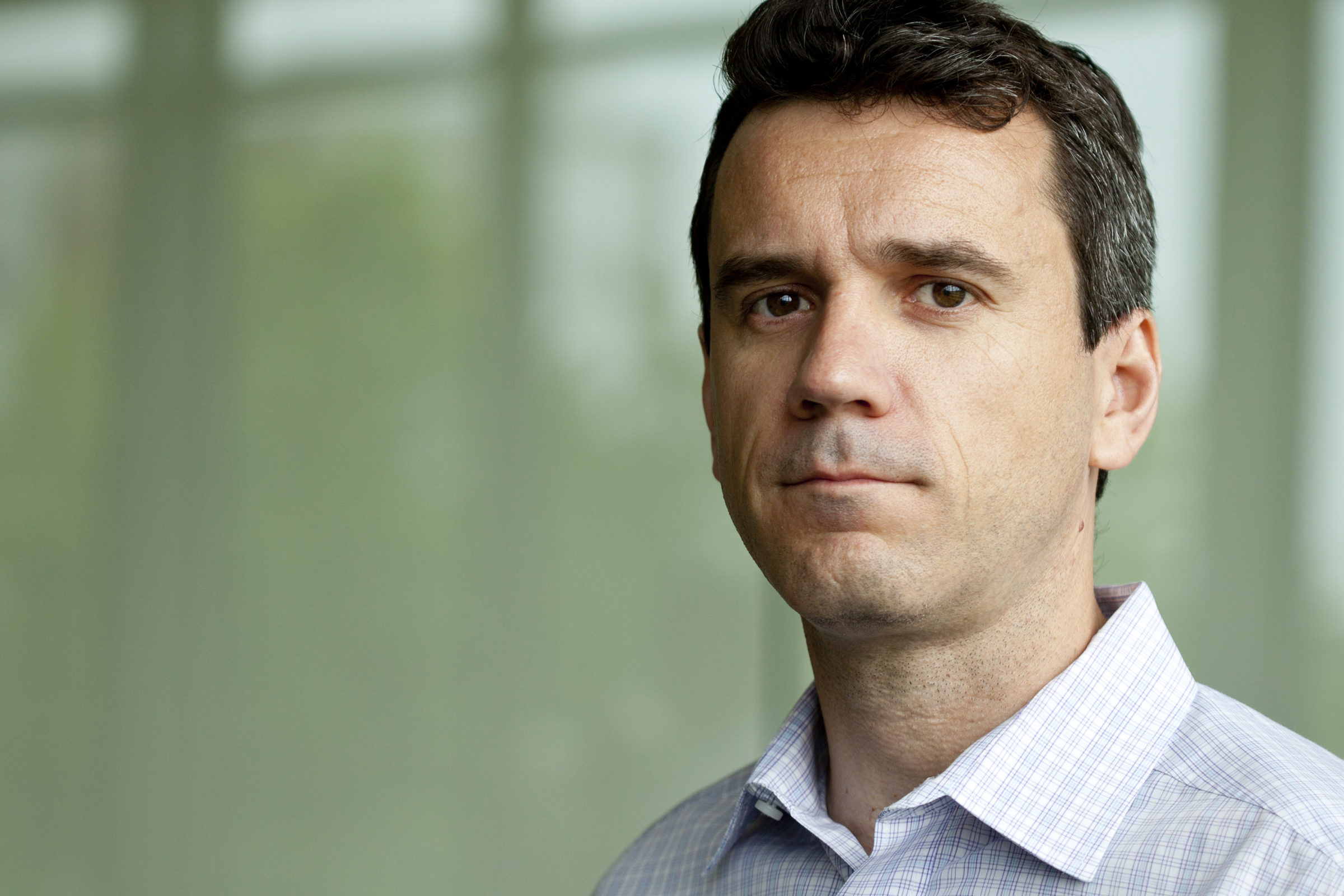