Kaelan Oldani: Shooting for the stars

Michigan Engineering
May 26, 2017
Kaelan Oldani, AERO undergraduate, grew up aspiring to become an astronaut, encouraged by a large family of engineers that have helped her discover a love of engineering at school.| Short Read
Enlarge 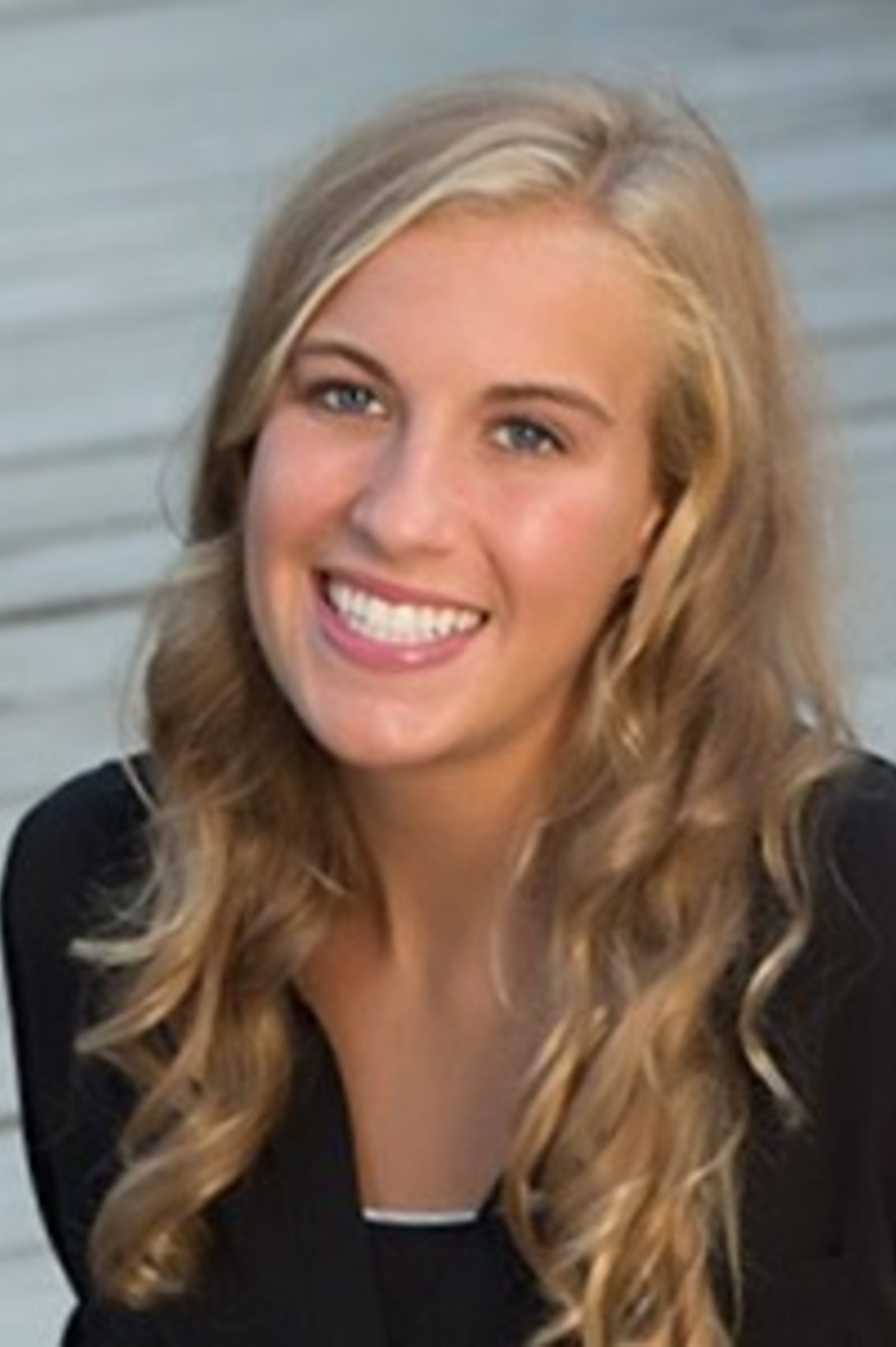 Kaelan Oldani is a rising sophomore at Michigan Engineering, and she’s shooting for the stars. Kaelan grew up aspiring to become an astronaut, encouraged by a large family of engineers that have helped her discover a love of engineering at school. When she received her admittance into the College of Engineering, she immediately looked into the aerospace major and declared right off the bat. “I probably won’t end up an astronaut,” Kaelan says, but going into space someday is not entirely out of the cards. She hopes to work with companies to develop spacecrafts or to get involved with university research on space exploration.

In the meantime, Kaelan is keeping herself busy at school. Not only is she involved in multiple engineering organizations, she also is very involved with U-M’s triathlon club – providing her daily socialization and exercise while she balances schoolwork and other commitments. This year, the team went to nationals in Alabama, but despite the ninety degree heat, Kaelan is cheerful when she talks about her first competition. This positive attitude has carried Kaelan through the challenges of her freshman year. Recalling the most gratifying moment of her first year, Kaelan tells the story of her Engin100 class building a wind turbine. After working hard to build the turbine, the class took it up to the roof to test it. “It was getting great results, when all of a sudden we got a huge gust of wind, and the blades spun straight off…it showed me I was meant for engineering, because I was more excited than ever to fix it.” Kaelan adds that she’s interested in getting involved with more research at the university in coming years. Whatever happens, she knows she’ll enjoy every second. 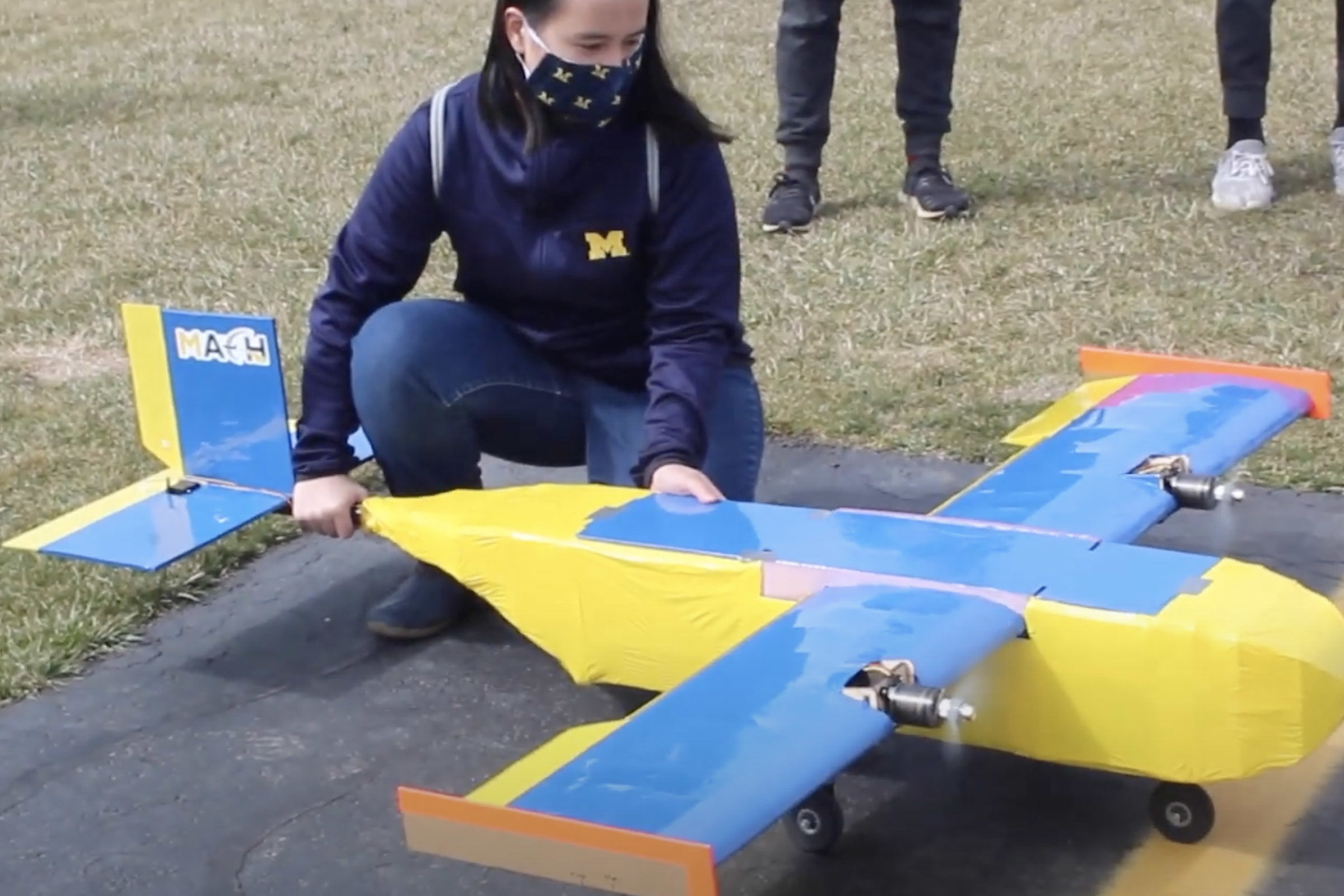 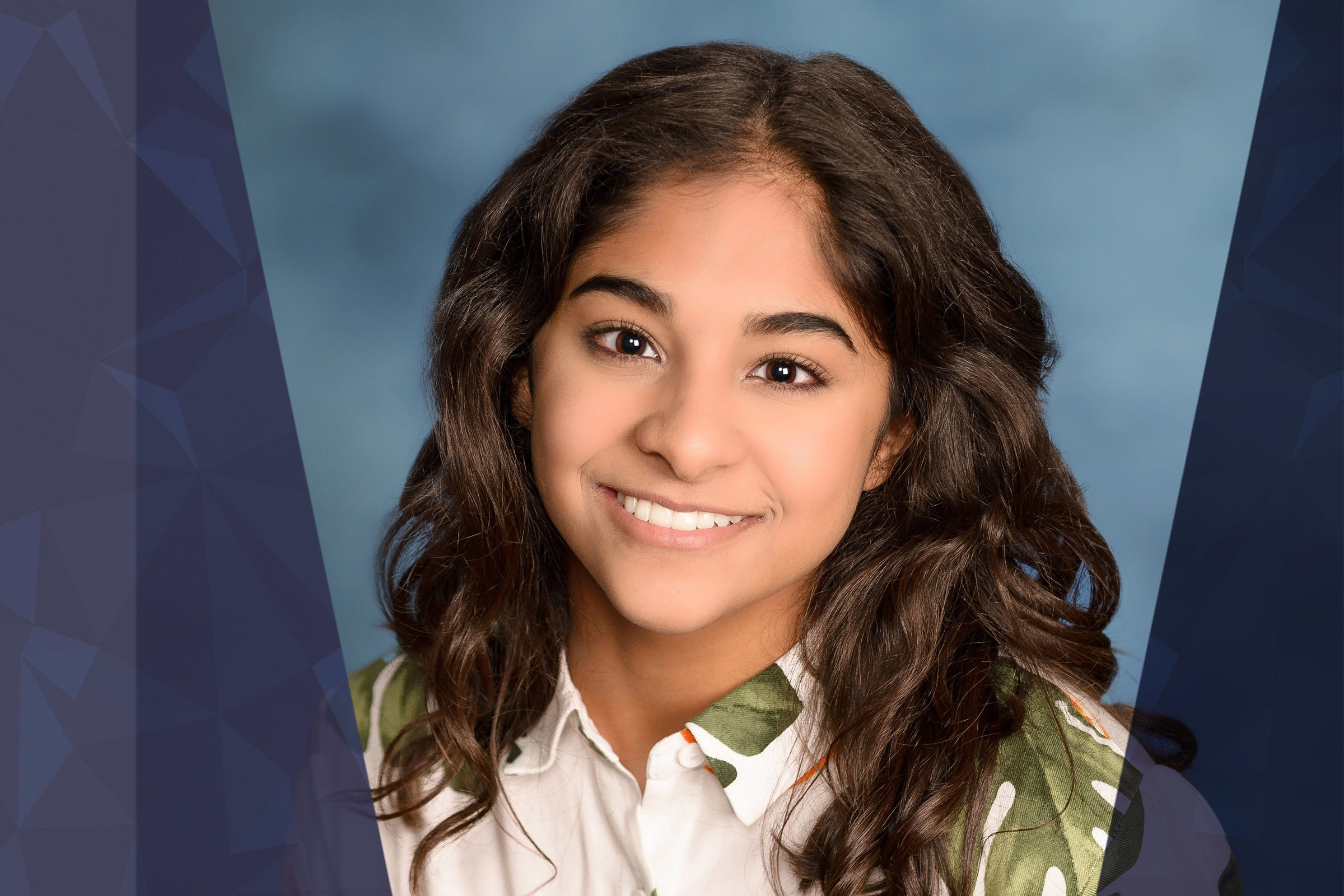 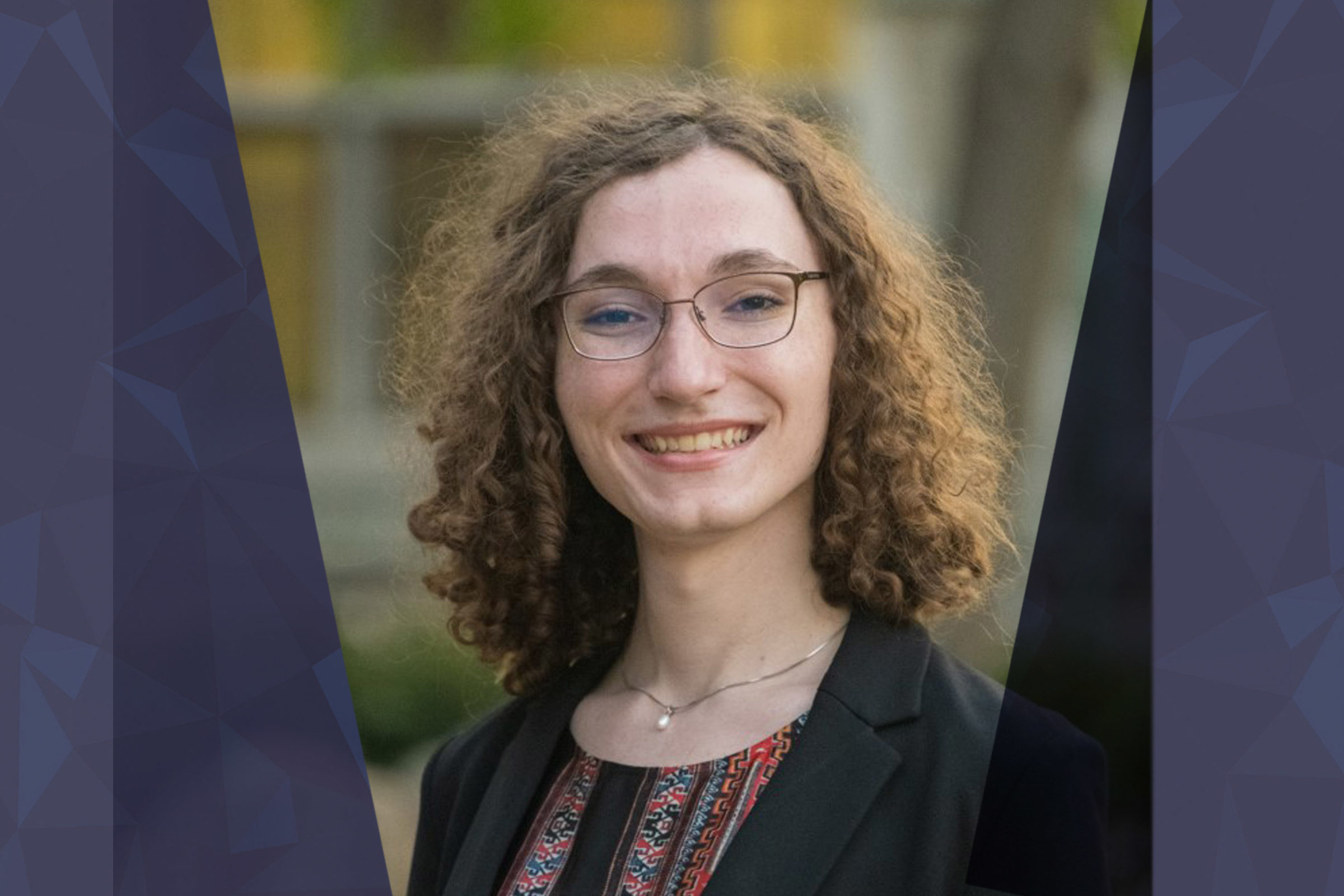