Michigan Engineering
May 30, 2017
“I don’t see many people that look like me in the field of environmental engineering. It made me want to do stuff like that,” Erik says. “I want to help show other people of color that we can do this too.”| Short Read
Enlarge 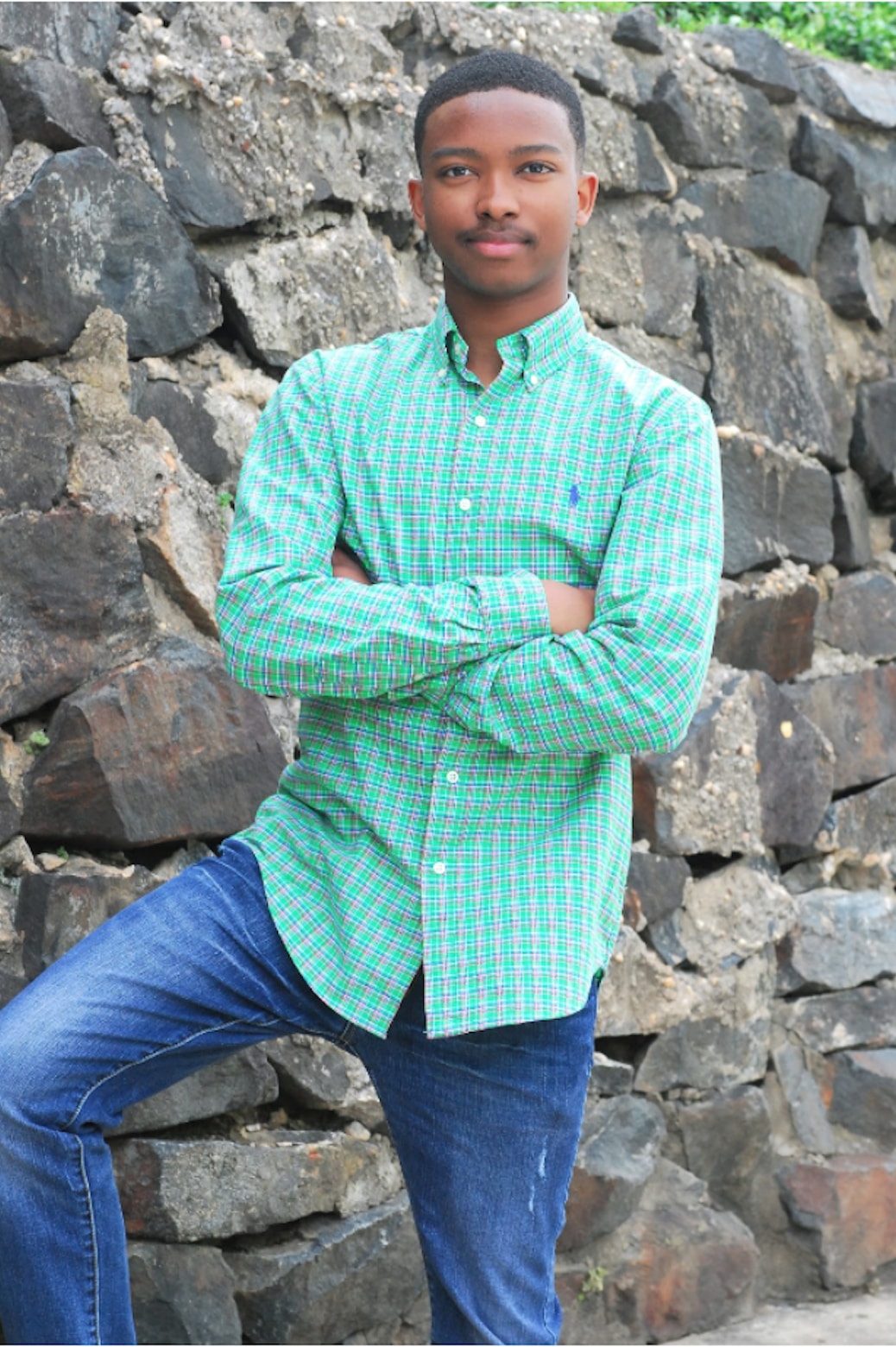 Perhaps Erik Anderson’s determination to save the world comes from watching too many heroic movies–specifically, Star Wars movies. Nevertheless, his passion is very real and just as inspiring. Erik is an incoming freshman at U-M, hailing from Columbia, Maryland. He says one of his defining traits is that he’s a huge Star Wars nerd. “Most people know, but they don’t know how deep it goes,” he jokes.

When it comes to his goals for undergrad, Erik says simply, “Friends. You can do a lot in life by yourself, but you can do a lot more when you’ve got friends.” Although Erik is undecided, he is leaning toward environmental or mechanical engineering; both are fields that he believes are his best shot to “help the world and help human society advance.” His most pressing concern centers around expanding the alternative energy market, and Erik hopes to find himself working in that field in the near future.

Erik’s parents exposed him to a lot of science and math while he was growing up. The science courses he took in high school have only fostered his love for the subject, particularly the field of environment and sustainability. “I don’t see many people that look like me in the field of environmental engineering. It made me want to do stuff like that,” Erik says. “I want to help show other people of color that we can do this too.” At school, Erik engages in this type of role modeling work as president of  the Science National Honors Society. He and his team promote science to the community by going to the Ronald McDonald House to help cheer and encourage the kids by conducting  fun science experiments with them. He hopes to continue his service activities at U-M, as well as recreational swimming. “I’m not Michael Phelps or anything,” Erik quips, but he hopes to be able to use the sport to balance out research experience and other collegiate stresses.