Michigan Engineering
May 17, 2017
Anna Stuhlmacher, PhD in electrical engineering, is looking for ways to change the world through power and energy. | Short Read
Enlarge 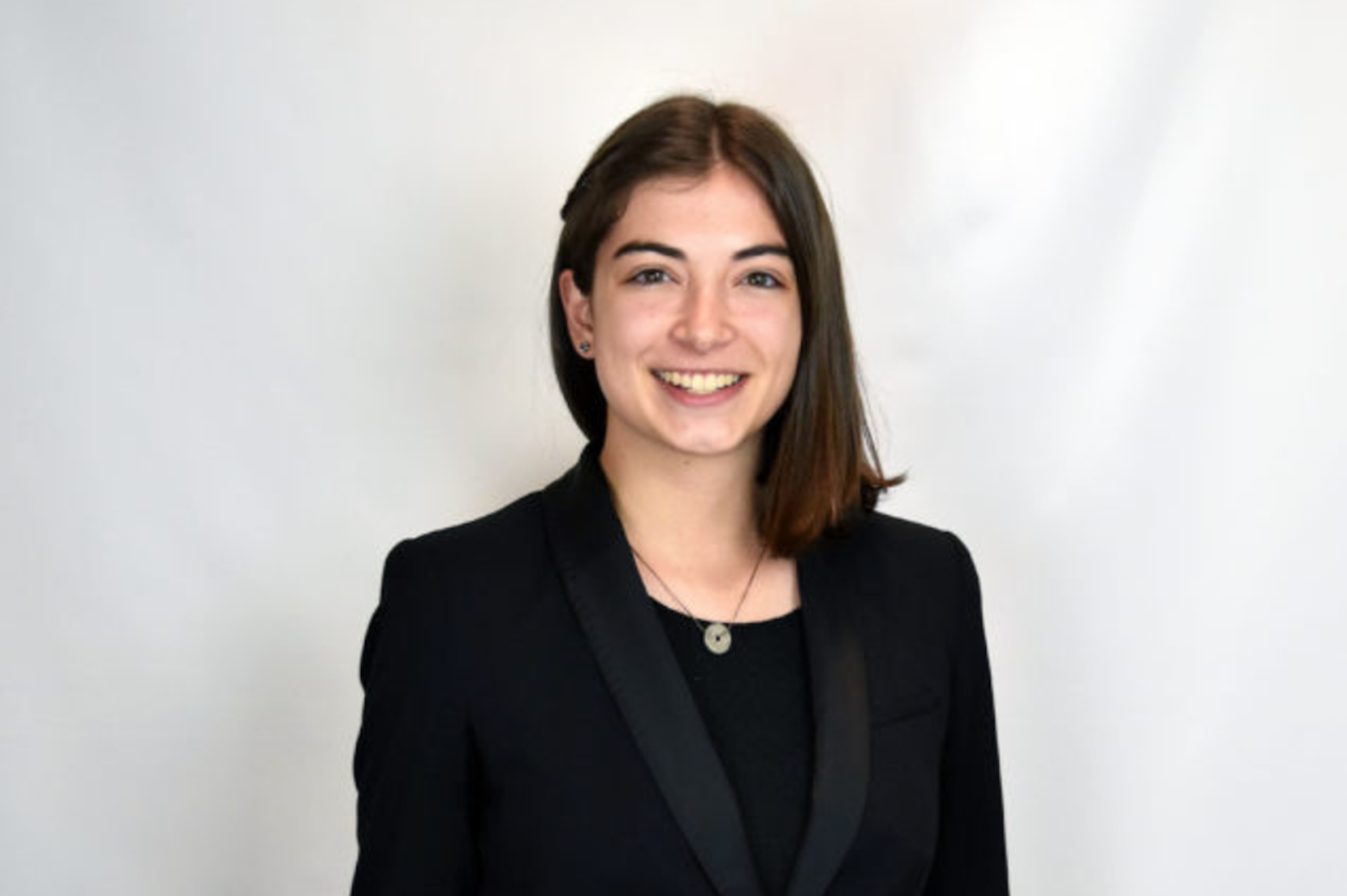 Anna Stuhlmacher spends a lot of her time thinking about power, but not in a scheming, dictator sort of way. A recent graduate and NSF fellow of Boston University, Anna focuses mostly on the power to change the world. During undergrad, Anna studied electrical engineering with a focus in power and energy.  This past summer, she participated in U-M’s Summer Research Opportunity Program (SROP), where she conducted research alongside Dr. Johanna Mathieu. She will now be participating in a PhD program in electrical and computer engineering.

As an undergrad, Anna engaged in activities that helped her round out her college experience. For instance, she participated in FeelGood, a student organization that raises funds to help the UN meet its sustainable development goals. FeelGood was where Anna spent most of her time, making and selling grilled cheese sandwiches until 2 a.m. some nights, as well as fulfilling different leadership roles within the organization. Anna also played badminton throughout her college career, a sport she had played competitively in high school.  She got her college friends into it as a way to work out and release stress. She points out, with a bit of a dry laugh, that the sport is “good for me because you don’t have to have much arm muscle.”

Anna came into college knowing she wanted to do electrical engineering, but she wasn’t attracted to power and control systems until she began talking with befriended professors who specialized in that field. From there, Anna applied to SROP, and began her research career. She and Dr. Mathieu worked over the summer on load control, simulating thermostatically controlled loads. This includes things like thermostats and fridges – appliances whose electric input can be modified. It was new work for Anna, but she says it “just seemed to click with me.” She hopes to continue working with power grids in the future and to use her NSF funding to bring renewable energy to power grids.

“Adding renewables adds reliability issues…you can’t just count on the wind and sun all of the time,” says Anna. Creating these systems will mean designing ways to both control demand and store energy for both the proverbial and literal rainy day.