by Ariel Sandberg
Aerospace Engineering
April 24, 2017
On March 28-29, an SPIE Tribute Conference was held in honor of Aerospace Chair Dr. Dan Inman for a lifetime of contributions to the field of smart structures.| Short Read
Enlarge 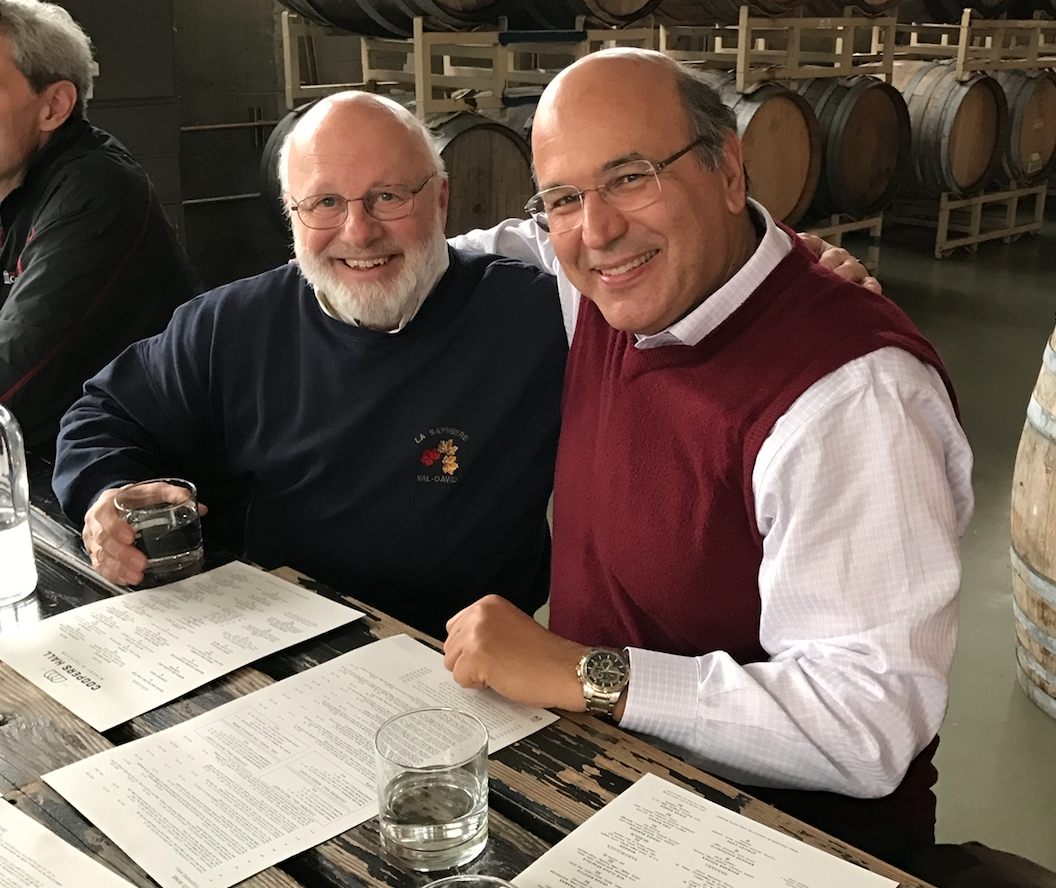 On March 28-29, an SPIE Tribute Conference was held in honor of Aerospace Chair Dr. Dan Inman for a lifetime of contributions to the field of smart structures. The Tribute sessions, which were embedded into the broader 24th Annual International Symposium on Smart Structures and Material Systems, included presentations on self-sensing actuation, morphing structures, structural health monitoring, and energy harvesting. In addition to the lecture series, a tribute luncheon was hosted in which Dr. Inman was gently “roasted” by 75 former and current Ph.D. students and colleagues.

“Of course, in my case, it was the good looks. Having won several lifetime achievement awards in the areas of smart structures, vibrations, and structural health monitoring [might also have played a role].  These tributes are usually done at key birthdays or after death. Fortunately, this one was in honor of my 70th birthday, not my death. Having graduated 62 Ph.D. students meant that lots of people signed up to attend just to get back at me for torturing them for 4 or 5 years while they were students, as well as many colleagues.”

"My role [was] to have a tough skin, laugh and be grateful!"Dr. Dan Inman
Tweet

Though serious in technical content, the tribute sessions and luncheon were jovial in undertone. The various lecture sessions were given humorous names, such as “The Art of Retaining Old Friends” and “How Many Books is Too Many?” During the luncheon, a jeopardy game was played, in which various trivia questions were posed concerning Dr. Inman’s professional and personal career, including, “The names of Dan’s (known) children” and “Dan’s retirement plan…” U-M Mechanical Engineering Chair Kon-Well Wang delivered the luncheon keynote, leading a gentle ‘roast’ of Dr. Inman, supplemented by student anecdotes and videos.

“I think my role [was] to have a tough skin, laugh and be grateful! I [greatly enjoyed] catching up with almost 30 of my current and former students, many colleagues and friends, as well as others I mentored along the way.  I also had several technical papers at the conference and many of my current students and post-docs presented papers.” 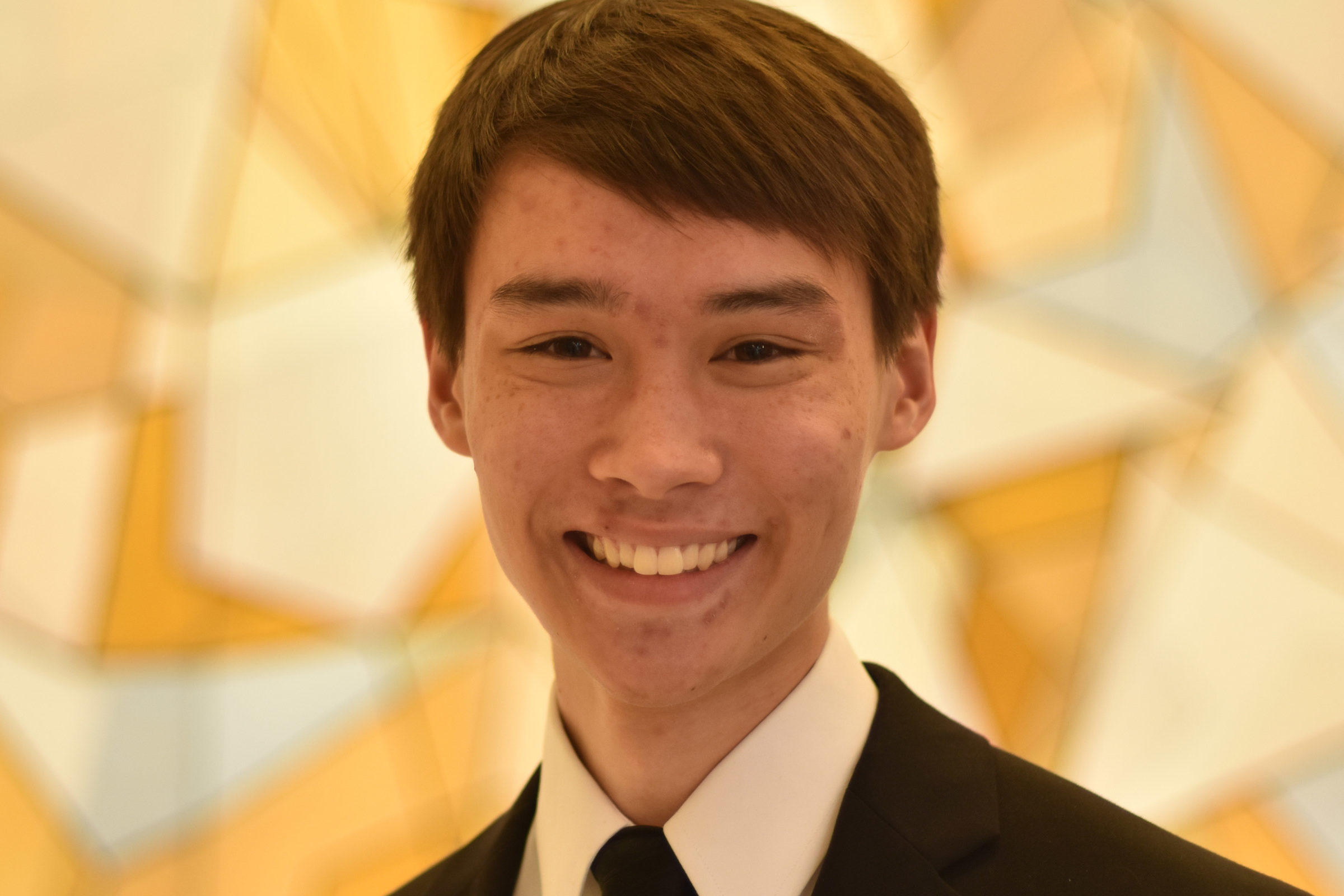 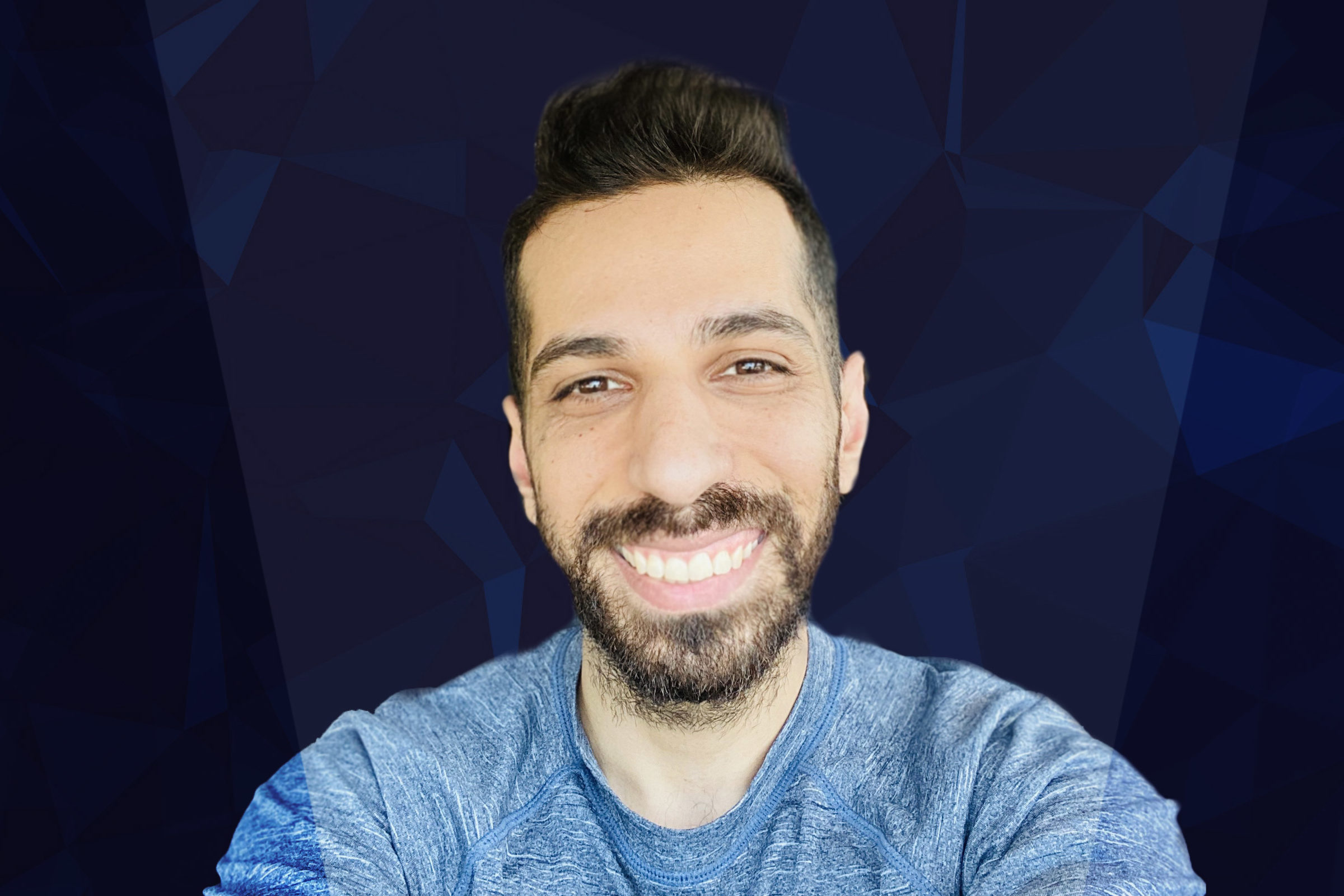 Aerospace PhD pre-candidate Shayan Jalili is one of the few students in the nation awarded the 2020 NASA fellowship for his work on safety verification of cyber-physical systems, which is the formal verification of the safety of software systems that control physical and mechanical devices. | Short Read
Researchers