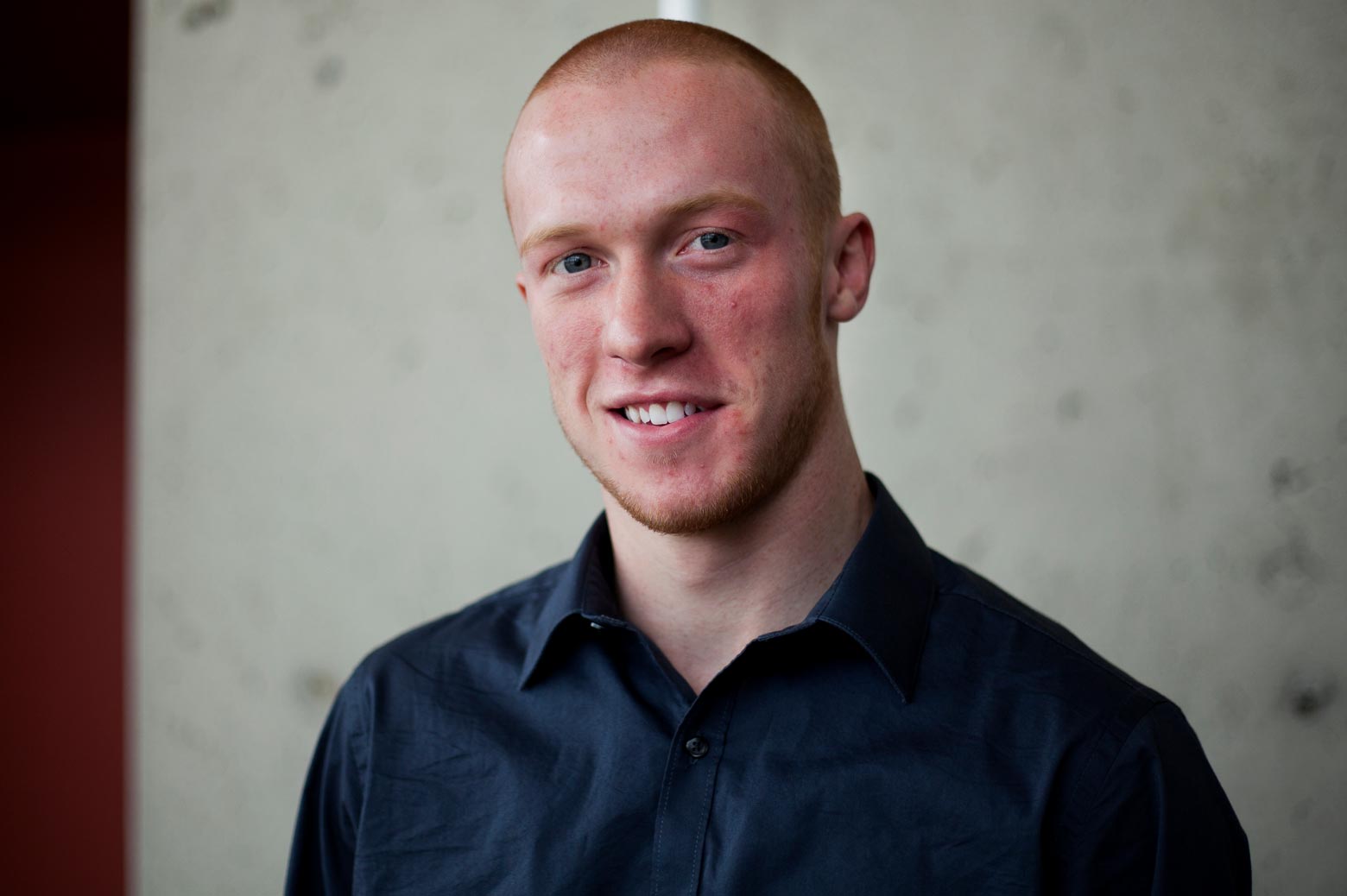 Shawn is a self-described “adrenaline junkie,” always reaching for something harder to do. That’s probably why he was pegged as an ideal recipient of the Sidney J. & Irene Shipman Scholarship before his freshman year. The Shipman Society has since brought him his closest friends and, with its interdisciplinary emphasis, a broad perspective on where he can go with engineering.

Shipman is also where Shawn met Eli Arons, the soon-to-be co-founder of his startup, Virtual Repetitions. Shawn and Eli had noticed a glaring gap in coaching technology while playing on the practice squads for the women’s basketball and soccer teams at U-M: At every level, coaches are still using pen and paper to teach athletic plays. Shawn and his partner combined their backgrounds in computer science and kinesiology to develop what is essentially a translation tool for sports — coaches plug plays into the program, the program produces a 3-D, video game-style version of the movements, and players can picture themselves in action. Shawn has already launched a basic version of the technology that works for middle school coaches, and is now looking to build more advanced versions for college and professional teams. He is even experimenting with virtual reality technology to push the software’s capabilities further.

Shawn had entered U-M envisioning himself as a robotics engineer. But he quickly realized he was most excited by the fast-paced energy of software engineering, and ran with it. By the time he had finished his intro computer science courses, he had zeroed in on his focus, and set out to take the hardest software engineering classes he could find. And after leading the underclassman team of Michigan Autonomous Aerial Vehicles during his freshman year, he took his newfound coding skills to Michigan Hackers, where he ran code management for several semesters. He says of his academic track: “College is all about narrowing your focus and actually figuring out what you want to do with your life.”

A combination of traits — awareness, confidence and ambition — has driven Shawn to an extensive, varied and impressive list of accomplishments throughout undergrad. And with summer internships in systems operations and web development at Explorys, Inc and Facebook, Shawn has had plenty of post-graduation opportunities opened up to him. But his heart is in sports and coaching. “If I could do this for the next 10 years, I would take it, hands down.” After having taken a year-long break from school to help get his business of the ground, Shawn graduated this spring and embarked on his venture full-time.

The biggest takeaways from his time at U-M? There’s a lot more to life than just being smart, and Michigan shows you how to be a team player. “The friends I have made at Michigan are like me — personable. They don’t spend all their time buried in a book. And the quality of people you get at Michigan goes so far beyond just their IQ. There’s so much more to Michigan people than that.” 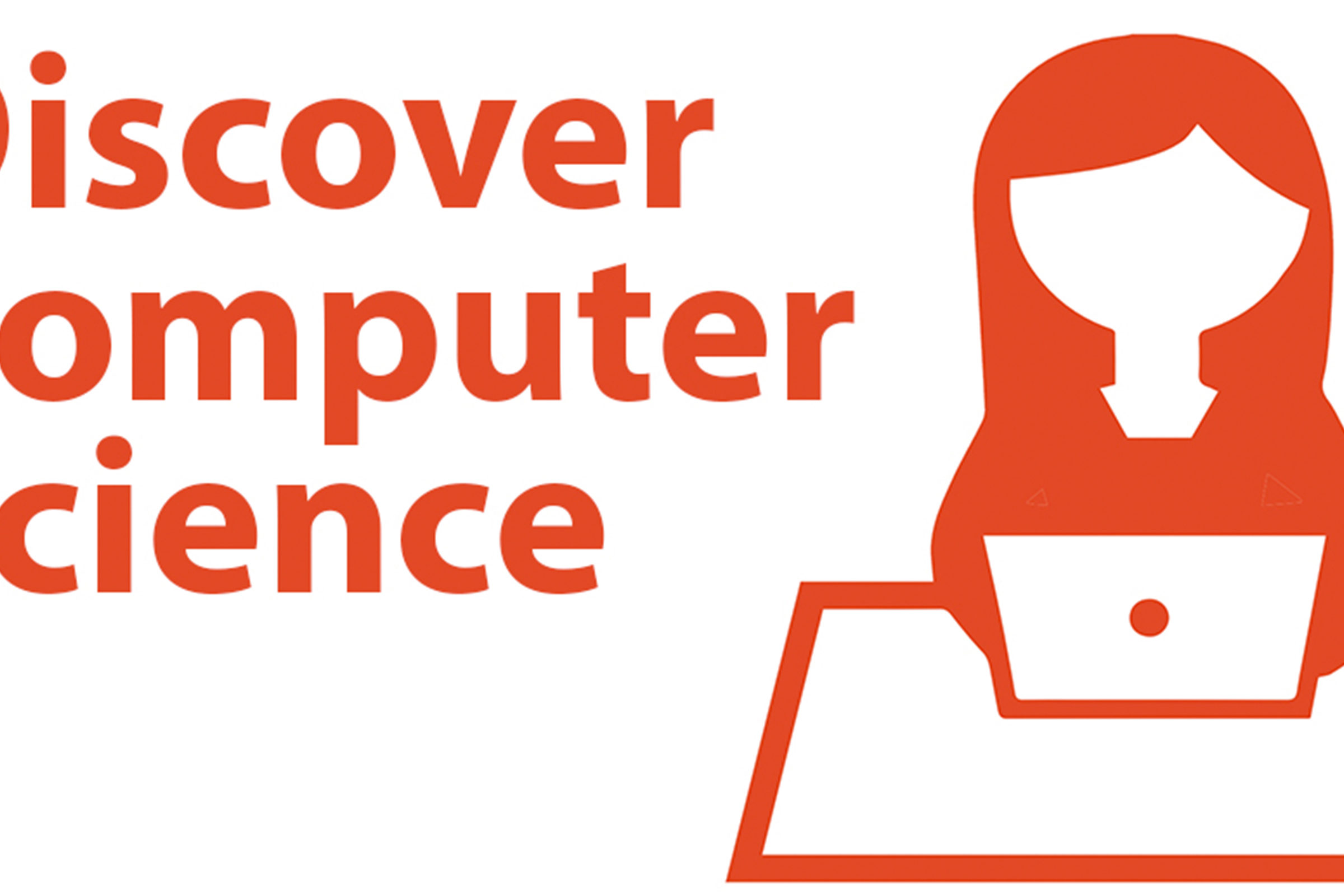 Discover Computer Science provides a basic background in all the skills a student needs to pursue further education in computing.| Short Read