Over the course of its history, the Michigan Aerospace department has been shaped by a continuum of passionate and visionary faculty and students. Since 2008, the department has recognized one especially transformative figure through an annual memorial lecture series: Arthur B. Modine Professor of Aerospace Engineering Gerard “Jerry” Faeth.

In the spirit of Professor Faeth’s seminal research in combustion science, heat transfer and aerospace engineering, Professor Vigor Yang, Chair of the School of Aerospace Engineering at Georgia Institute of Technology, was invited to provide what will be the final Faeth Memorial Lecture address.

“I took a course from Jerry in the summer of 1979 [at Penn State University] – that was not an easy summer for me. For those who do not know him well, Jerry could seem intimidating. But, if you were humble enough, you could learn from his high-power lectures. For those who met Professor Faeth, he’s tall – [for us, his students] it was so easy to ‘look up to him’, so easy for us to develop a wonderful respect and admiration for him, and I say that from the heart and not just the mind.”

"For those who met Professor Faeth... it was so easy to ‘look up to him’, so easy to develop a wonderful respect and admiration for him, and I say that from the heart and not just the mind."Dr. Vigor Yang
Tweet

In addition to the lecture, a tribute video was compiled from anecdotes of Professor Faeth’s former colleagues and students. Now established industry leaders and researchers, these students provided insights into the legacy and resonating influence of Dr. Faeth. Dean of Engineering and Aerospace Professor Alec Gallimore provided one such testimony:

“The person who has been most influential to me has been the late Professor Jerry Faeth. Jerry with a titan in his field, without a doubt, very respected, feared by many, and he took me under his wing. He was actually the person who helped shepard my promotions through. I viewed him very much as a mentor, and I emulated some of the things I did based on how he operated and the leadership he demonstrated within the department and the university.”

Professor Faeth’s daughters – Christine Faeth, Ellie Damo, and Lori Faeth – were in attendance and gifted a plaque in honor of their extended support of and collaboration with the Michigan Aerospace department. After the Memorial Lecture, a poster session was held in the FXB atrium showcasing research directly grounded in Faeth’s breakthroughs and intellectual legacy. 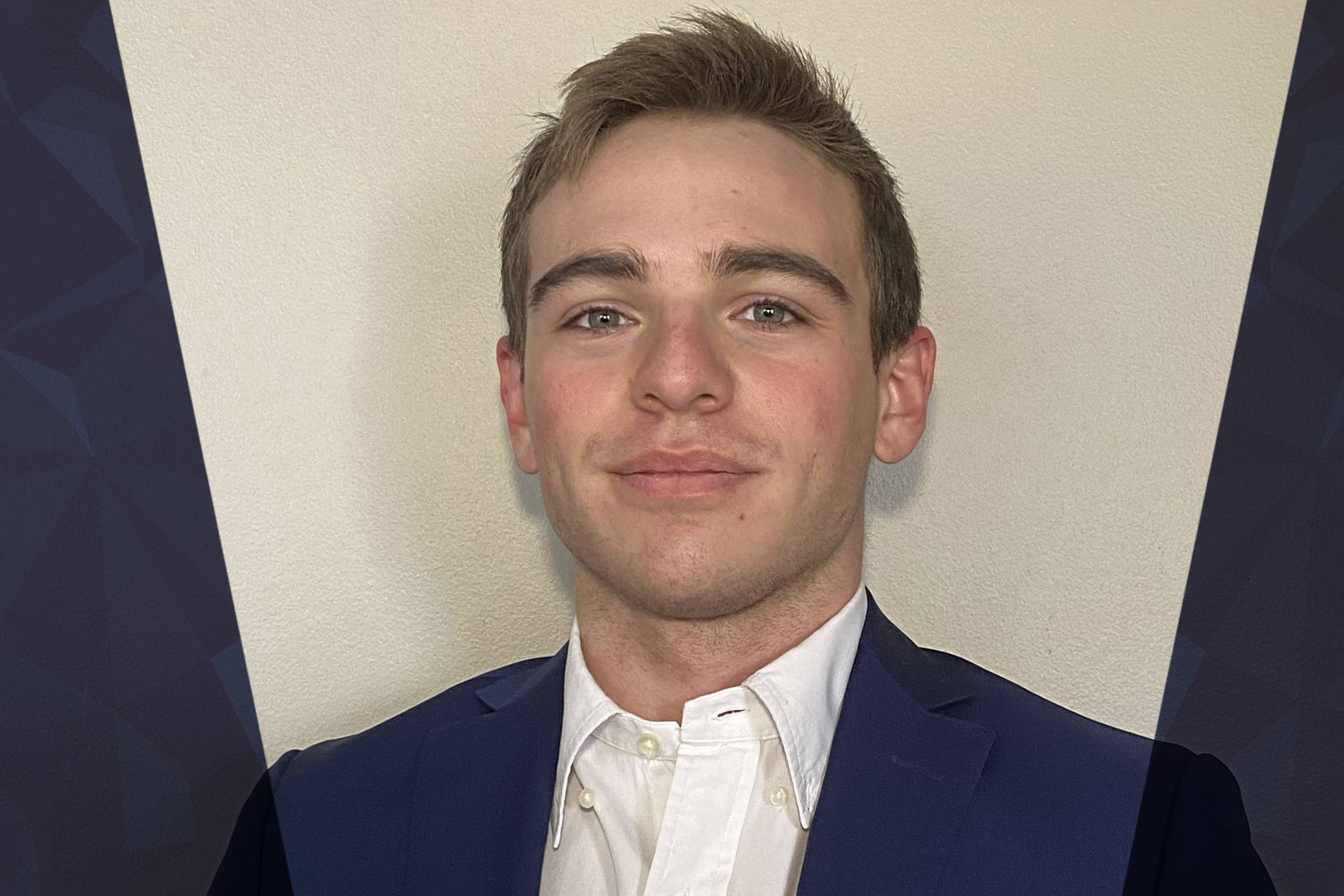