EECS: Computer Science and Engineering
March 21, 2017
A project started by University of Michigan students has the chance to make daily life easier for people with food allergies or special diets.| Medium Read

ANN ARBOR, MI – A project started by University of Michigan students has the chance to make daily life easier for people with food allergies or special diets.

Co-founders Ish Baid and Michael Copley created the Edible Project app about a year ago to help people with diet restrictions find restaurants and meals they can enjoy without worrying about allergies or ingredients. The idea was prompted by Copley’s severe dairy allergies.

Edible Project is a free app focused on the Ann Arbor area that allows users to search by food item, diet or price using criteria like milk allergies or vegetarian and vegan diets. It shows restaurant hours and menu item reviews, and is available through the Apple or Google Play stores.

Baid and Copley are computer software students at UM, and finished developing Edible and launched the app about a month ago.

“When we finished and we wanted to get it out there, we didn’t want to take the traditional route,” Baid said. “We wanted to create some sort of buzz.”

The Edible Team delivered more than a thousand care packages across the UM campus, outside of dormitory entrances and near local businesses. About a hundred were hidden throughout the Diag, Baid said, and all the care packages disappeared fast.

“We figured it would just get people talking, and more aware of the issue and familiar with the product,” Baid said. “They got snatched up very quickly.”

Some of the care packages included some candy, a fortune cookie and a message about the app. Others were dorm mats and lawn chairs emblazoned with the Edible logo.

The marketing strategy was worth the effort, Baid said.

“It’s been great. Since the pr stunt, we have gotten 3 times the growth whereas before we got 10 to 15 apps a week,” Baid said. “We had about 200ish users over the course of the first two weeks, and now we are quickly approaching 500.”

Edible is currently focused on the Ann Arbor market, with hundreds of menu items from restaurants that users can filter by price or by diet types. The team has partner restaurants like Frita Batidos and Tasty Bakery that have helped with the creation of the app.

“We want to really see how we can take this app and create something that’s helpful for our target audience,” Baid said. “If we can do it in Ann Arbor, we can do it anywhere.”

The next steps are networking to help spread awareness of Edible, and Baid and Copley have a goal to get involved with an accelerator program to increase the app’s knowledge base.

It helps to have Edible scouts, who can connect with restaurants about menu items and recipes. Users will also be able to contribute their own information and reviews soon, as the team works on a submissions portal.

Some Edible scouts have their own food allergies or dietary restrictions and are familiar with Ann Arbor’s restaurant scene.

“A lot of people have dietary restrictions but don’t recognize it as that,” Baid said. “That’s also something that makes Edible such an important issue now, because in the future there’s going to be even more people with food allergies.”

Baid encouraged people who have trouble eating out to look into the app and give it a try.

“We want Edible to have more information about the food you eat than anything else out there, more than Google, more than Yelp,” Baid said. “We want to document every single menu item, thousands of menu items.”

Their goal may be ambitious, but Baid said Edible is worth it for the millions of people who face dietary restrictions.

“Every time we show it to people, especially people who struggles with these problems, their eyes light up,” Baid said. “That’s such a great feeling.” 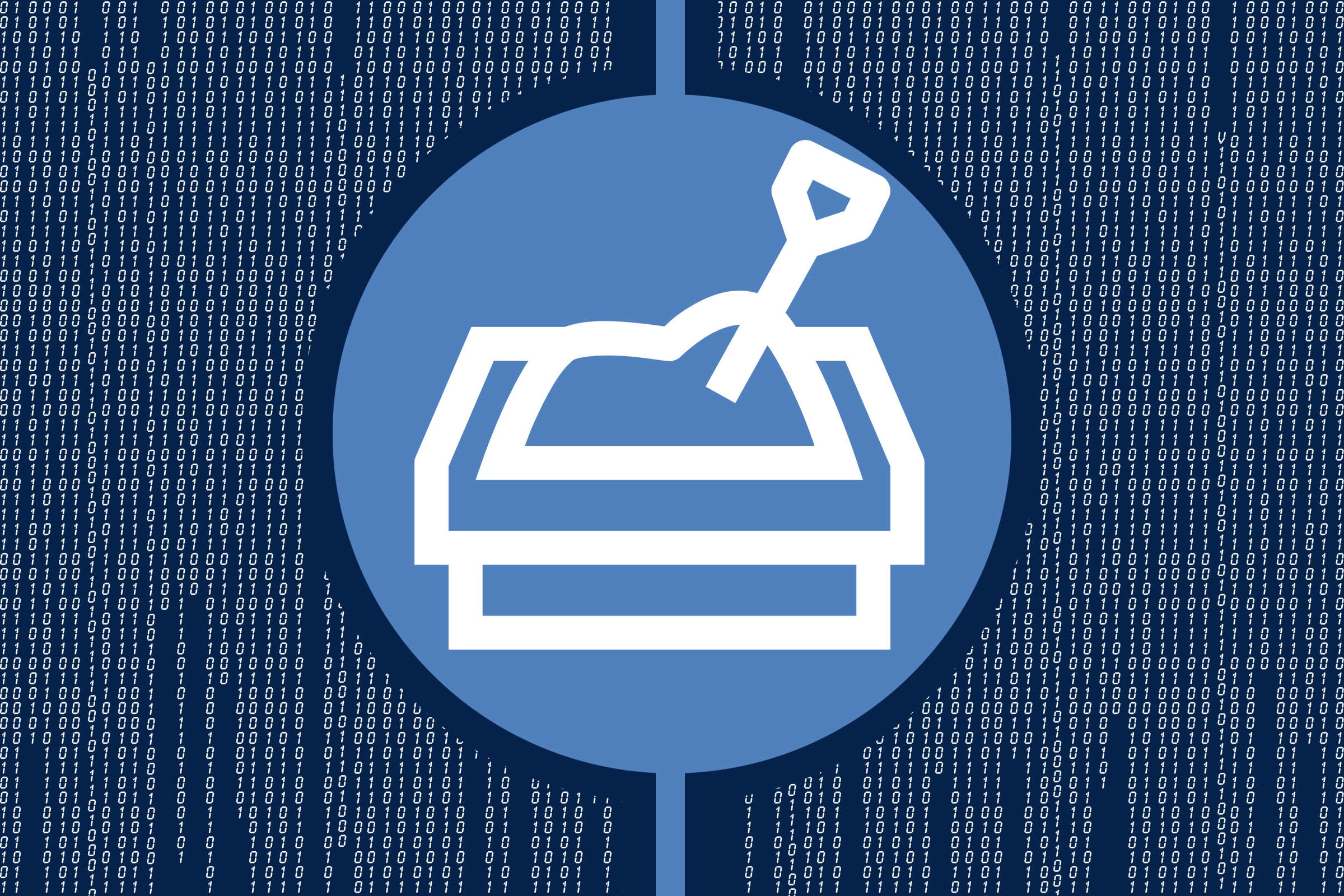 The new technique automatically constructs policies for applications that keep them from compromising other programs.| Short Read