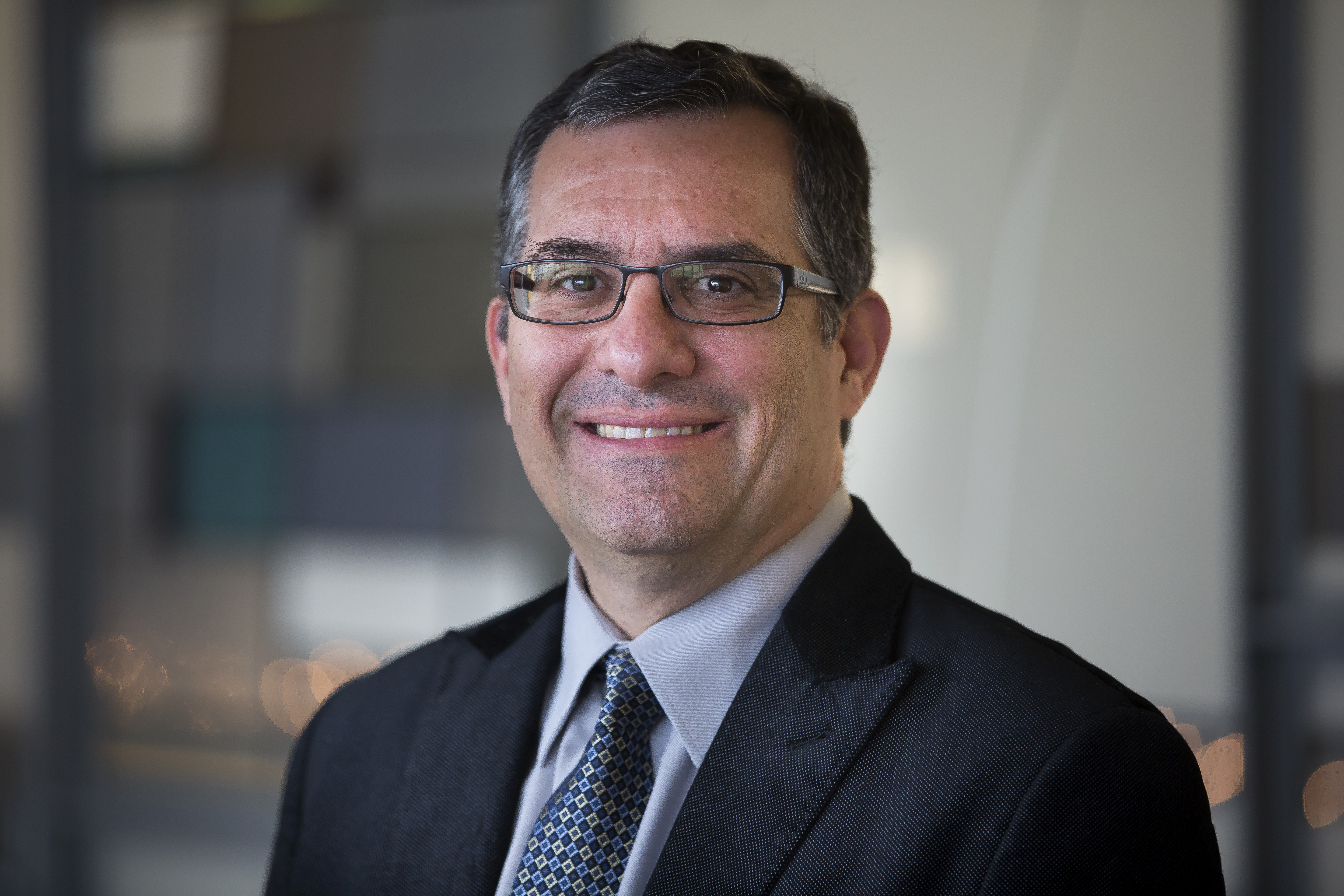 This professorship was established by the Regents in November 2007 and is funded by a gift from Vincent T. and Gloria M. Gorguze to support the teaching and scholarship of a distinguished faculty member in the College of Engineering. Appointments to this professorship may be up to five years and may be renewed.

Professor Ceccio earned his B.S. degree from the University of Michigan (1985) and his M.S. and Ph.D. degrees from the California Institute of Technology (1986 and 1990, respectively), all in mechanical engineering. After serving as a post-doctoral fellow at the California Institute of Technology, he joined the faculty at the University of Michigan in the Department of Mechanical Engineering as an assistant professor. He was promoted to associate professor in 1996 and to professor in 2003. Professor Ceccio held appointments as the chair of the Department of Naval Architecture and Marine Engineering (20 12 to 20 16) and as the ABS Professor of Marine and Otishore Design Performance (20 15 to 20 17). In addition, he previously served as an associate vice president for research (2004 to 2009) and as the director of the Naval Engineering Education Center (2010 to 2015). In January 2017, Professor Ceccio was appointed as the associate dean for research.

Professor Ceccio’s research focuses on the fluid mechanics of multiphase flows and high Reynolds number flows, including flow in propulsors and turbomachinery, cavitating flows, vortical flows, friction drag reduction, the dynamics of liquid-gas, gas-solid, and three-phase disperse flows, and the development of flow diagnostics. He has served as an associate editor of the Journal of Fluids Engineering. He has also acted as a consultant to government and industry. Professor Ceccio is a fellow of the American Society of Mechanical Engineers and of the American Physical Society, and he was named the 2014 Freeman Scholar by ASME.