Clinc, the cutting-edge artificial intelligence startup founded by Profs. Jason Mars and Lingjia Tang along with CSE research fellow Michael Laurenzano and CSE graduate student Johann Hauswald, has announced it has closed a $6.3 million Series A round of financing.

This financing follows a seed-stage round six months ago of $1.2 million for the company, which was founded in 2015. The current round was led by Drive Capital of Columbus, Ohio, and joined by Chicago-based Hyde Park Venture Partners, Ann Arbor-based Cahoots Holdings, and Boston investor Stuart Porter.

Clinc has built Finie, the world’s most advanced voice-controlled A.I. platform for banking. Utilizing the world’s most sophisticated natural language processing engine and the most advanced scientific discoveries in A.I. research, Finie emulates human intelligence and is able to understand unstructured, unconstrained speech, and can interpret not only semantics and intent, but the underlying meaning of user queries. Finie allows users to converse with their bank account using their own natural language with no special keywords, rule-based commands, or templated questions to learn. The personal assistant answers financial questions unique to each individual user, offers personalized spending advice, and is able to fulfill any banking task.

“We’ve had overwhelming interest in Finie from financial institutions covering a wide variety of financial functions,” said Prof. Jason Mars, who also serves as Clinc CEO. “The opportunities are truly endless. With this additional capital, our A.I. will become even more capable. We’re going to eliminate the complexity and barriers that consumers typically face when understanding their finances, and we’re going to help more consumers connect with their financial data in personalized, impactful ways with minimal effort.”

The funding will be used to invest in continued product innovation, to further accelerate the company’s rapid revenue growth, and to expand the Clinc team as they execute on their aggressive roadmap and vision to maximize the societal benefits of A.I.

Clinc’s team, located in downtown Ann Arbor, is now at 21 members and growing. 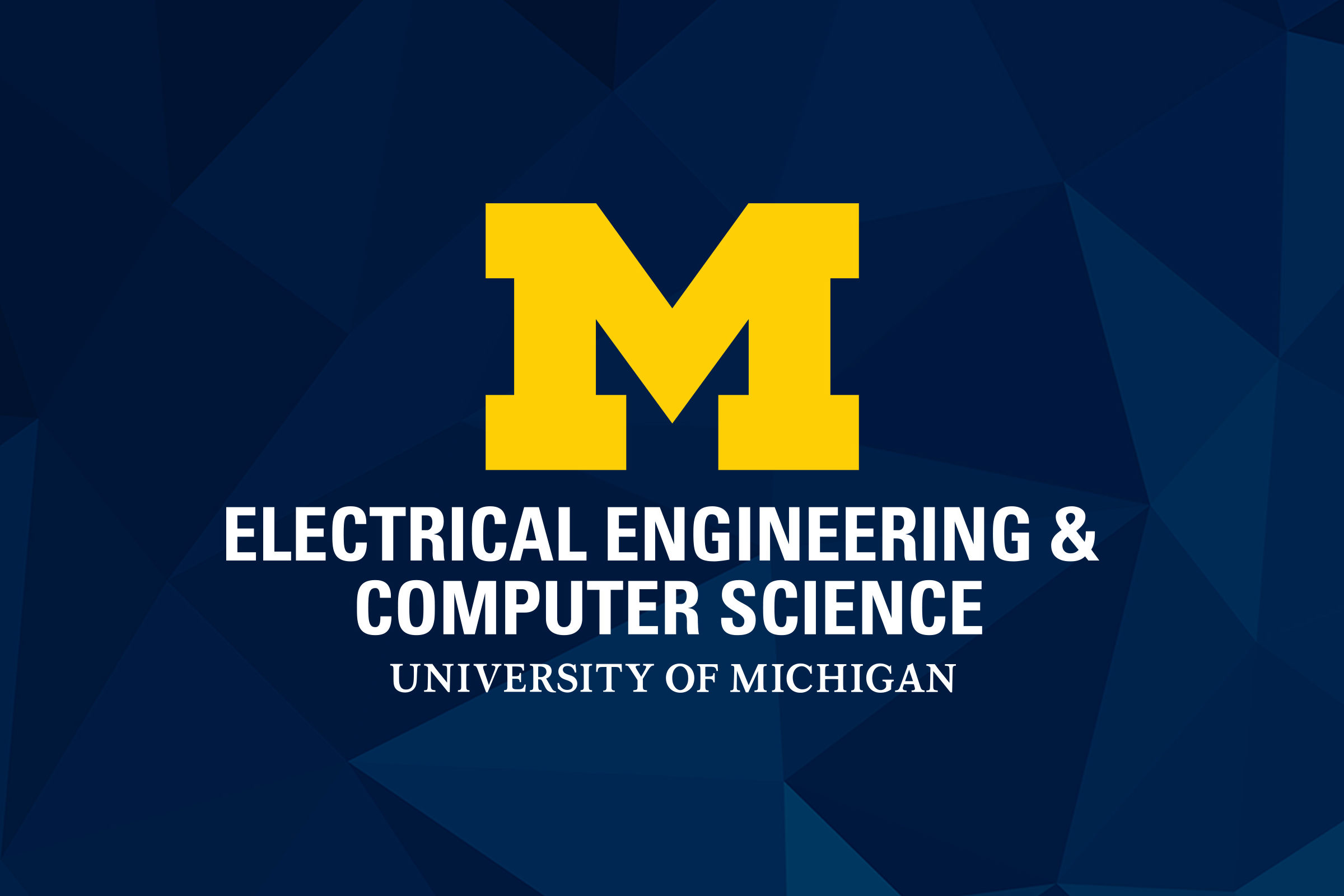 The workshop, co-organized by a team including two EECS faculty, focused on ensuring the safety of Level 3 autonomous vehicles, where humans must be ready to take over control.| Short Read
Researchers