Charles M. Vest (MSE ME ’64, PhD ’67, LLD Hon ’10) joined the Michigan Engineering faculty in 1968 as an assistant professor in Mechanical Engineering, where he taught in the areas of heat transfer, thermodynamics, and fluid mechanics. The early research Vest and his students conducted in holography and tomography was pioneering and pivotal work that would lead to great advancements in both subjects.

Beginning in the late 1960s, Vest and his graduate students considered the experimental information generated by multiple beams traversing fluids in various directions. Ultimately they realized, given enough viewing directions, that three-dimensional measurements of the density of fluids could be mathematically obtained from interferometric measurements. They began to develop techniques for making quantitative measurements of various properties and motions from holographic interferograms – notably the measurement of three-dimensional temperature and density fields using computer tomography. 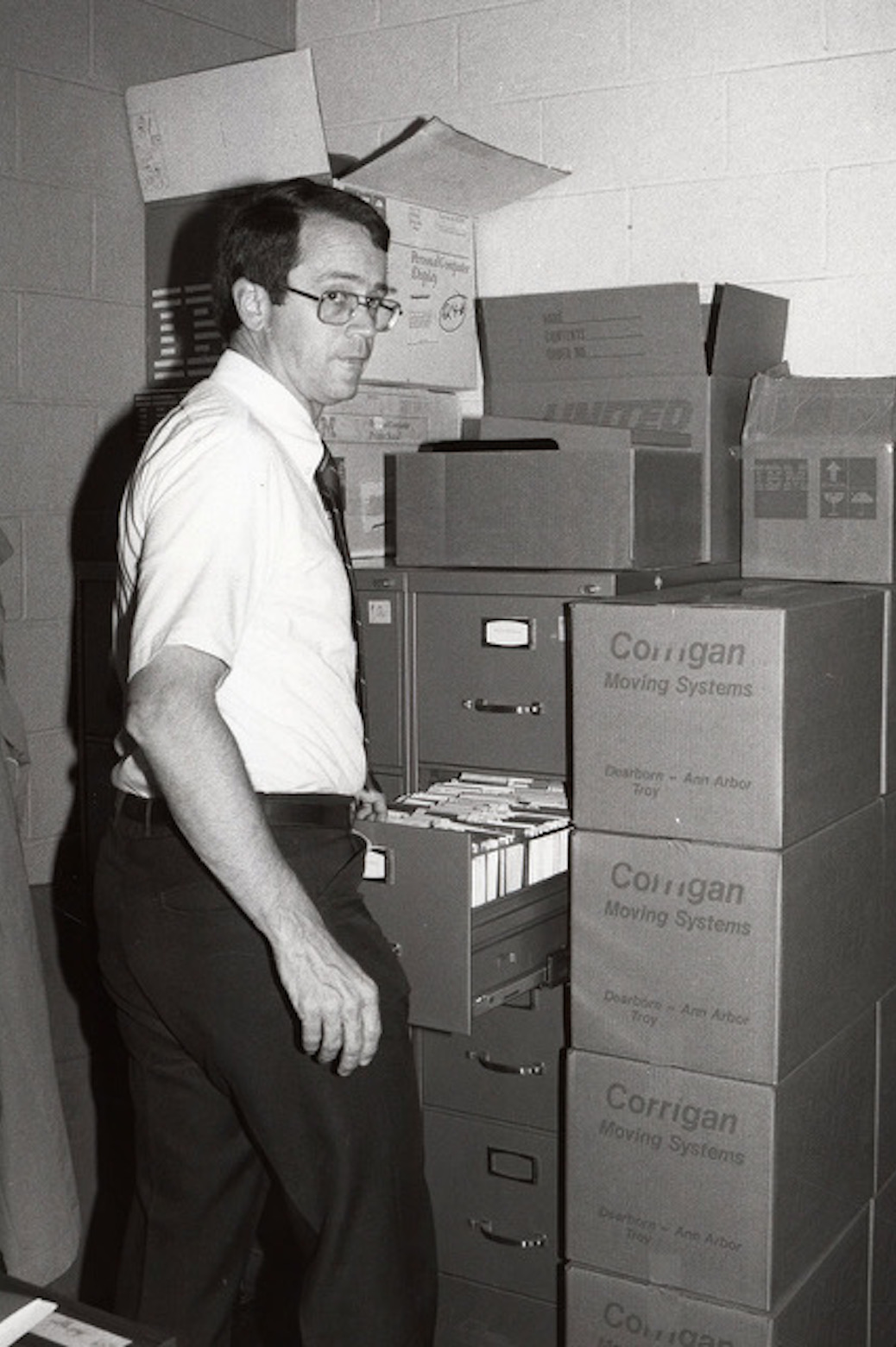 The mathematical procedure for obtaining these measurements is similar to procedures used for obtaining medical images from CAT and MRI scanners – and this groundbreaking work ultimately led to a powerful imaging method widely used to validate predictions in combustion, aerodynamics, and heat transfer.

Galip Ulsoy, C.D. Mote, Jr. Distinguished University Professor Emeritus and William Clay Ford Professor of Manufacturing Emeritus, remembers well – in those early days when he was still a mechanical engineering assistant professor – how impressively “Chuck” was able to “listen carefully,” when “contentious issues” arose during faculty meetings, and “calmly deliver a thoughtful synthesis of the main points and point to a reasonable path forward.”

“It was clear to me he was an excellent listener and a natural leader,” Ulsoy says. “So no surprise that he later went on to become associate dean [of Michigan Engineering], dean and provost at Michigan, then president of MIT and president of NAE.”

Those leadership qualities are perhaps primary among the many reasons why Vest ranks among the Department of Mechanical Engineering’s most accomplished alumni. He authored many publications, including two highly acclaimed books: The American Research University from World War II to World Wide Web and Pursuing the Endless Frontier: Essays on MIT and the Role of Research Universities. He also received honorary doctoral degrees from ten universities, and was awarded the 2006 National Medal of Technology by President George W. Bush. 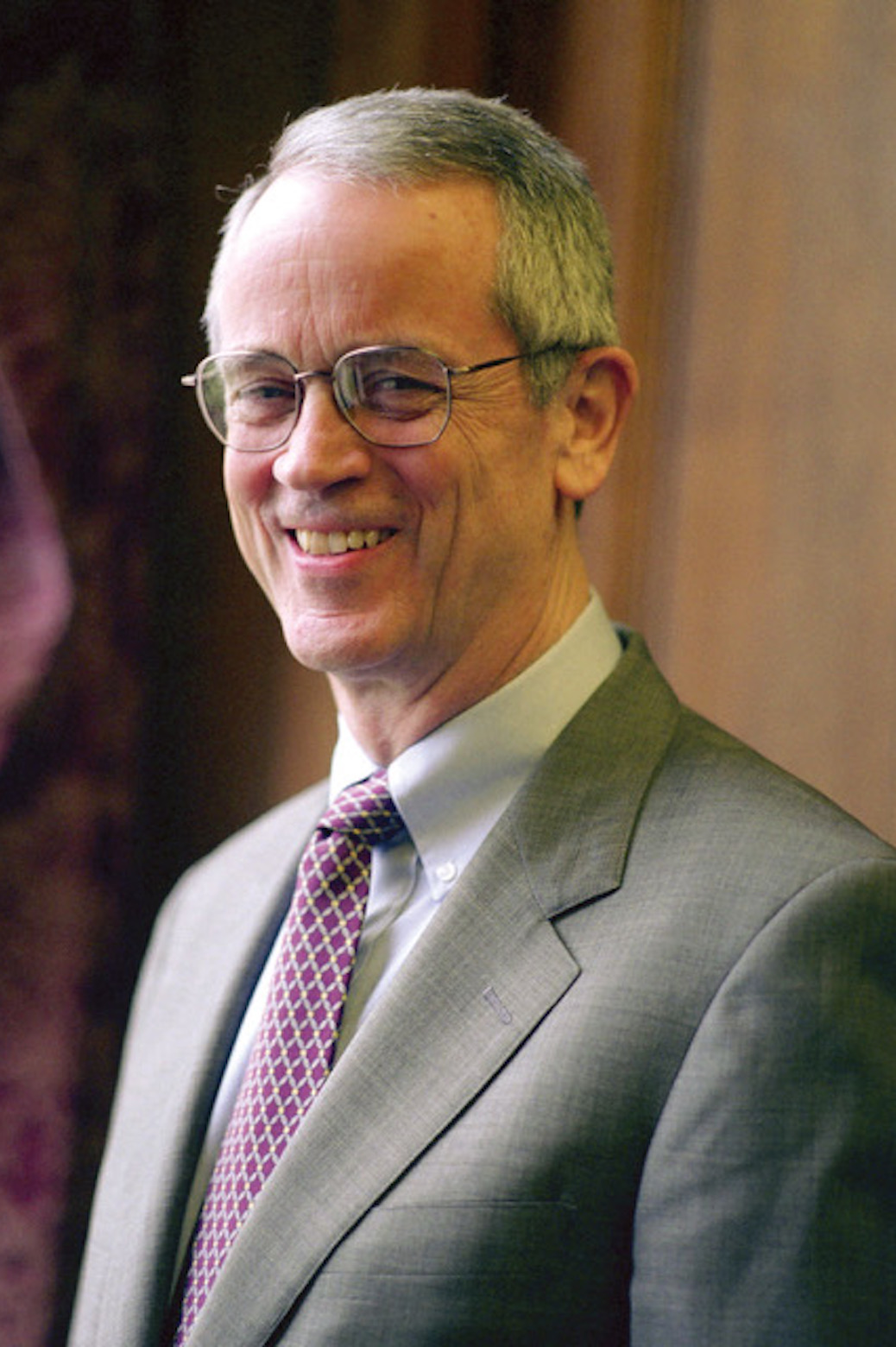 Michigan Engineering bestowed upon Vest its Alumni Society Medal 2004. When Vest returned to Michigan from MIT to receive it, “Chuck asked me to give him a tour of the Mechanical Engineering Department, and was very impressed with all the new faculty, facilities, labs, research centers, etc.,” recalls Ulsoy. “Then he stopped in the restroom on the second floor…and joked, ‘I see that most things have really improved in the department, but also that some things never change.’ When I told this story to the dean, we were able to get much needed renovations to that restroom in GG Brown.”

Upon Vest’s passing in 2013, James Duderstadt, U-M president emeritus and university professor of science and engineering, said, “Chuck Vest was regarded not only as one of the great leaders of higher education through his service to Michigan and MIT, but his leadership of the National Academy of Engineering was of immense importance to both the prosperity and security of our nation.”

David C. Munson, Jr., who was the Robert J. Vlasic Dean of Engineering at the time, said, “Chuck’s passing represents an enormous loss to his many colleagues at the University of Michigan. He was revered as a faculty member and administrator during his years in Ann Arbor. He went on to become a towering national figure in engineering and science, but he never forgot his academic roots and we never forgot him. He was the most genuine, insightful, and supportive friend one could ever wish for. We shall miss him dearly.”