by Nicole Casal Moore
Climate and Space Sciences and Engineering
February 17, 2017
The behavior of an ancient ice sheet—called Laurentide—has puzzled scientists for decades. Now, new research findings at U-M not only explain this but could also add evidence that climate change could drastically raise sea levels. | Medium Read

ANN ARBOR—New findings from the University of Michigan explain an Ice Age paradox and add to the mounting evidence that climate change could bring higher seas than most models predict.

The study, published in Nature, shows how small spikes in the temperature of the ocean, rather than the air, likely drove the rapid disintegration cycles of the expansive ice sheet that once covered much of North America.

See a model of these cycles here

The behavior of this ancient ice sheet—called Laurentide—has puzzled scientists for decades because its periods of melting and splintering into the sea occurred at the coldest times in the last Ice Age. Ice should melt when the weather is warm, but that’s not what happened.

“We’ve shown that we don’t really need atmospheric warming to trigger large-scale disintegration events if the ocean warms up and starts tickling the edges of the ice sheets,” said Jeremy Bassis, U-M associate professor of climate and space sciences and engineering. “It is possible that modern-day glaciers, not just the parts that are floating but the parts that are just touching the ocean, are more sensitive to ocean warming than we previously thought.”

This mechanism is likely at work today on the Greenland ice sheet and possibly Antarctica. Scientists know this in part due to Bassis’ previous work. Several years ago, he came up with a new, more accurate way to mathematically describe how ice breaks and flows. His model has led to a deeper understanding of how the Earth’s store of ice could react to changes in air or ocean temperatures, and how that might translate to sea level rise.

Last year, other researchers used it to predict that melting Antarctic ice could raise sea levels by more than three feet, as opposed to the previous estimate that Antarctica would only contribute centimeters by 2100.

In the new study, Bassis and his colleagues applied a version of this model to the climate of the last Ice Age, which ended about 10,000 years ago. They used ice core and ocean-floor sediment records to estimate water temperature and how it varied. Their aim was to see if what’s happening in Greenland today could describe the behavior of the Laurentide Ice Sheet.

Scientists refer to these bygone periods of rapid ice disintegration as Heinrich events: Icebergs broke off the edges of Northern Hemisphere ice sheets and flowed into the ocean, raising sea level by more than 6 feet over the course of hundreds of years. As the icebergs drifted and melted, dirt they carried settled onto the ocean floor, forming thick layers that can be seen in sediment cores across the North Atlantic basin. These unusual sediment layers are what allowed researchers to first identify Heinrich events.

See a model of these periods here

“Decades of work looking at ocean sediment records has shown that these ice sheet collapse events happened periodically during the last Ice Age, but it has taken a lot longer to come up with a mechanism that can explain why the Laurentide ice sheet collapsed during the coldest periods only. This study has done that,” said geochemist and co-author Sierra Petersen, U-M research fellow in earth and environmental sciences.

Bassis and his colleagues set out to understand the timing and size of the Heinrich events. Through their simulations, they were able to predict both, and also to explain why some ocean warming events triggered Heinrich events and some did not. They even identified an additional Heinrich event that had previously been missed.

Heinrich events were followed by brief periods of rapid warming. The Northern Hemisphere warmed repeatedly by as many as 15 degrees Fahrenheit in just a few decades. The area would stabilize, but then the ice would slowly grow to its breaking point over the next thousand years. Their model was able to simulate these events as well.

Bassis’ model takes into account how the Earth’s surface reacts to the weight of the ice on top of it. Heavy ice depresses the planet’s surface, at times pushing it below sea level. That’s when the ice sheets are most vulnerable to warmer seas. But as a glacier retreats, the solid Earth rebounds out of the water again, stabilizing the system. From that point the ice sheet can begin to expand again.

“There is currently large uncertainty about how much sea level will rise and much of this uncertainty is related to whether models incorporate the fact that ice sheets break,” Bassis said. “What we are showing is that the models we have of this process seem to work for Greenland, as well as in the past so we should be able to more confidently predict sea level rise.”

He added that portions of Antarctica have similar geography to Laurentide: Pine Island, Thwaites glacier, for example.

“We’re seeing ocean warming in those region and we’re seeing these regions start to change. In that area, they’re seeing ocean temperature changes of about 2.7 degrees Fahrenheit,” Bassis said. “That’s pretty similar magnitude as we believe occurred in the Laurentide events, and what we saw in our simulations is that just a small amount of ocean warming can destabilize a region if it’s in the right configuration, and even in the absence of atmospheric warming.”

The study is called “Heinrich events triggered by ocean forcing and modulated
by isostatic adjustment.” The research is supported by the National Science Foundation and the National Atmospheric and Oceanic Administration.

Take a multimedia trip to the Amazon and meet the researchers who are working to understand how the future of the rainforest could affect us all.| Short Read 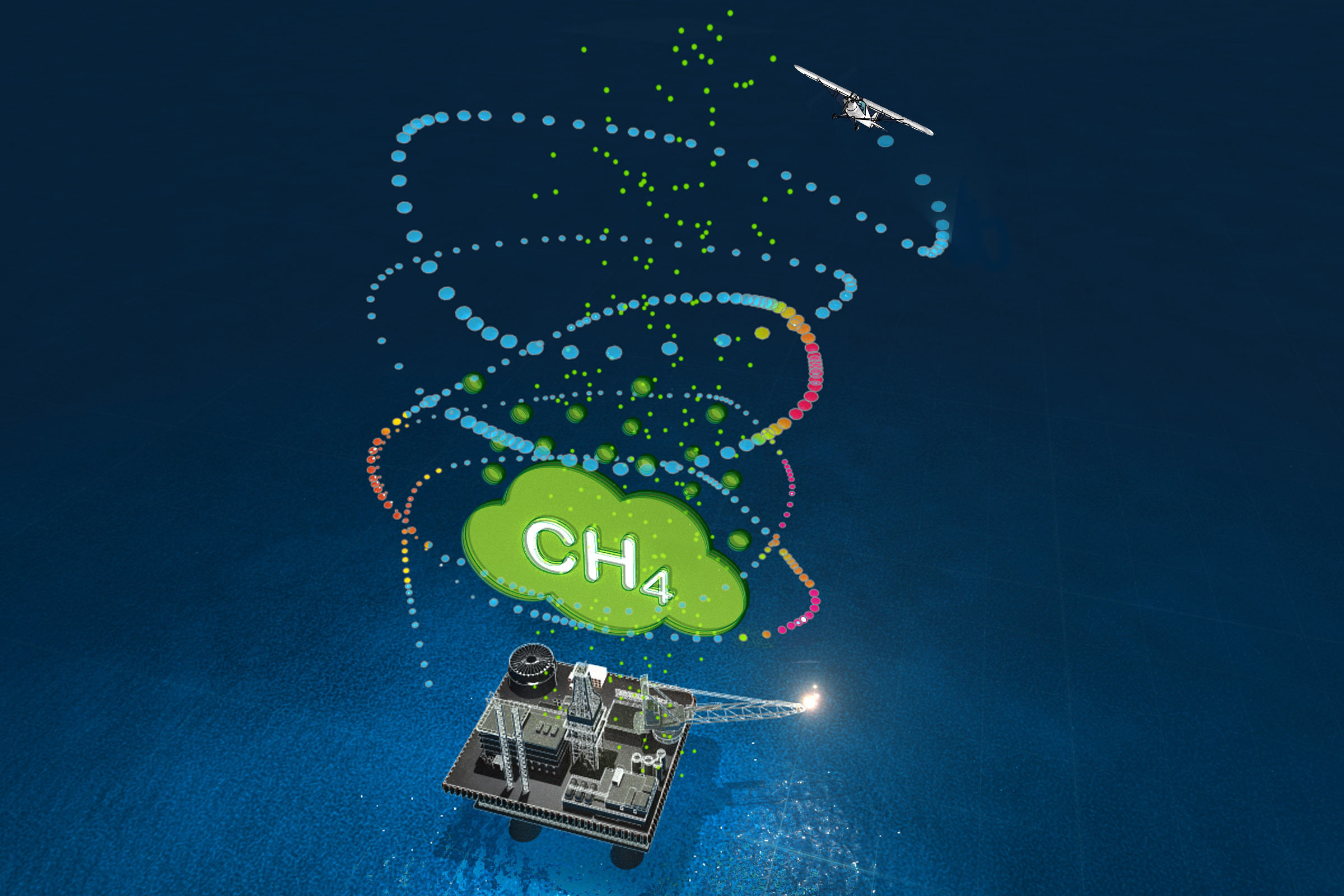 Aerial sampling offers a new look at escaping gases that contribute to global climate change.| Medium Read
Researchers
In the News
International Business TimesFeb 15, 2017
Paradox of the ‘iceberg armadas’ in the depths of the last Ice Age resolved