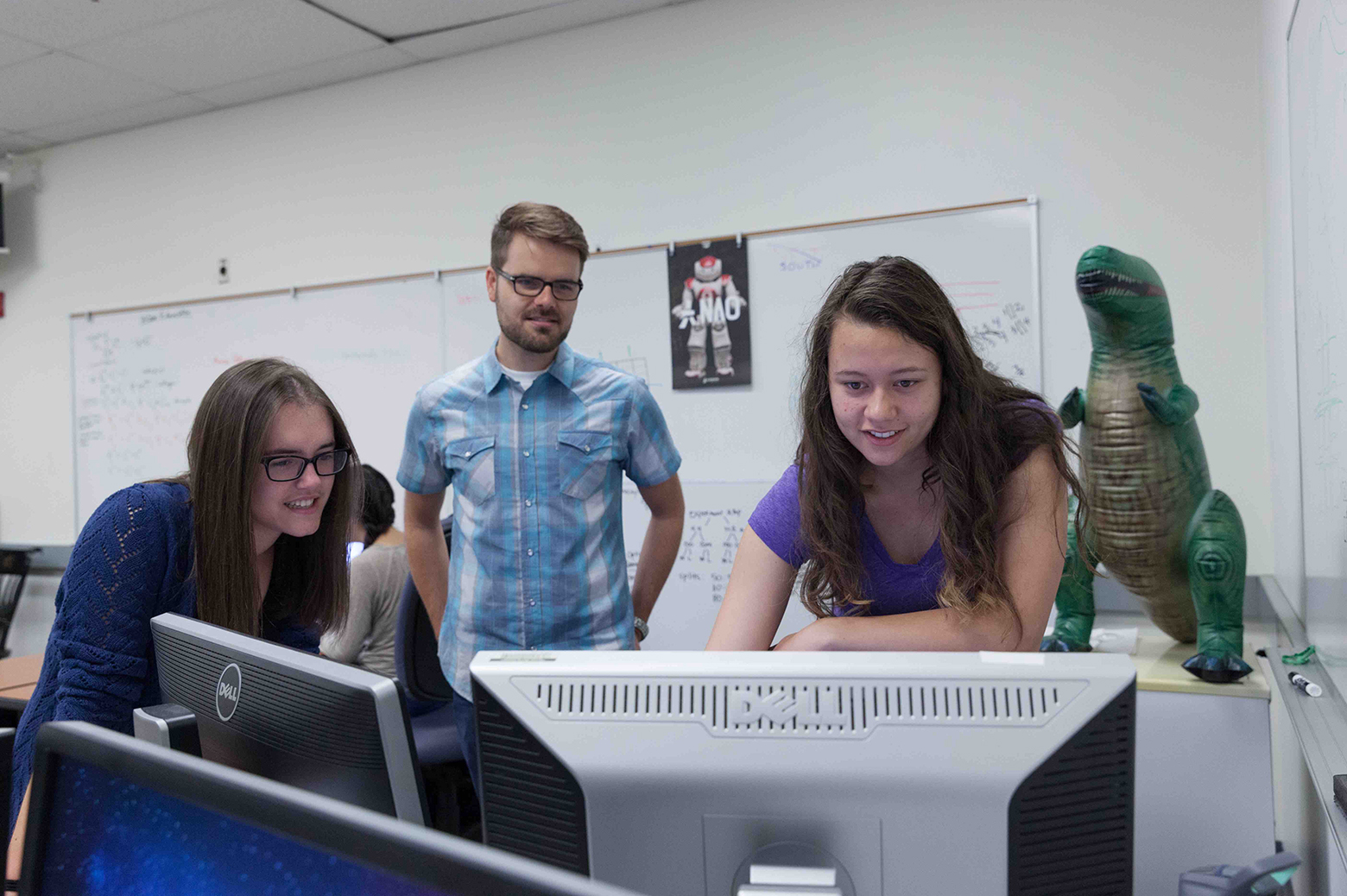 The award will fund five years of new research that builds on previous work conducted in Boerkoel’s Human Experience and Agent Teamwork Lab (HEATlab) at Harvey Mudd College. The grant will support research by Boerkoel by funding summer research experiences for four students per summer as well as the purchase of various equipment, including a new robot. The grant will also help fund the development of two new robotics courses at the College and helps establish Boerkoel as a national leader in undergraduate robotics and artificial intelligence research and education.

The research conducted under the grant will improve robustness and reliability in applications such as autonomous driving, automated warehousing, and personal robots by addressing fundamental limitations in how current planning systems handle real-world scheduling uncertainty. If successful, this research will significantly improve the efficiency and usefulness of existing planning techniques in real-world settings and reframe how researchers analyze temporal plans.

Boerkoel specializes in human robot interaction, artificial intelligence and interaction design—designing better human-computer interactions. The goal of the HEATlab is to develop techniques that augment humans’ own cognitive and physical abilities to create integrated human-agent teams that are more capable than their individual counterparts. The HEATlab’s current projects include Productivity and Wellness Pal (PaWPal), which is a smartphone app that learns and visualizes trends about student experiences in order to nudge them toward behavior that optimizes their productivity and wellness; Human Robot Teamwork, which explores how to plan and schedule robots’ interactions with humans on shared activities so that the exchanges are fluid and intuitive; and Robot Brunch, which explores what it takes for multiple robots to schedule robust interactions in the messiness of the real world.

The Faculty Early Career Development (CAREER) Program is a foundation-wide activity that offers the NSF’s most prestigious awards in support of early-career faculty who have the potential to serve as academic role models in research and education and to lead advances in the mission of their department or organization.