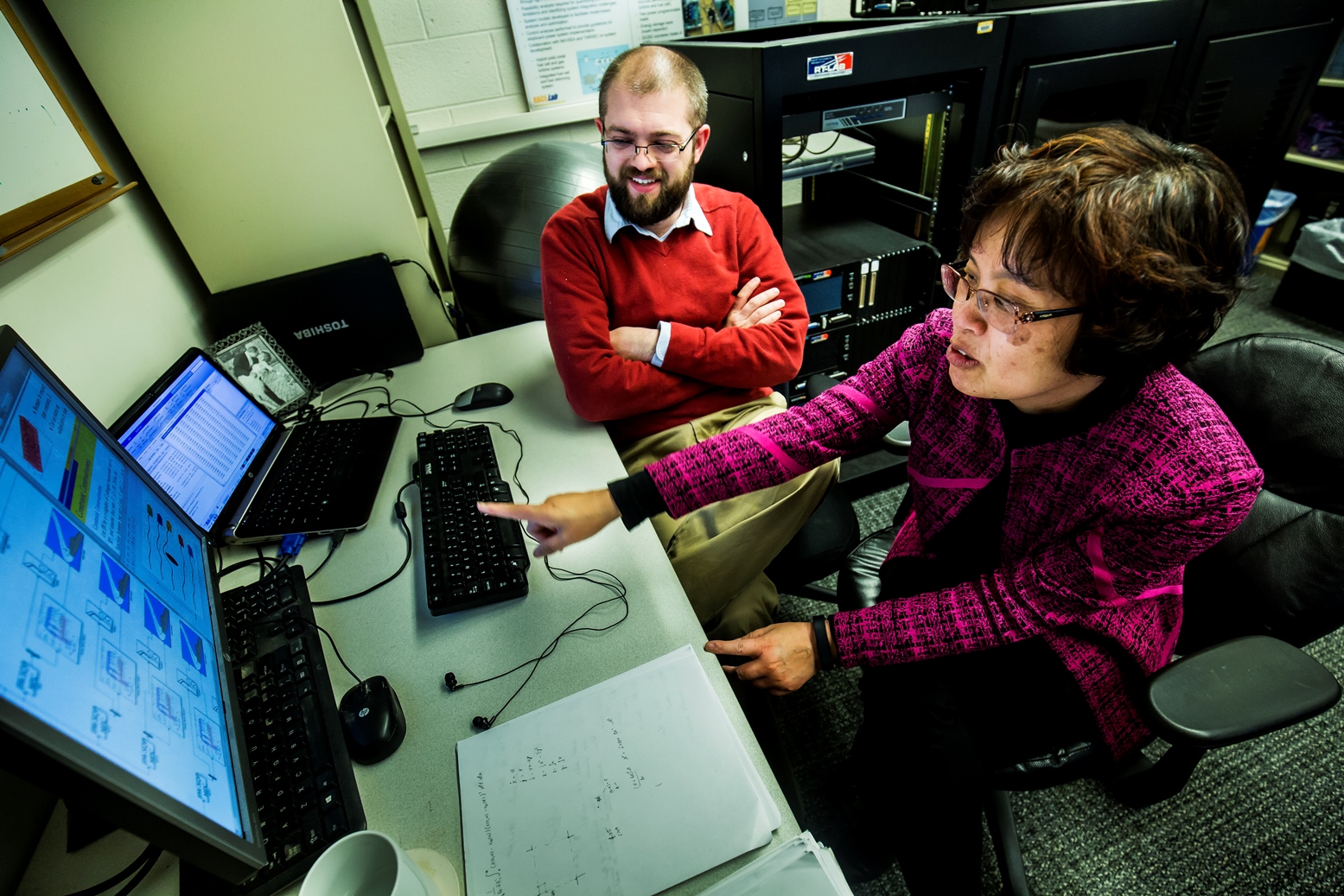 Esteemed educator and prolific researcher Jing Sun has been selected as the new chair of the Naval Architecture and Marine Science Department at the University of Michigan. Her appointment is effective January 1, 2017.

From 1989-1993, she was on the faculty of the Electrical and Computer Engineering Department, Wayne State University. She joined Ford Research Laboratory in 1993 where she worked in the Powertrain Control Systems Department on engine emission control and fuel economy optimization projects.

After spending almost 10 years in industry, she came back to academia and joined the Naval Architecture and Marine Engineering Department and Electrical Engineering and Computer Science Department at the University of Michigan in September 2003. Her research interests include control theory and optimization, as well as their applications to marine and automotive propulsion systems.

It is a great honor for me. I am feeling very fortunate."Jing Sun, Michael G Parsons Collegiate Professor
Tweet

As a researcher, she holds 39 US patents, has co-authored a textbook, Robust Adaptive Control (Prentice Hall, 1996), and published over 200 journal and conference papers. She has served as associate editor for several control journals, including the IEEE Transactions on Automatic Control, IEEE Transactions and Control Systems Technology, and International Journal of Adaptive Control and Signal Process. She is an IEEE fellow and one the three recipients of the 2003 IEEE Control System Technology Award.

Sun’s contributions to the department were recognized by the College in 2016 with The Micheal G. Parson’s Collegiate Professorship of Engineering.

She earned her Ph.D. from the University of Southern California in 1989. 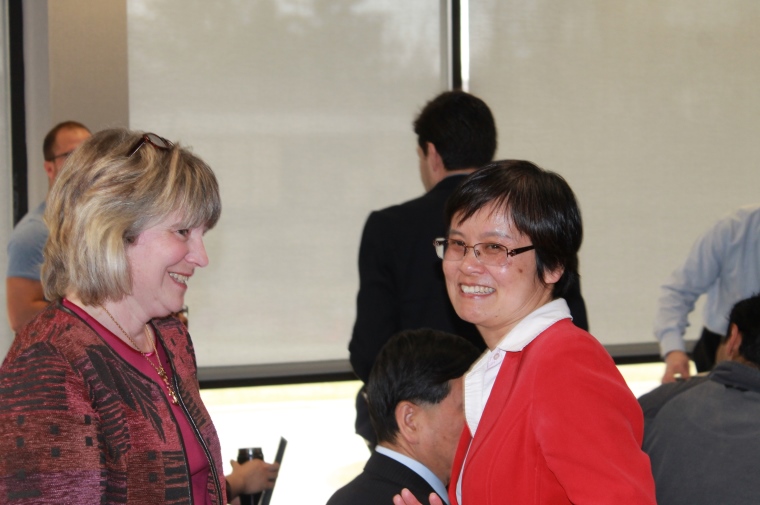 Since its inception in 1881, Jing Sun is the the first female department chair of the Naval Architecture and Marine Engineering Department.

Professor of Naval Architecture and Marine Engineering, Pingsha Dong has been named as American Society of Mechanical Engineers Fellow. | Short Read
Researchers
In the News
Associated PressSep 12, 2019
Source of imbalance is key to why ship overtuned
May 7, 2019
Lauren Garrett, NAME Alumnus, running for mayor of Hamden, Connecticut