Professor James O. Wilkes has won the College of Engineering Edward Law Emeritus Outstanding Service Award for 2016–2017.  “Jim” sets a remarkable standard of service and has remained highly active in support of Chemical Engineering and the College since his retirement in May 2000.

He is ever-present at faculty, alumni, and students events, engaging fluidly with alumni one moment (there’s not an event they attend where they do not ask for him) and stepping to the microphone to deliver a wonderful speech the next.  He shows up more consistently at the introductory grad student picnic than do regular faculty, and, when grad students organized events, such as the student-faculty softball game, Jim was there, shooting photos and cheering us on.  He annually speaks at the lectureship dinner held in Donald L. Katz’s memory and in a tour-de-force performance on his 81st birthday in 2013, delivered a 45-minute fully-illustrated seminar to the department entitled, “100 Years of Chemical Engineering at the University of Michigan (and How I Survived Half of Them).”

From 1995–2006, and again in 2008–2010, he represented U–M Chemical Engineering in its collaborative work with the graduate Petroleum and Petrochemical College at Chulalongkorn University in Bangkok, Thailand.  There, he taught two- and four-week classes, usually fluid mechanics, but sometimes thermodynamics and applied numerical methods, earning exceedingly high evaluation scores.

He continues to teach in Chemical Engineering, giving twice-yearly lectures to ChE 341 and ChE 527 fluid mechanics students on the use of the important problem-solving tool, COMSOL Multiphysics.  Four years ago, after a major upgrade of COMSOL, Jim spent weeks relearning the software so he could accurately and knowledgeably present the material to students. In 2011, AIChE invited Jim to present a webinar, “Fluid Mechanics, Old and New” to a national audience.

As a former chair of the department (1971–1977) and a former Assistant Dean for Admissions and Instruction in the College (1990–1994), Jim is extremely well versed in the history of the Department and College.  He regularly attends College and Department faculty meetings where his long perspective is appreciated, and makes helpful remarks about how contemporary issues were resolved in the past.

In addition, shortly after retiring, he began work on a true marvel, his 642-page A Century of Chemical Engineering at the University of Michigan.  He is currently at work on a 150+ page update to the book, which is expected next year.  Jim’s appreciation and capacity to serve as historian have resulted in his being tapped by Jim Duderstadt for the College of Engineering History and Traditions Committee.  Additionally, he is currently updating his text, Fluid Mechanics for Chemical Engineers, to a third edition to be published in 2017.

Jim Wilkes is the highest example of our standards of education, cooperation, and service.  He has supported Chemical Engineering, the College, and the University for 56 years and shows no signs of slowing down. 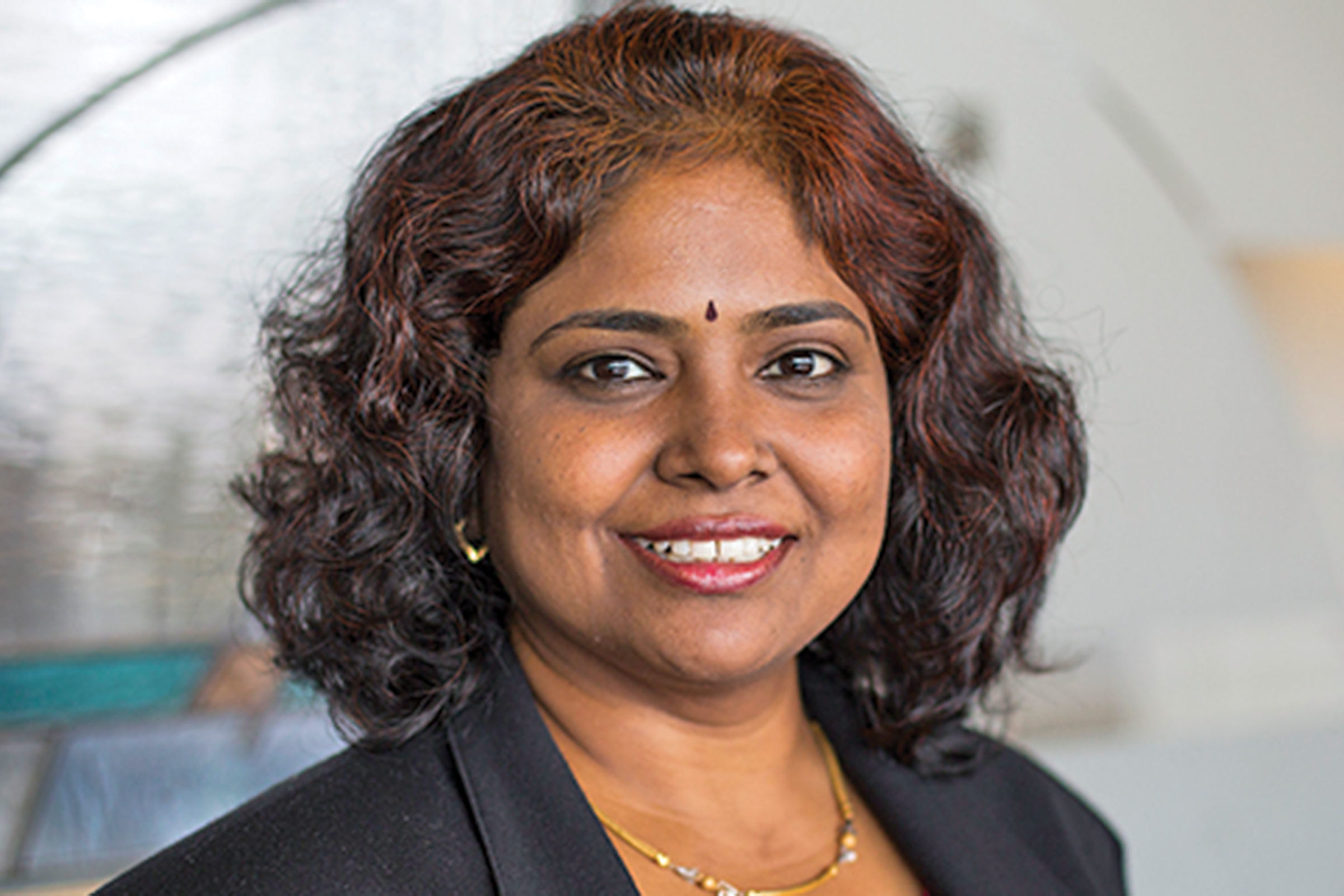