by Robert Scott
Michigan Engineering
January 4, 2017
In this featured event, Author Margot Lee Shetterly talks about the surprising ways that women and people of color have contributed to American innovation while pursuing the American Dream.| Short Read
Enlarge 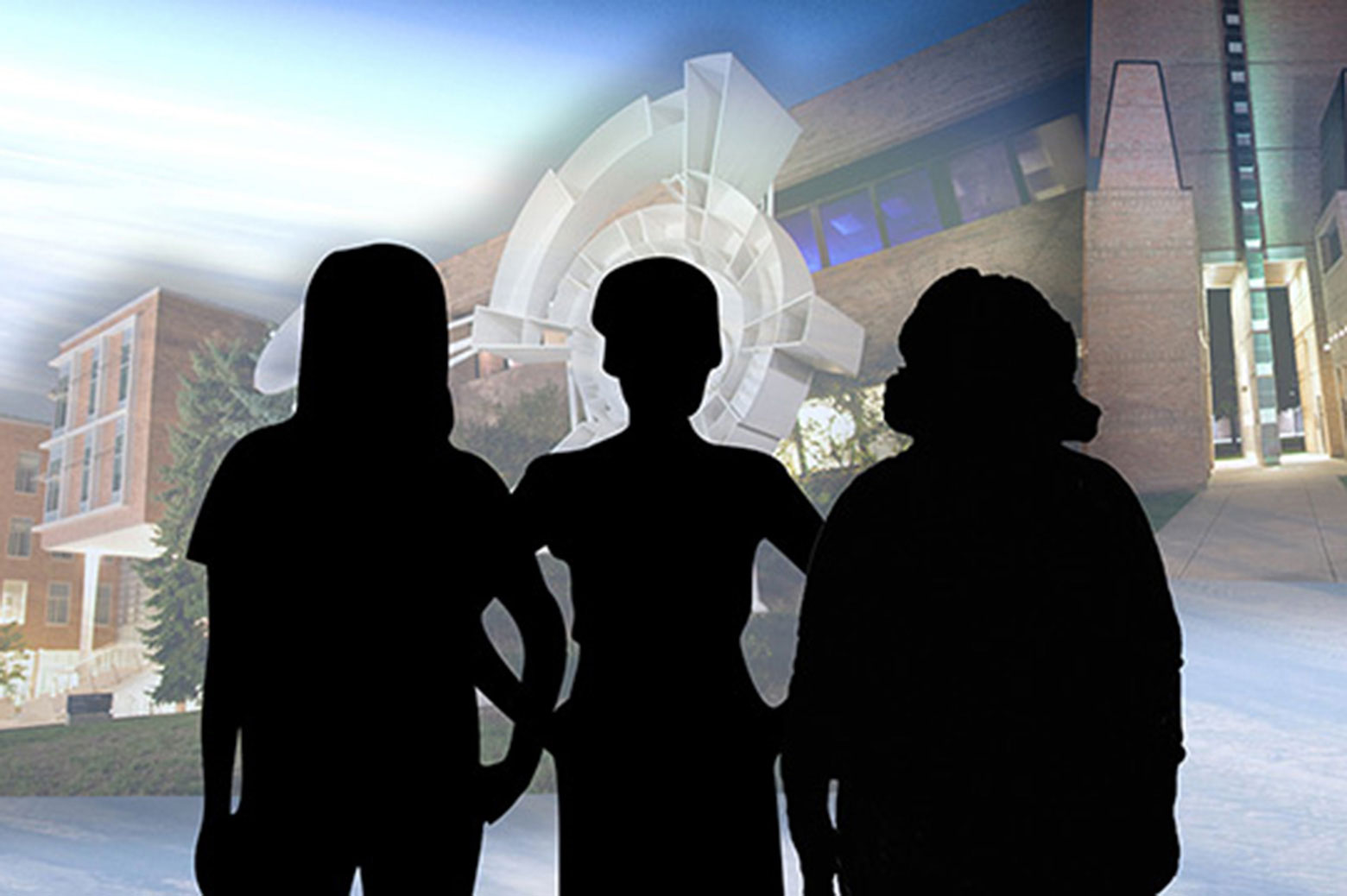 IMAGE:  Shetterly's book Hidden Figures has been made into a highly anticipated film being released January 6. It is the true story of the black women mathematicians at NASA who helped fuel some of America’s greatest achievements in space.

Audiences of all backgrounds will be captivated by the phenomenal true story of the black female “human computers” who used math to change their own lives—and their country’s future. In this featured event, author Margot Lee Shetterly talks about race, gender, science, the history of technology, and much else. She shows us the surprising ways that women and people of color have contributed to American innovation while pursuing the American Dream.

Shetterly, author of Hidden Figures: The American Dream and the Untold Story of the Black Women Mathematicians Who Helped Win the Space Race and founder of “The Human Computer Project,” will be in Ann Arbor Jan. 24 for two free events.

Shetterly will be exploring the need for a greater diversity of voices in science and the STEM fields as the future of American innovation in a featured event sponsored by the University of Michigan College of Engineering as part of the university’s annual Reverend Dr. Martin Luther King, Jr. Symposium. The lecture will be held from 4-5:30 p.m. at Rackham Auditorium, and will be followed up by a fireside chat and book signing on North Campus at Stamps Auditorium from 7-8 p.m.

Shetterly’s book Hidden Figures has been made into a highly anticipated film being released January 6 starring Taraji P. Henson (Empire), Octavia Spencer, Janelle Monae, Kirsten Dunst, and Kevin Costner. It is the true story of the black women mathematicians at NASA who helped fuel some of America’s greatest achievements in space. It’s an epic history set during WWII and the Civil Rights Era, and in talks Shetterly celebrates these unsung heroes, teasing out issues of race, gender, science and innovation.

Join the Leaders & Best in Engineering 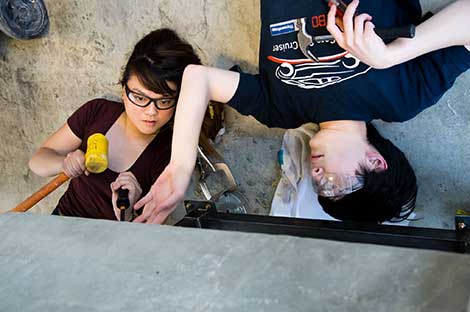 Shetterly is also the founder of the Human Computer Project, a digital archive of the stories of NASA’s African-American “Human Computers” whose work tipped the balance in favor of the United States in WWII, the Cold War, and the Space Race. Shetterly’s father was among the early generation of black NASA engineers and scientists, and she had direct access to NASA executives and the women featured in the book. She grew up around the historically black Hampton College, where the women in Hidden Figures studied. Along with Aran Shetterly, Shetterly co-founded the magazine Inside Mexico. She graduated from The University of Virginia, and is a 2014 Alfred P. Sloan Foundation Fellow. 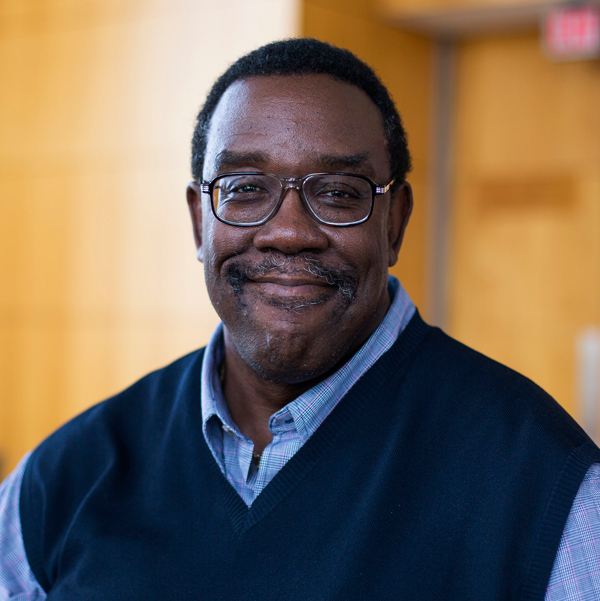