EECS: Computer Science and Engineering
December 8, 2016
Prof. Bertacco is a highly noted researcher in the area of computer architecture and is Director of the department's Computer Engineering (CE) Lab.| Medium Read
Enlarge 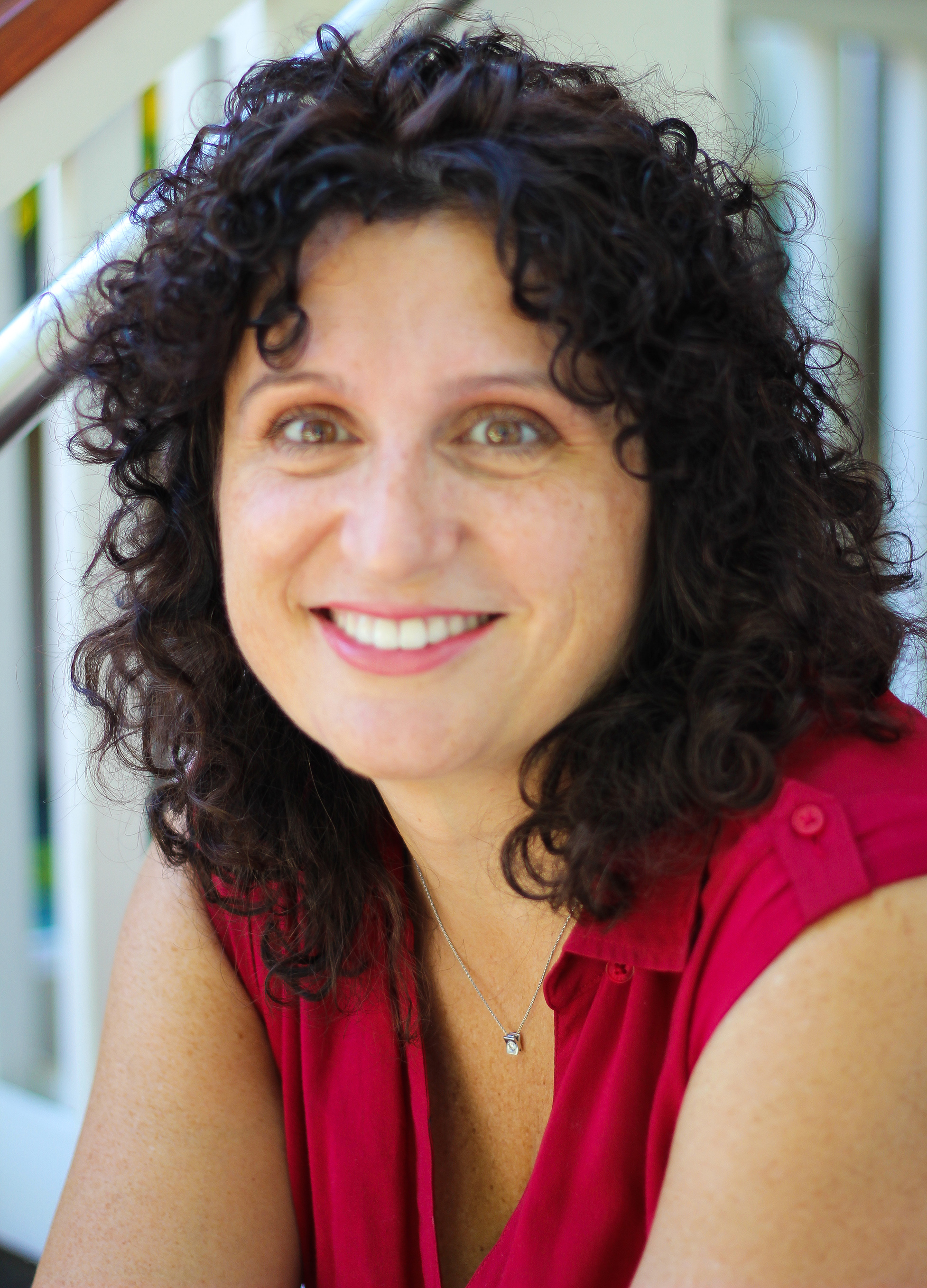 Prof. Valeria Bertacco has been named an IEEE Fellow, Class of 2017, “for contributions to computer-aided verification and reliable system design.”

The IEEE Grade of Fellow is conferred by the IEEE Board of Directors upon a person with an outstanding record of accomplishments in any of the IEEE fields of interest. The total number selected in any one year cannot exceed one-tenth of one percent of the total voting membership. IEEE Fellow is the highest grade of membership and is recognized by the technical community as a prestigious honor and an important career achievement.

Prof. Bertacco is a highly noted researcher in the area of computer architecture and is Director of the department’s Computer Engineering (CE) Lab. She specializes in the area of computer design, with emphasis on reliability, design correctness, and hardware-security assurance, and is specifically interested in the functional correctness of hardware designs and approaches to addressing the challenges posed by fragile silicon and extreme design complexity. Her present research and is centered on the development of new algorithms and on-chip units for pre-silicon, post-silicon, and runtime validation and debug. This focus is extended to support the correctness of designs in the face of transistor failures, through techniques that use novel reliability mechanisms to extend the system’s lifetime and to provide guarantees of its correct behavior.

In addition to her research and teaching activities, Prof. Bertacco is the faculty advisor for the Ensemble of CSE Ladies (ECSEL), a student group for graduate women in CSE. She helped initiate Computing CARES, a program funded by a U-M Third Century grant that aims to increase participation of women in computer science. She has made numerous contributions of time, effort, and equipment in support of the ECE program at Addis Ababa Institute of Technology (AAIT) in Ethiopia, which has included curriculum development and classroom teaching, and was part of a U-M delegation that has broadened this relationship and formalized a research exchange program designed to increase collaboration between U-M and AAIT.

Prof. Bertacco has received recognitions including U-M’s Faculty Recognition Award and Sarah Goddard Power Award, the College of Engineering’s Herbert Kopf Service Excellence Award and Vulcan Teaching Excellence Award, an IEEE CEDA Early Career Award, an NSF CAREER award, the Air Force Office of Scientific Research’s Young Investigator Award, and an IBM Faculty Award. She is program chair for the Design Automation Conference, has served on several conference program committees, and has been an Associated Editor for the IEEE Transactions on CAD and the Microelectronics Journal. She is an ACM Distinguished Scientist.

The IEEE is the world’s leading professional association for advancing technology for humanity. Through its 400,000 plus members in 160 countries, the association is a leading authority on a wide variety of areas ranging from aerospace systems, computers and telecommunications to biomedical engineering, electric power and consumer electronics.

Dedicated to the advancement of technology, the IEEE publishes 30 percent of the world’s literature in the electrical and electronics engineering and computer science fields, and has developed more than 1300 active industry standards. The association also sponsors or co-sponsors nearly 1700 international technical conferences each year. If you would like to learn more about IEEE or the IEEE Fellow Program, please visit www.ieee.org.