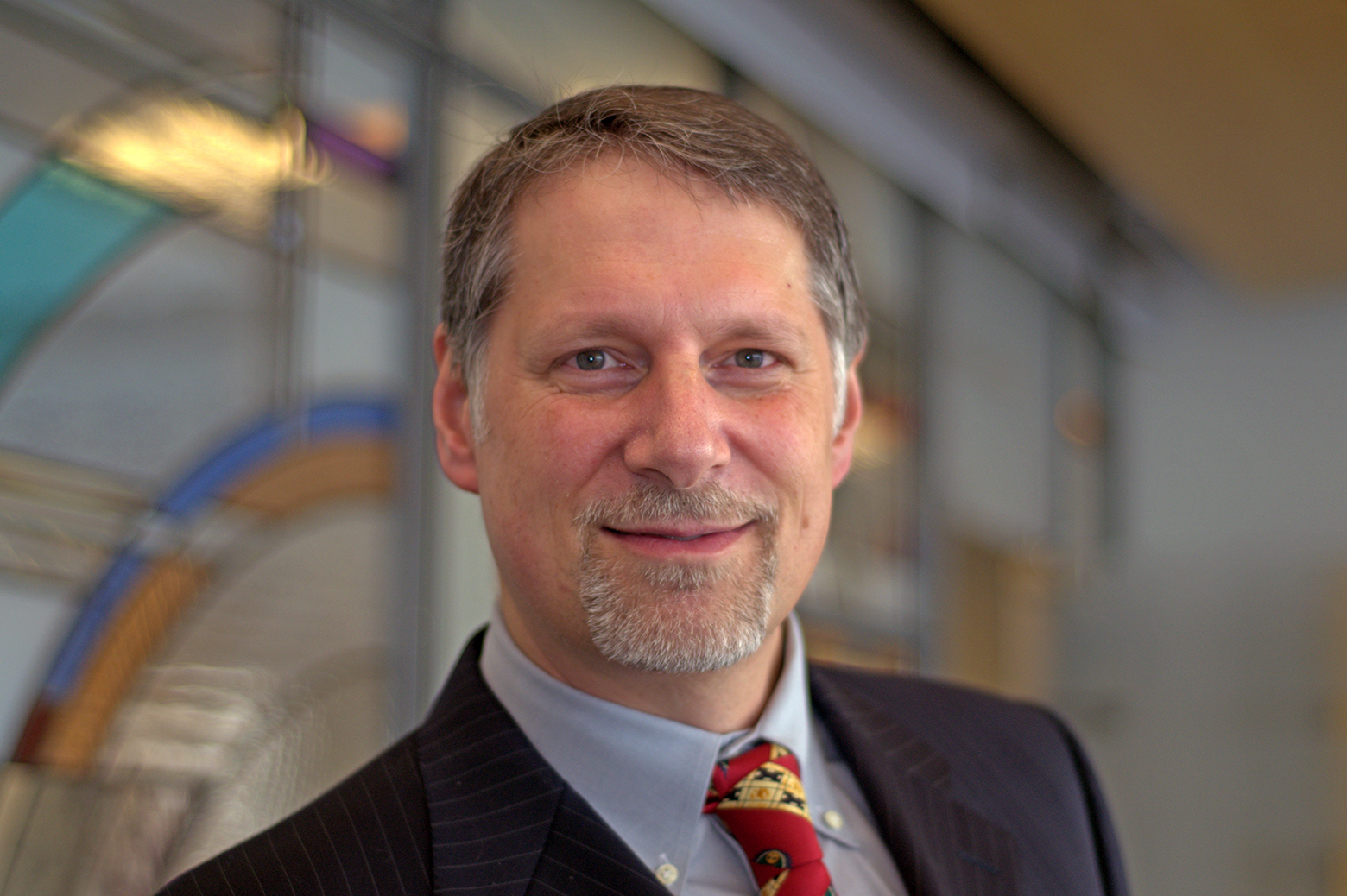 Prof. Todd Austin has been named an IEEE Fellow, Class of 2017, “for contributions to simulation techniques and resilient system design in computer architecture.”

The IEEE Grade of Fellow is conferred by the IEEE Board of Directors upon a person with an outstanding record of accomplishments in any of the IEEE fields of interest. The total number selected in any one year cannot exceed one-tenth of one percent of the total voting membership. IEEE Fellow is the highest grade of membership and is recognized by the technical community as a prestigious honor and an important career achievement.

Prof. Austin is a recognized leader in the area of computer architecture research, having delivered several seminal papers that have changed the landscape of research in the field, and where he is the 12th all-time most sited author and the leader of the field’s largest research center.

Projects he has worked on recently include “Bulletproof,” a set of novel ultra low-cost mechanisms to protect a microprocessor pipeline and on-chip memory system from silicon defects, and “Razor,” a low-power processor design based on timing speculation that increases energy efficiency with little performance impact, and which inspired the movement for “probabilistic computing,” in which an architecture is permissive of errors in order to save power, time, and other resources. In earlier work, he released “SimpleScalar,” one of the first execution-driven architectural simulators, in 1997, and his paper describing it has been cited over 3500 times. The simulator led to a revolution of quantitative computer architecture research where performance analysis became a required ingredient of every published paper.

Prof. Austin established the $28M Center for Future Architecture Research (C-FAR) in 2013, which is focused on innovation to create future generation scalable computing systems. C-FAR is headquartered at Michigan and includes the participation of 14 universities, 21 principal investigators, and 105 PhD students. It is the largest research center in the field of computer architecture, and Prof. Austin has embraced its operational challenges while fostering numerous collaborations at the center.

Prof. Austin has also made numerous contributions of time, effort, and equipment in support of the ECE program at Addis Ababa Institute of Technology (AAIT) in Ethiopia, which has included curriculum development and classroom teaching, and was part of a U-M delegation that has broadened this relationship and formalized a research exchange program designed to increase collaboration between U-M and AAIT.

Prof. Austin received his PhD in Computer Science from the University of Wisconsin in 1996 and joined the faculty at Michigan in 1999. Amongst his many recognitions, he has twice received the Richard Newton Gigascale Systems Research Center Industrial Impact Award, the ACM/SIGARCH Maurice Wilkes Award, the U-M Henry Russel Award, and a number of research and teaching awards from the College of Engineering. Early in his career at Michigan, he received an NSF CAREER Award and was selected as a Sloan Fellow. He appears in the ISCA Hall of Fame and the MICRO Hall of Fame. Prior to Michigan, Prof. Austin was a Senior Computer Architect in Intel’s Microcomputer Research Labs, a product-oriented research laboratory in Hillsboro, Oregon.

The IEEE is the world’s leading professional association for advancing technology for humanity. Through its 400,000 plus members in 160 countries, the association is a leading authority on a wide variety of areas ranging from aerospace systems, computers and telecommunications to biomedical engineering, electric power and consumer electronics.

Dedicated to the advancement of technology, the IEEE publishes 30 percent of the world’s literature in the electrical and electronics engineering and computer science fields, and has developed more than 1300 active industry standards. The association also sponsors or co-sponsors nearly 1700 international technical conferences each year. If you would like to learn more about IEEE or the IEEE Fellow Program, please visit www.ieee.org. 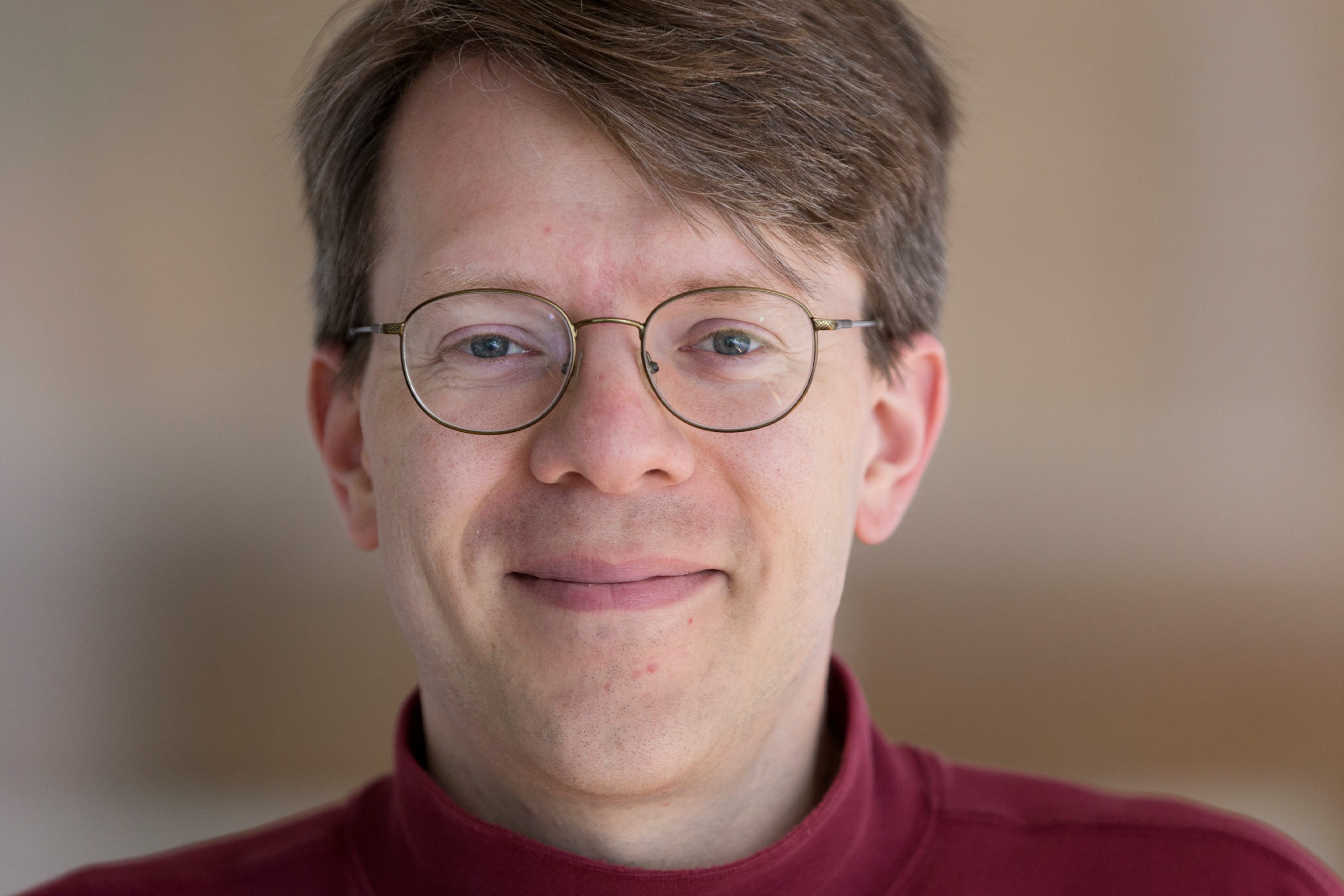