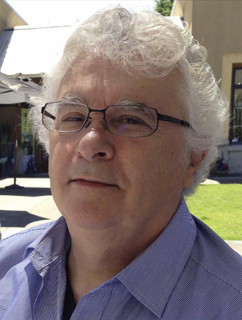 Bredt Family Professor of Engineering Trevor Mudge has been elected a Fellow of the Association for Computing Machinery (ACM) “for contributions to power aware computer architecture.”

Prof. Mudge, who is the Director of the ARM Research Center at Michigan, recognized early that power consumption would become a first-class constraint for computing systems. His inventive approaches have led to new technologies that reduce the energy consumption of microprocessors while maintaining acceptable performance in an era of exponential growth in embedded processors and system-on-chip designs. His contributions have greatly influenced both the research literature and the actual products made possible by his research.

Prof. Mudge’s current research includes investigations into 3D processor architectures, in which a number of processor cores are interconnected on and between a number of layers of silicon, parallel systems that increase the sharing of operations amongst those cores, and near threshold computing (NTC) systems that operate at a low voltage level that is essentially the threshold of error, and which are designed to compensate for inevitable low voltage errors.

According to Prof. Mudge, applications that will benefit from the development of these systems will be “computationally demanding and will often require compact or mobile form factors. Examples include intelligent, real-time search and rescue or reconnaissance systems; new forms of medical devices, such as a low-cost, handheld ultrasound system; processors to power more energy-efficient servers and data centers; and processors for automobiles that will control integrated advanced crash avoidance, navigation, multimedia, and safety systems.”

Prof. Mudge received his PhD in Computer Science from the University of Illinois at Urbana-Champaign in 1977 and joined the faculty at Michigan that year. He is a recipient of the College of Engineering’s Ted Kennedy Family Team Excellence Award and its Research Excellence and Education Excellence Awards. He has held the Bredt Family Chair of Engineering since 2003. Prof Mudge was honored with the ACM/IEE Eckert-Mauchly Award, which is widely viewed as the computer architecture community’s most prestigious recognition, in 2014. He appears in the ISCA Hall of Fame and the MICRO Hall of Fame and is a Fellow of IEEE.

The ACM Fellows Program, initiated in 1993, celebrates the exceptional contributions of the leading members in the computing field. These individuals have helped to enlighten researchers, developers, practitioners and end users of information technology throughout the world. The new ACM Fellows join a distinguished list of colleagues to whom ACM and its members look for guidance and leadership in computing and information technology. 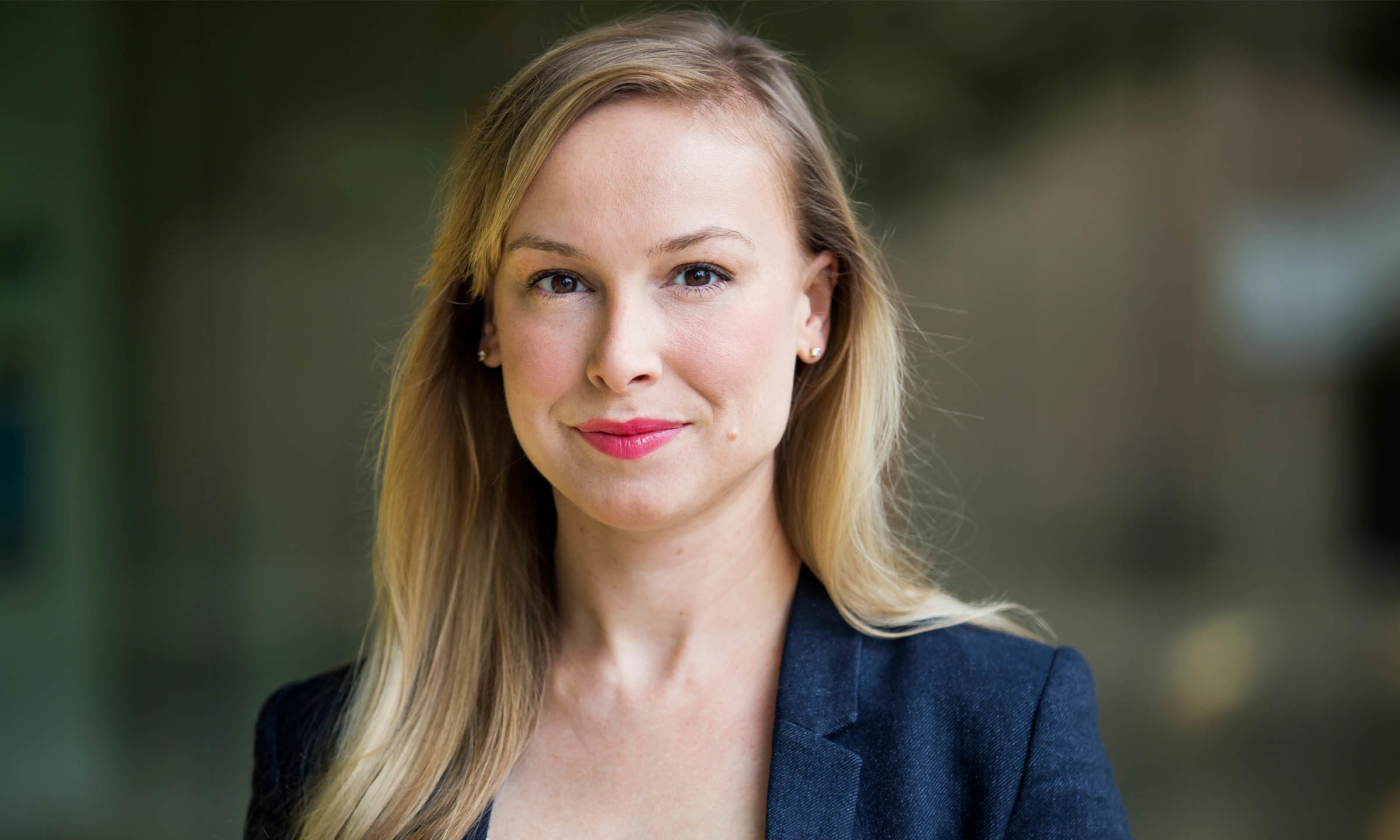 She was recognized for her work harnessing patient data to improve healthcare outcomes.| Short Read 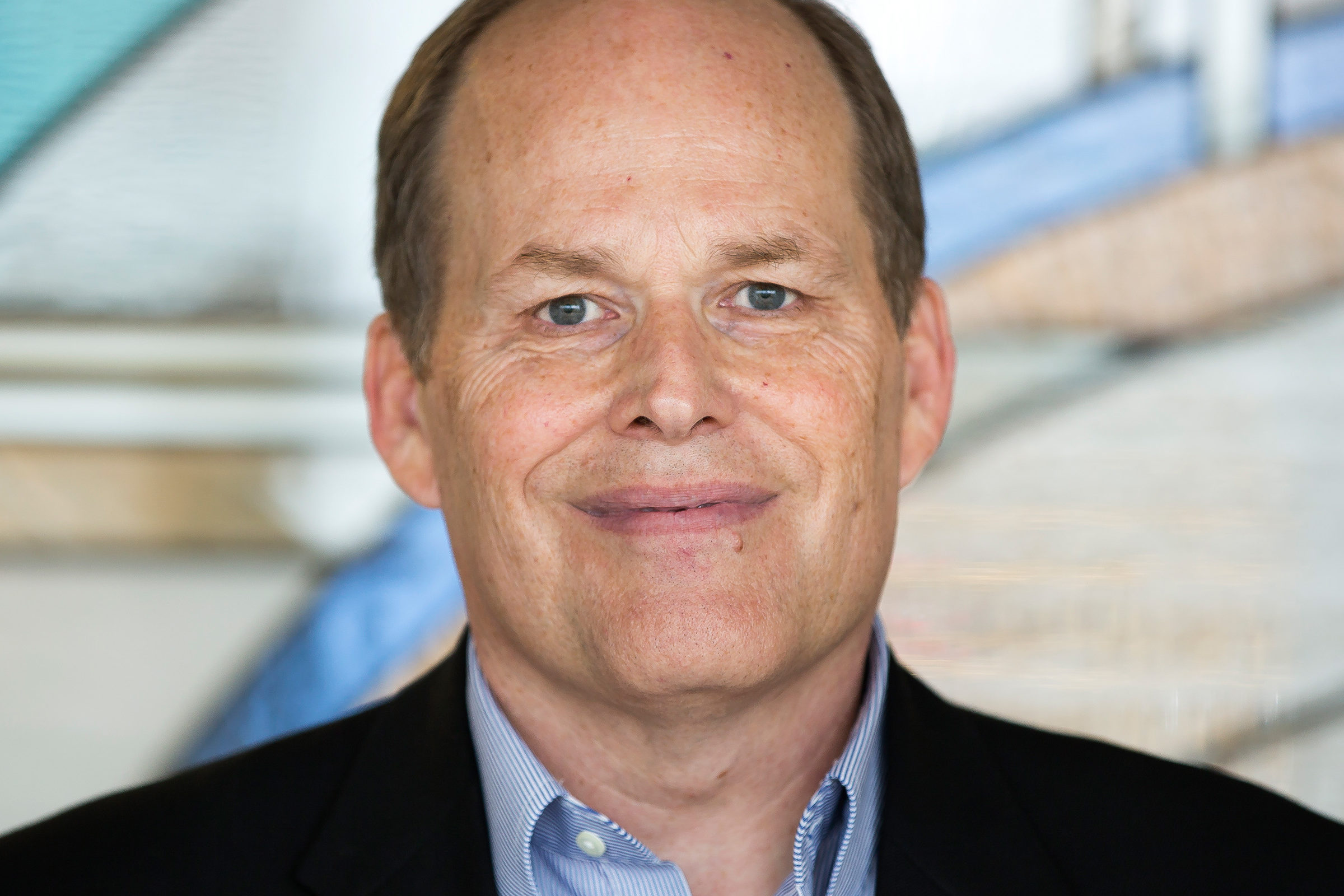 This award is the highest honor awarded to a faculty member by the College.| Short Read

Kamil has shown a consistent and unrelenting commitment to bettering education in CSE.| Short Read
Researchers