EECS: Computer Science and Engineering
December 9, 2016
Prof. Flinn has been an active researcher in the field of mobile computing for a number of years.| Short Read
Enlarge 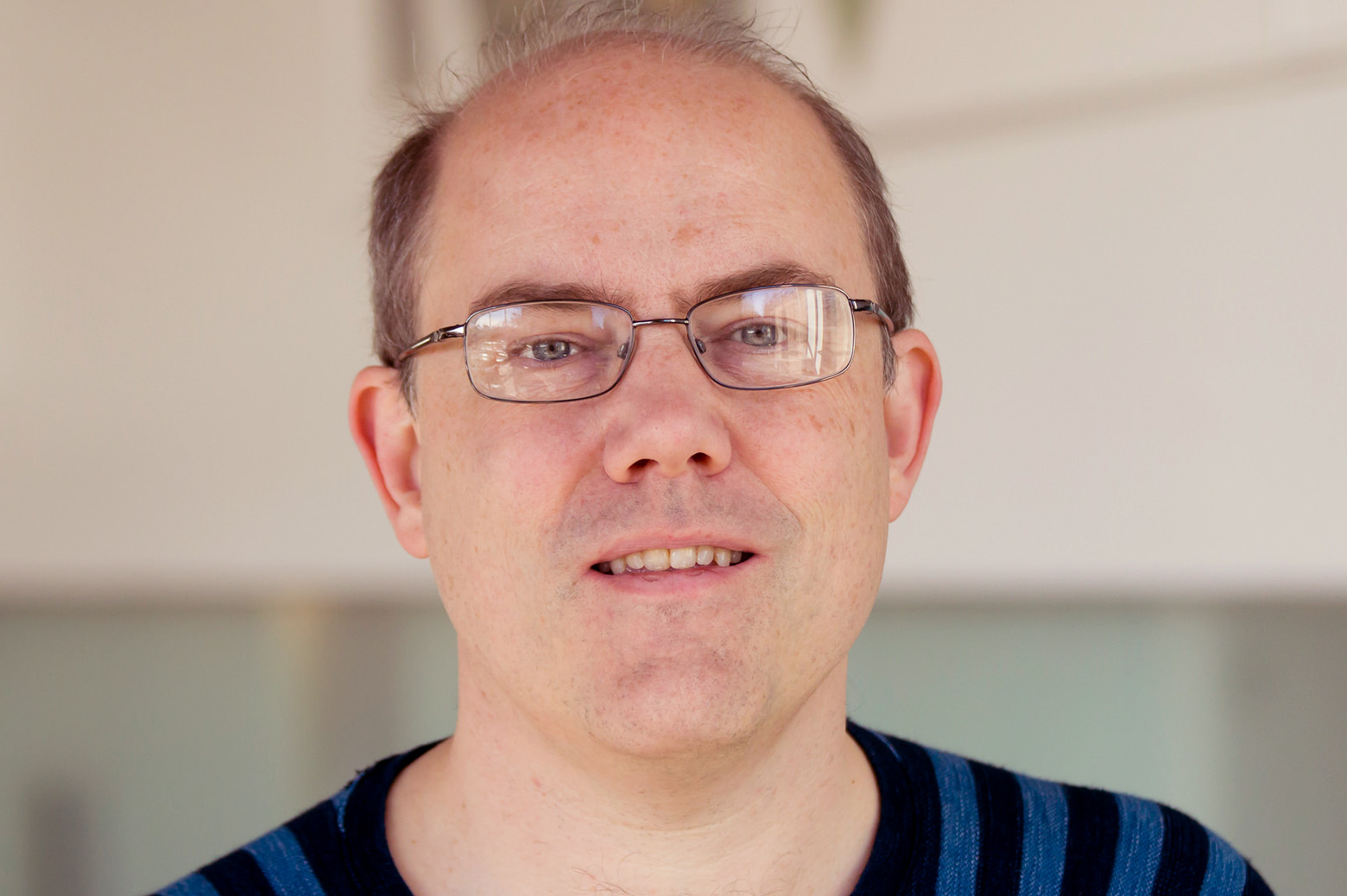 Prof. Jason Flinn has been elected a Fellow of the Association for Computing Machinery (ACM) “for contributions to mobile computing and reliable distributed systems.”

Prof. Flinn joined the department in 2002 as an assistant professor. His research is in the area of operating systems, mobile computing, storage, and distributed systems. He is currently interested in creating software systems that allow concurrent programs to execute more reliably on multicore computers, as well as in enabling demanding applications to run on small, mobile computers and smartphones.

Prof. Flinn has been an active researcher in the field of mobile computing for a number of years. In 2010, he co-taught a course that focused on social networking and transportation utility applications for cars. The course, which was created in collaboration with Ford, Microsoft, and Intel, allowed students to build applications for in-car connectivity. The final projects included a green-routing system that guides vehicles on the most fuel-efficient path, a collaborative ridesharing program that could connect drivers and potential riders, an on-the-go recommendation system and a road-trip caravan app.

In 2012, he authored a book entitled “Cyber Foraging – Bridging Mobile and Cloud Computing,” which was published by Morgan & Claypool as a part of their Synthesis Lectures on Mobile and Pervasive Computing series. The book provides an introduction to cyber foraging, a topic that lies at the intersection of mobile and cloud computing.

Most recently, he received a best paper award at the 13th International Conference on Mobile Systems, Applications, and Services (MobiSys 2015), for a paper he coauthored entitled, “Accelerating Mobile Applications through Flip-Flop Replication.” The paper introduces Tango, a new method for using a remote server to accelerate the performance of mobile applications.

Prof. Flinn has received an NSF CAREER Award, a U-M Faculty Recognition Award, and a CoE Education Excellence Award in recognition of his consistently high rankings from students and his contributions to the curriculum. He is Director of the Software Systems Lab, he heads the Pervasive Computing Research Group, and is a member of the Michigan Mobility Group.

The ACM Fellows Program, initiated in 1993, celebrates the exceptional contributions of the leading members in the computing field. These individuals have helped to enlighten researchers, developers, practitioners and end users of information technology throughout the world. The new ACM Fellows join a distinguished list of colleagues to whom ACM and its members look for guidance and leadership in computing and information technology.