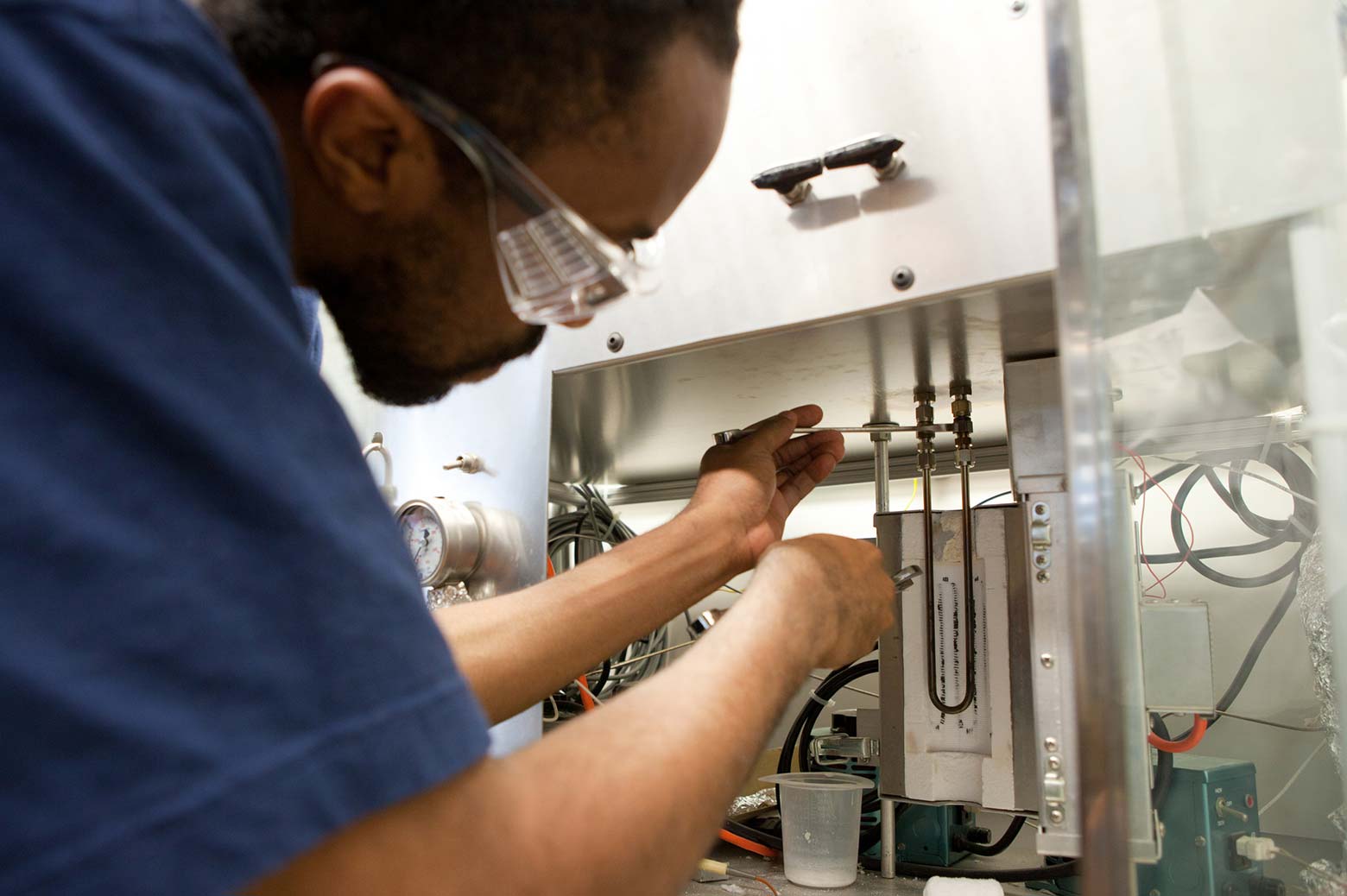 IMAGE:  The institute is charged with reducing the energy required and the waste generated in making chemical products. Photo: Laura Rudich, Michigan Engineering

The University of Michigan is joining the American Institute of Chemical Engineering (AIChE) in a manufacturing institute dedicated to improving the efficiency of the chemical industry. The institute is charged with reducing the energy required and the waste generated in making chemical products – from fuels to paper to toothpaste.

“Consumers don’t often think about the importance of the chemical industry and its energy footprint,” said Levi Thompson, the Richard E. Balzhiser Collegiate Professor of Chemical Engineering, who leads the effort at U-M. “We use chemicals in most daily activities. Try washing your clothes, dishes or hair without chemicals.”

“The question then becomes how much is consumed in producing chemicals. And it’s 25 percent of all the energy used for manufacturing. We’re going to make it less expensive, decrease greenhouse gas emissions, and reduce dependence on fossil fuels.”

The institute, called the Rapid Advancement in Process Intensification Deployment (RAPID) Manufacturing Institute, brings together 75 companies, 34 academic institutions, seven national laboratories, two other government laboratories and seven non-governmental organizations. The Department of Energy will provide $70 million over the next five years, with contributions from the partners bringing the total above $140 million. By the end of five years, the AIChE intends to make the institute self-sustaining.

The goal of the manufacturing institute, one of ten Manufacturing USA institutes, is process intensification: combining steps in chemical processing so that a job requires less energy to run and costs less. For example, if two processes can run at close to the same temperature, they can be heated by a single device, saving energy.

“While it’s important to be the best in basic research, that’s not enough to compete and survive and thrive in the global economy. We need to leverage our own discoveries and turn them into products,” said Sridhar Kota, a former advisor to the Obama administration who first proposed the manufacturing innovation institutes, and the Herrick Professor of Engineering at U-M. “These institutes are designed to bridge the gap between basic research and manufacturing by maturing an emerging technology and its manufacturing-readiness.”

Funding for U-M projects could total nearly $13 million: $6.3 million from DoE with matching funds from the University. One of the projects aims to improve the production of hydrogen, an important element for refining oil and fertilizer production. Another will enhance the efficiency of cement manufacturing, which is a big source of carbon emissions.

The U-M team will also be involved in projects to more efficiently turn plants and carbon dioxide into useful chemicals or fuels. These and other initial projects will be reassessed as funding is distributed, and some will move to pilot and commercial applications. 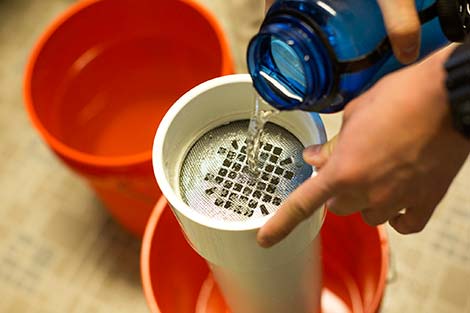 Michigan Engineers understand the greatest tools for building a sustainable future are our minds and the world we live in. We aspire to find solutions that will serve the common good for future generations. Join us.

U-M is also part of the Lightweight Innovations for Tomorrow (LIFT) manufacturing institute, which aims to develop lightweight metals for more efficient cars, airplanes and other vehicles. 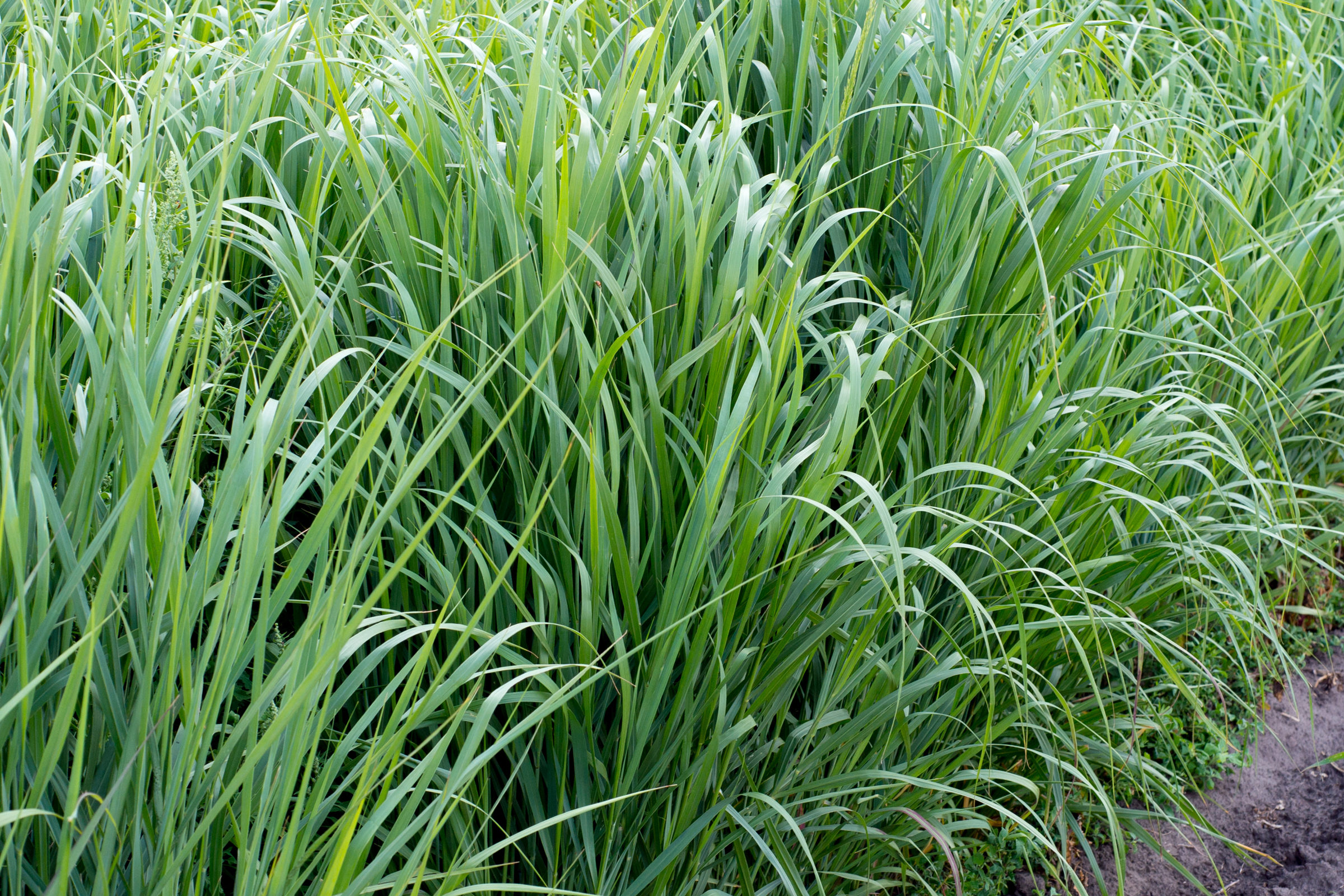 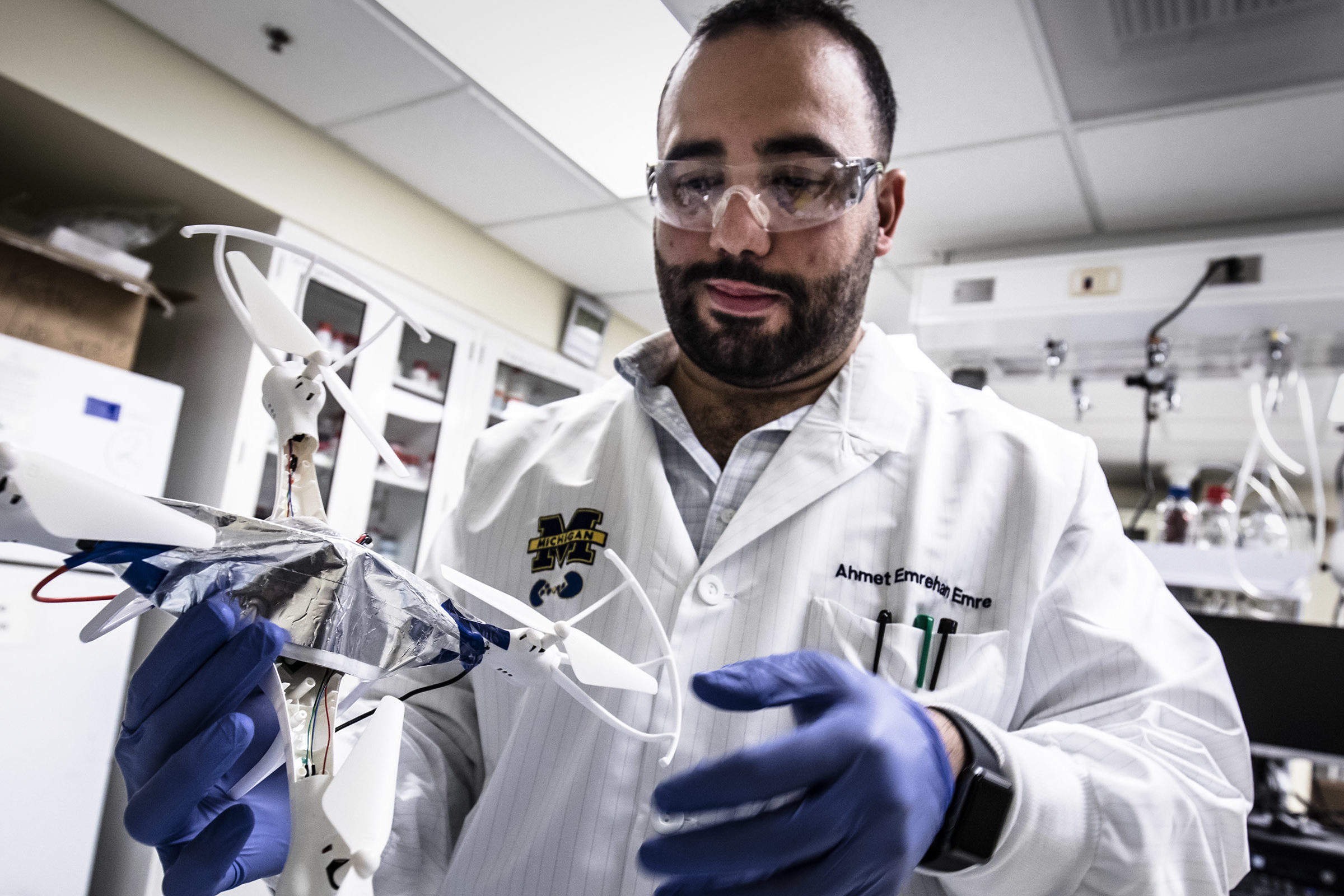 The new prototype cells can run for more than 100 cycles at 90 percent capacity and withstand hard impacts and even stabbing.| Medium Read
Researchers