by Nicole Casal Moore
Michigan Engineering
December 8, 2016
Mywater-Flint is an app built to help with the Flint water crises funded by Google and developed by Michigan Engineers.| Medium Read
Enlarge 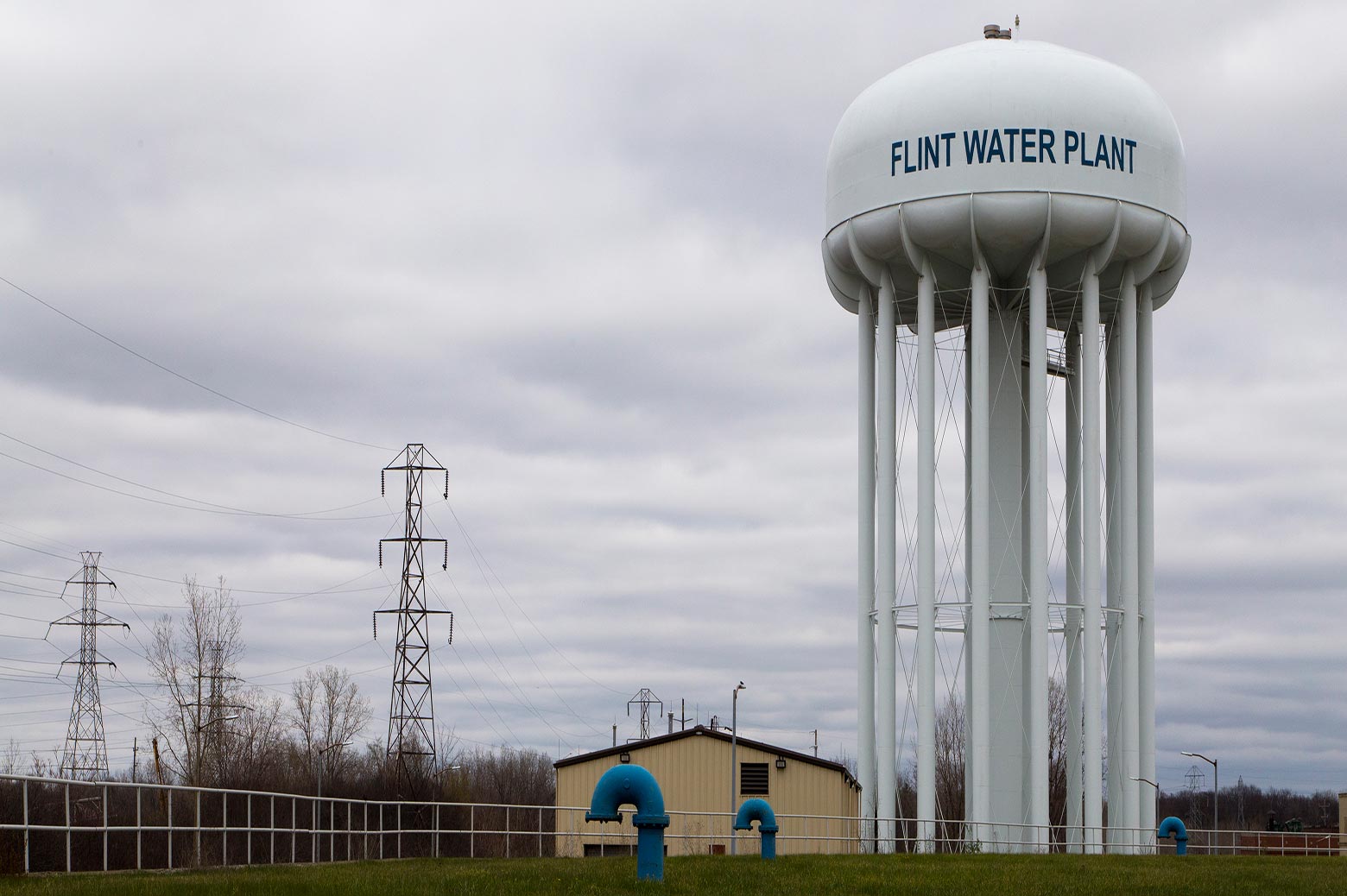 A mobile app and website built for the city of Flint is available now to help the community and government agencies manage the ongoing water crisis.

Mywater-Flint, for Android and online at Mywater-flint.com, was developed by computer science researchers at the University of Michigan’s Flint and Ann Arbor campuses and funded by Google.org. Through it, residents and city employees can:

Only about a third of the city’s residents have had their water tested, the researchers say.

“It’s not an easy thing to do,” said Mark Allison, assistant professor of computer science at UM-Flint and a Flint resident. “You have to go downtown and pick up a special bottle, and then you have to go drop it off somewhere and the testing process itself is complicated. You can’t just use any pipe in the house. The app tells you how to test it, and exactly where test kits are available.”

While all homes have some level of risk, the app can predict which ones are more likely to based on factors such as the age of the property, its location, value and size. Beyond that, it pulls together publicly available data from many state agencies, nonprofits and other institutions.

“We’ve developed an essential resource,” said Jake Abernethy, assistant professor of computer science and engineering at U-M Ann Arbor “It’s an independent platform that gives people information they need and want to know as they navigate this complex situation. There’s no playbook for it.”

Allison says the app does something else important for residents.

“One of the driving factors with this crisis has been trust,” Allison said. “With these tools, you can actually see what’s being done. We’ve increased transparency.”

Miyako Jones, a recent UM-Flint alumna who served lead web developer on the team, agrees with this assessment. “Our website and app makes it much easier for a resident to view the water test results for their home, business, church, etc. Hopefully, it will inspire those who haven’t tested their home to do so,” said Jones, who received her bachelor’s and master’s degrees in computer science from UM-Flint. 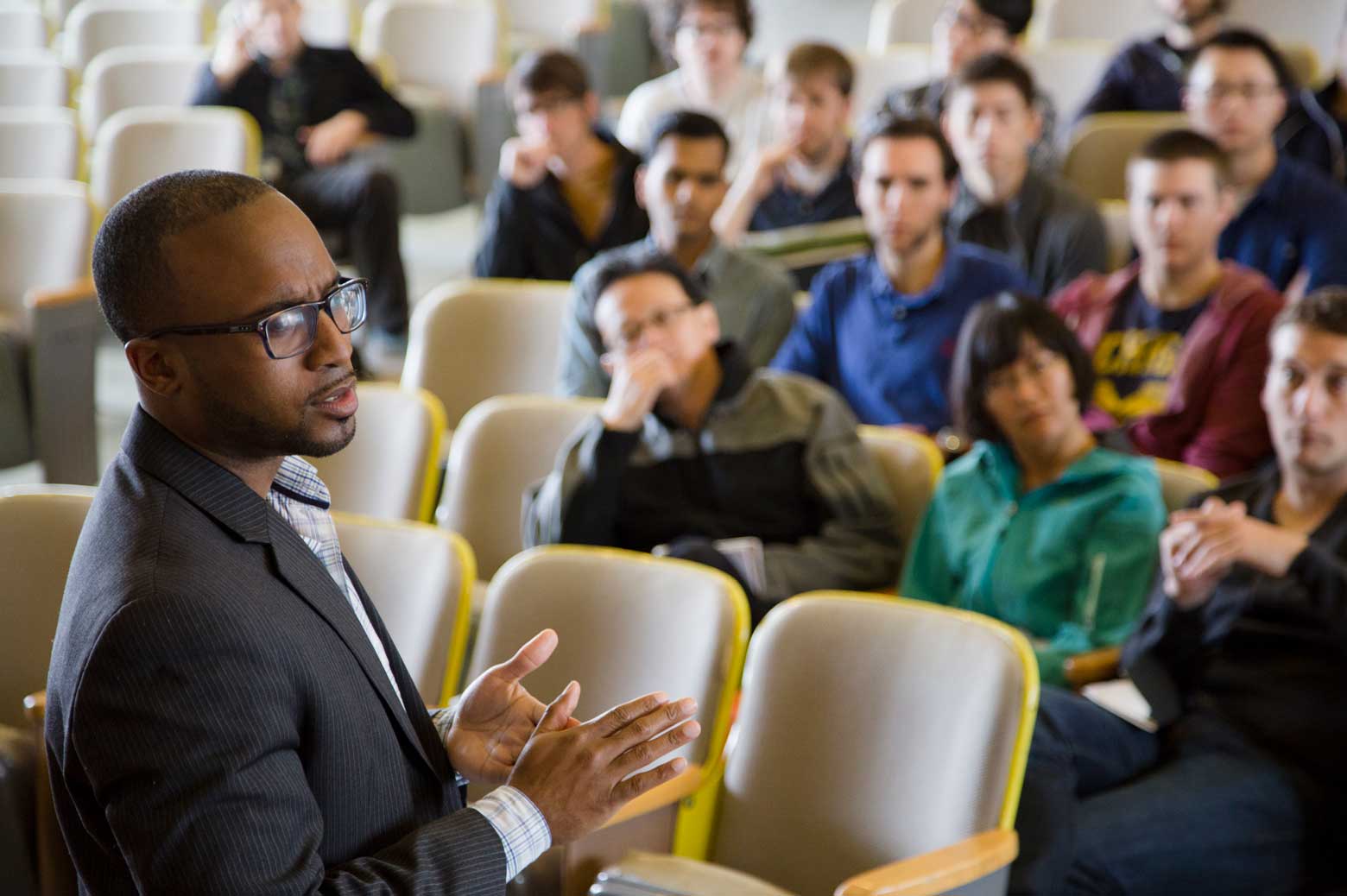 Along with these outward facing tools, the team is also providing additional resources for city officials and other organizations. Among them is a tailored website view that show how many tests are coming in to different testing centers.

Google.org provided a $150,000 grant to fund the project. Google engineers, UX designers and strategists also volunteered to help support the University and its students with the development of the app by providing consulting advice on their areas of expertise such as conducting user research and data visualization.

“Google is thrilled to be able to help the University of Michigan’s Flint and Ann Arbor campuses develop the Mywater-Flint app and website with funding and support from Google.org,” said Mike Miller, head of Google in Michigan. “Providing residents of Flint, Michigan with more information about their water is a critical step in helping with the recovery effort.”

The researchers say the tools could be a template for other cities.

The app was developed by Allison, Abernethy and a team of students from the Michigan Data Science Team and UM-Flint.