by Kate McAlpine
Michigan Engineering
November 4, 2016
Doctoral student Kevin Lieberman attracted support from the Department of Defense and the Air Traffic Control Association for his work on trust issues between humans and automation.| Short Read
Enlarge 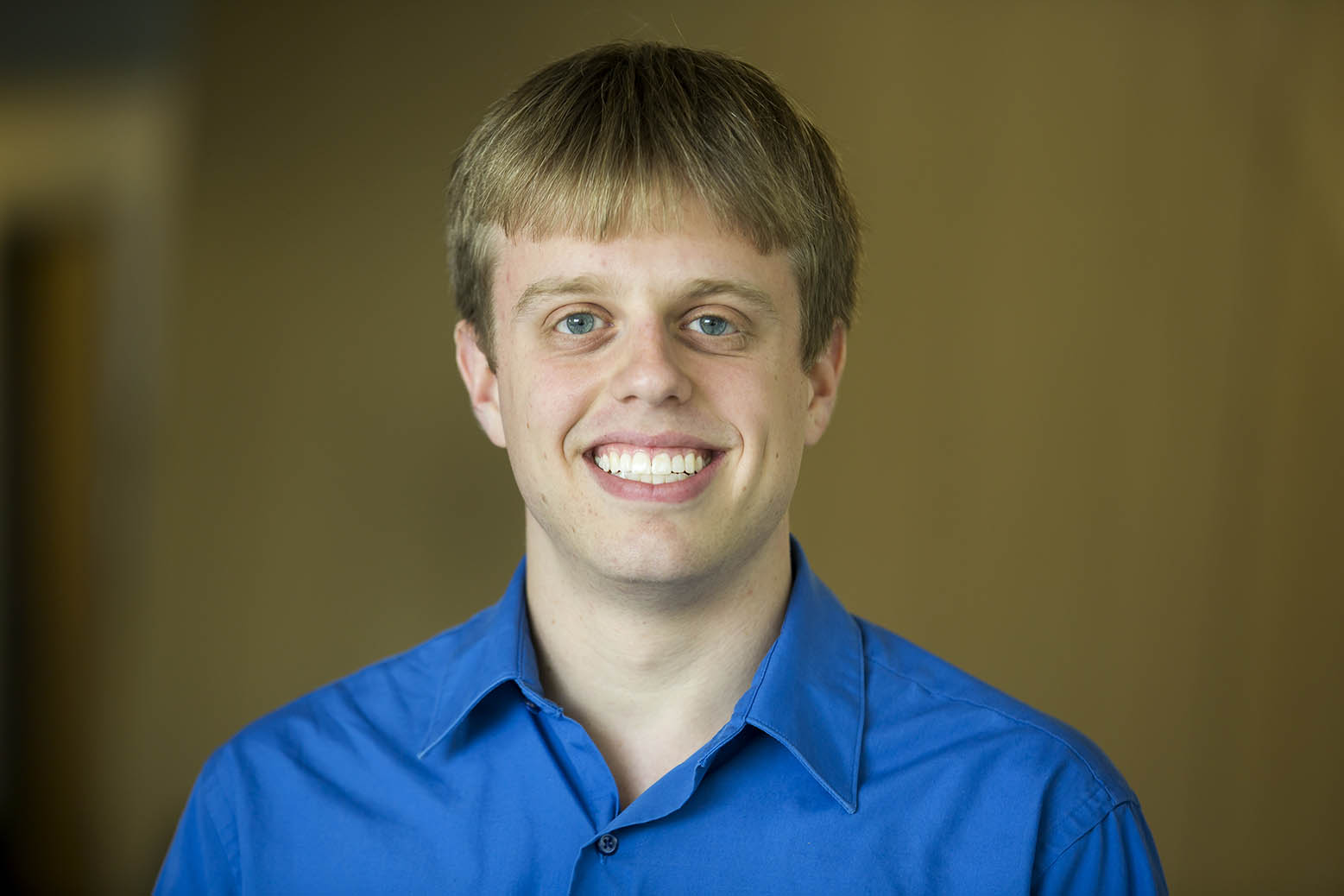 The NDSEG Fellowship is a highly competitive fellowship supported by the Army Research Office, Office of Naval Research, Air Force Office of Scientific Research, and the High Performance Computing Modernization Program. The three-year fellowship is awarded to doctoral students that are U.S. citizens or nationals and covers full tuition, all mandatory fees, and a monthly stipend.

Founded 60 years ago by a group of air traffic controllers, ATCA brings together aviation stakeholders “dedicated to progress in the science of air traffic control and the preservation of a safe flight environment.” The Lawrence C. Fortier Memorial Scholarship is a competitive scholarship awarded by the Air Traffic Control Association to students pursuing a bachelor’s degree or higher in an aviation-related course of study.

“I’m researching how systems may be designed so that humans appropriately trust them. For example, air traffic controllers and military personnel may resist trusting the recommendations of an automated or robotic system if they are unsure whether the system incorporates the operational considerations that they have learned through experience, or if the system behaves in an unexpected manner,” said Lieberman, explaining how his work aligns with defense and safe flight environments.

Lieberman is a member of The Human-Automation Interaction and Cognition Lab. His advisor is Nadine Sarter, a professor of industrial and operations engineering, and his co-advisor is Ella Atkins, a professor of aerospace engineering. He is also a student member of the Center for Ergonomics. Lieberman’s research interests in human-robot interaction, human factors, and cognitive ergonomics were inspired by his professional work at an air traffic management engineering and research company, where he was involved in the development of new air traffic management concepts and automation. His initial graduate research focuses on the evolution of trust in human-machine systems. Lieberman graduated with departmental distinction in mechanical engineering from Duke University in 2012. 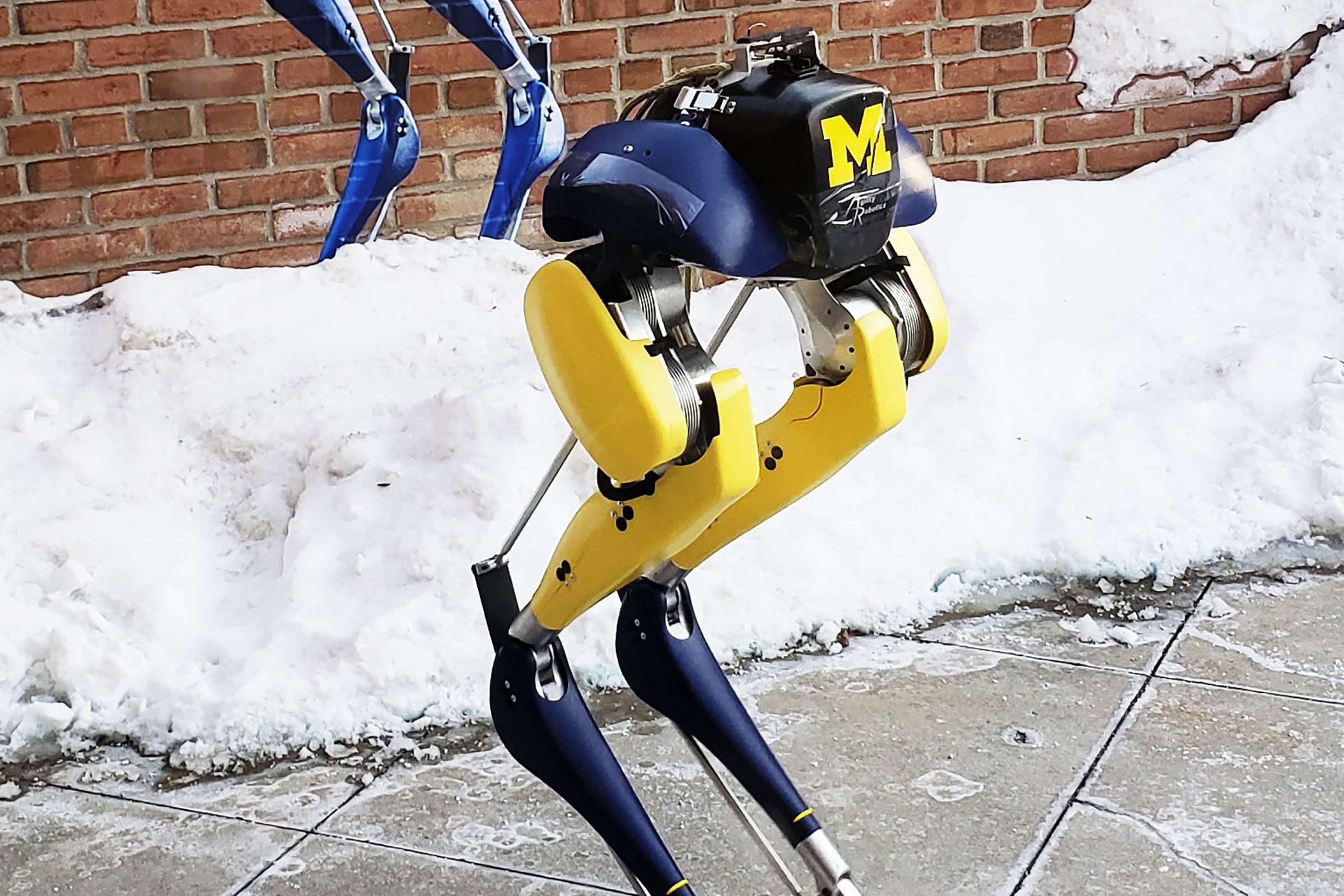 The team was awarded a Best New Application Paper Award by the IEEE Robotics and Automation Society for their work developing reliable control systems for Lane Keeping and Adaptive Cruise Control.| Medium Read