EECS: Computer Science and Engineering
November 8, 2016
The Victors will be advancing to the ACM-ICPC World Finals in Rapid City, South Dakota, which will take place May 20 – 25, 2017.| Short Read
Enlarge 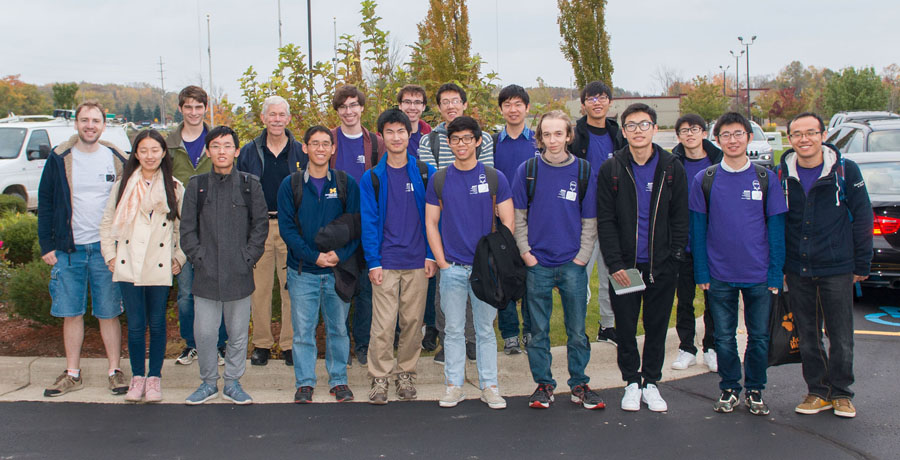 Five University of Michigan programming teams have competed in the 2016 ACM East Central North America Regional Programming Contest, with one team, the Victors, placing in first at the Grand Valley regional site and third place for the East Central Regional Contest. The Victors will be advancing to theACM-ICPC World Finals in Rapid City, South Dakota, which will take place May 20 – 25, 2017.

Regional competitions for the highly competitive ACM ICPC have been taking place all over the world, with results available from this page. The East Central North America Regional Programming Contest was held October 28th – 29th and took place simultaneously at four sites: Cincinnati, Grand Valley, Windsor, and Youngstown. The U-M teams competed at the Grand Valley site. Over 126 teams competed in the regional competition, of which three advanced to the finals. Worldwide, over 10,000 teams compete in regionals, and around 120 advance to finals. 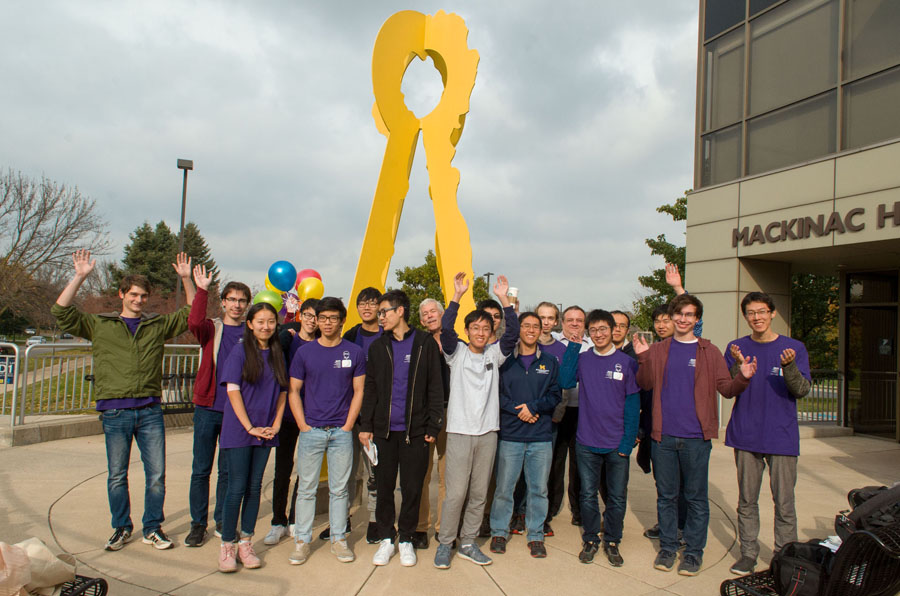 In the East Central regional competition, the top three teams were:

Waterloo Royal Blue and U-M Victors will go on to the World Finals. During the competition, the teams were given ten problems to solve in five hours and the Victors solved nine out of ten problems.

At Grand Valley, the top three teams were:

ACM-ICPC challenges university students with complicated programming problems for which they must design and implement clever algorithms. The contest pits teams of three university students against eight or more problems with a grueling five-hour deadline, and only one computer.  Competitors race against the clock and the winner is the team who correctly solves the most problems.

Please click here to view pictures from the event. 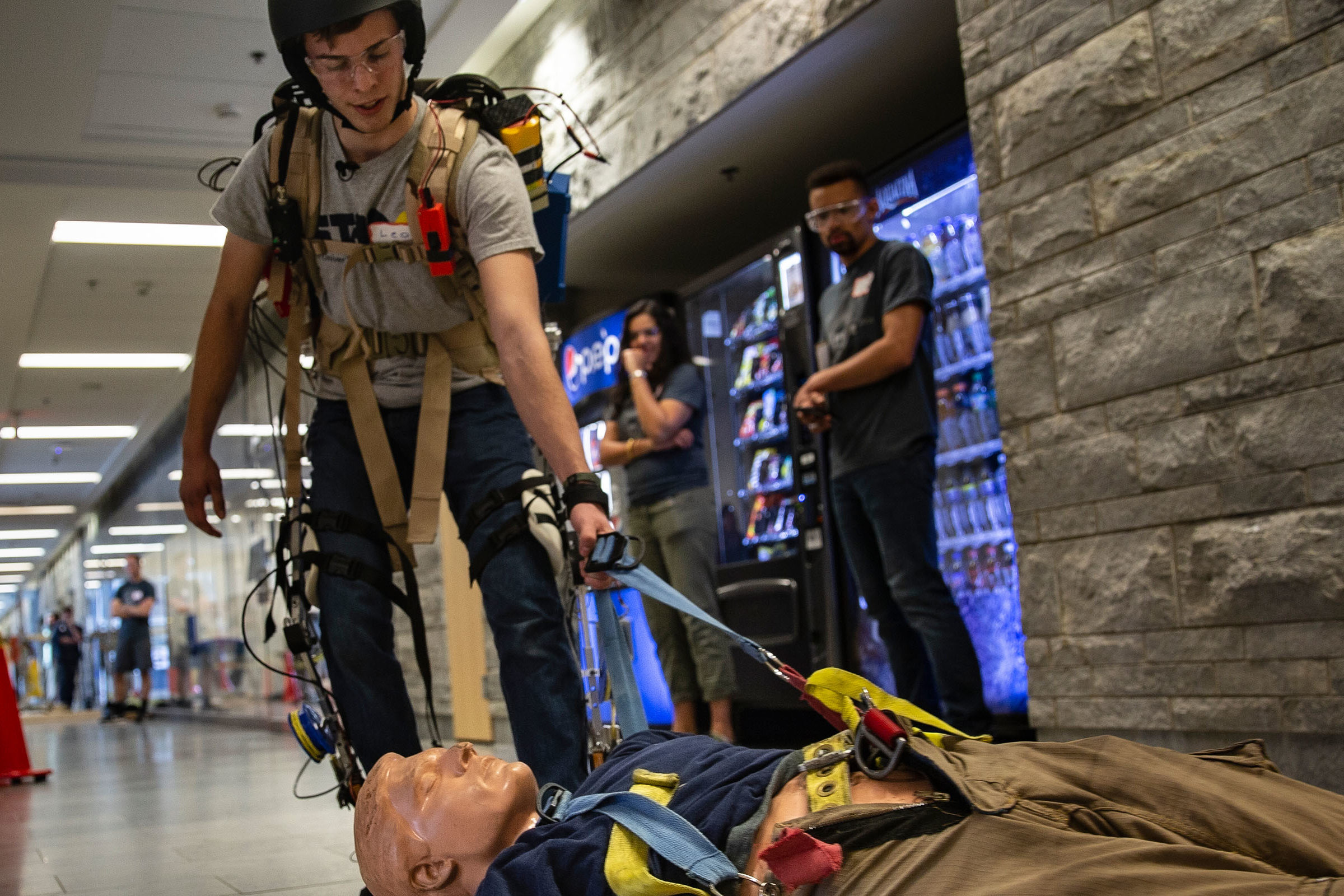 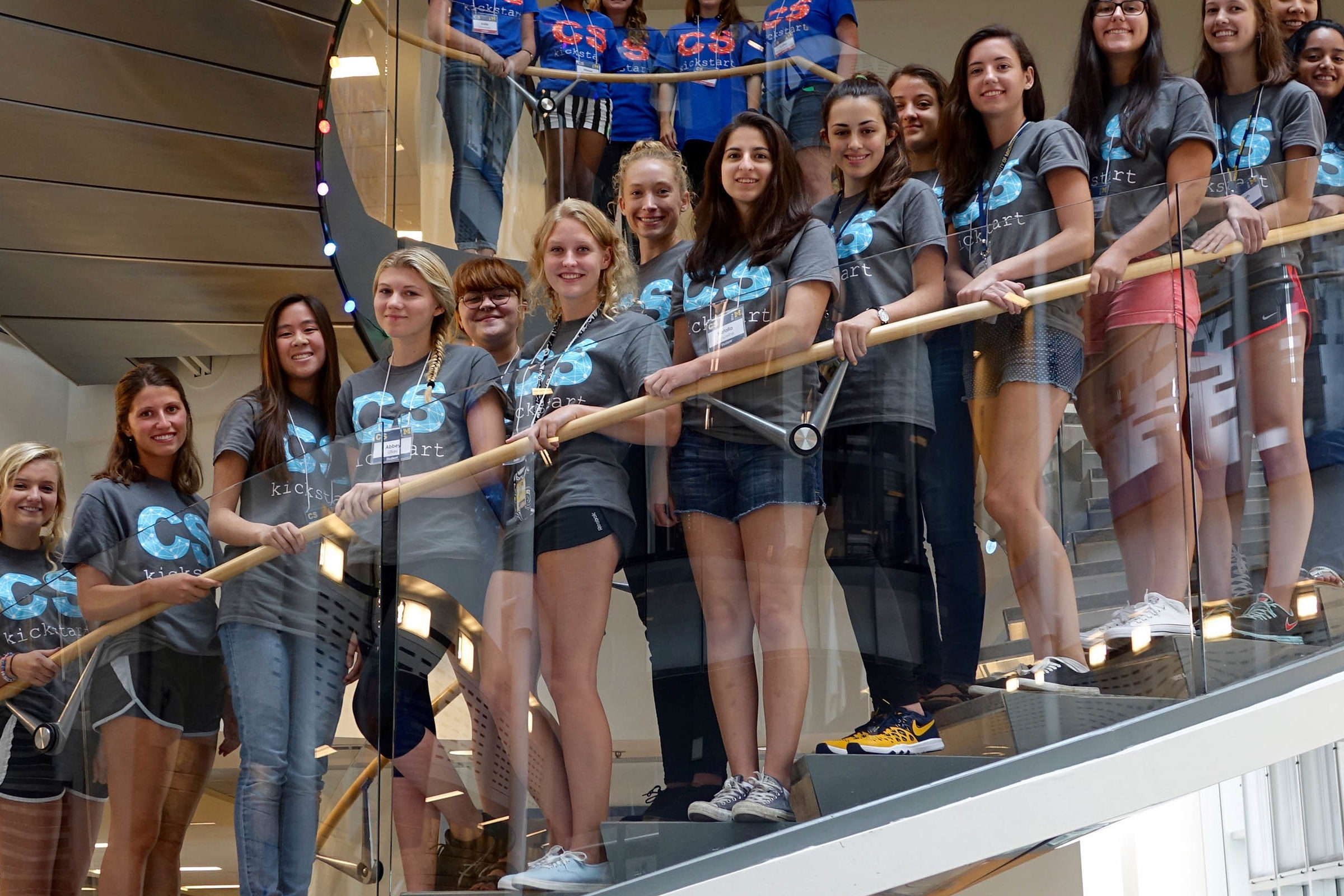