In loving memory of Abhinav Dasari

Abhinav Dasari, doctoral student in Aerospace Engineering, University of Michigan, passed away on November 26, 2016 at the young age of 26. He was born on August 30, 1990 to Drs. Prasad Dasari and Lajwanti Prasad, both Medical Officers in the Indian Army. 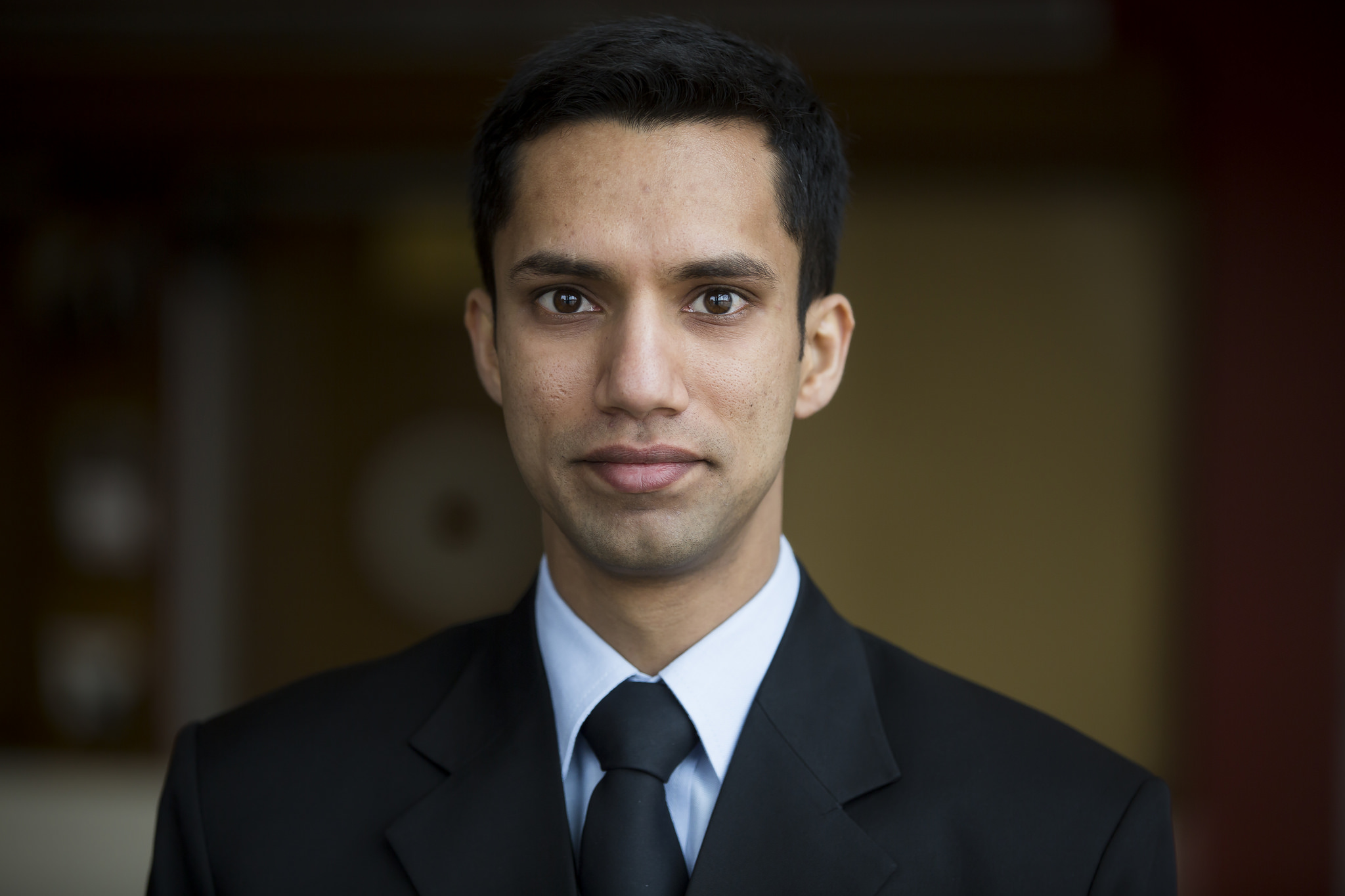 Originally from India, Abhinav completed a Bachelor of Engineering in Aeronautical Engineering in 2012 (first class with distinction) from Sathyabama University (Chennai, India). He arrived at the University of Michigan in 2012, successfully completing a Master of Science in Aerospace Engineering in 2013, and continuing to the PhD program in Aerospace Engineering. When growing up, he attended a number of institutions in different cities due to the nature of his parents’ jobs. Moving between schools did not adversely affect his education; on the contrary, he earned a well-rounded education, learned to adapt to new situations, and emerged well-prepared to work with a variety of people in diverse environments. His background gave him his unique perspective, and helped him grow into the hard-working, compassionate person we all knew.

Abhinav was a highly motivated and dedicated student, excelling in both the classroom and in research, and reached the top ranks of each of the schools he attended throughout his academic career. He was the recipient of the Gold Medal for outstanding student at Sathyabama University, and the Rackham Centennial Fellowship at the University of Michigan. While in the Aerospace Engineering program at U-M, he was a true rocket scientist; his research focused on the study of combustion processes for rocket propulsion. He conducted experimental work investigating the combined impact of fluid mechanics and combustion on the properties and dynamics of thermoacoustic instabilities that plague rocket combustors. In addition, he was very active in educating students junior to him through academic tutoring, teaching and outreach activities. His long-term plans were to dedicate his career to furthering his research studies and interest in teaching in an academic setting. This premature and devastating loss has prevented him from blossoming into the excellent scholar and researcher he was on track to be, and is a loss to the scientific community as well as to his family, friends, and colleagues.

During his studies at U-M, Abhinav was involved with, and positively contributed to, many university organizations. These included Sigma Gamma Tau, the AIAA local student section, SEDS-UM, University Lowbrow Astronomers, U-M Amateur Radio Club, U-M Cycling Club, Michigan Aviators, Michigan Flyers, and the U-M Openloop student team. He was an active member of the Ann Arbor community and volunteered at many local events, including the Ann Arbor Street Art Fair, Nichols Arboretum, and Relay of Life of U-M. Outside of U-M, he cultivated many interests, including a passion for photography, stargazing and night sky watching, and as he said himself, “all-things artsy.” Since he was a young boy, he dreamed of becoming an aerospace engineer and loved flight; he was learning to be a pilot through the instructional programs at Michigan Flyers. He was particularly dedicated at helping out junior students and his peers in the classroom and laboratory through various tutoring and advising activities and in various roles. His dedication and natural inclination to help others has left an indelible mark in the Aerospace Engineering community at U-M, and he will be dearly missed by his family, his friends, and his colleagues.