Visions of Vulcans: by invitation only

by Randy Milgrom
Michigan Engineering
October 13, 2016
It’s a secret society and you’re not invited. Unless – suddenly – you are.| Medium Read

The Vulcans were founded in 1904 by Michigan Engineering students who sought from faculty “a good hearty relationship,” along with guidance to make their new society “the strongest in the college, and our department the best in the University.” In 1915, the Vulcans helped to develop the honor code that Michigan Engineering still uses, and today they carry on other traditions as well, such as helping those in need with scholarships and other assistance.

The Vulcan Society took its name from the Olympic god of light and fire, who was worshipped as a master artisan and engineer – though the Vulcans didn’t begin to use Roman and Greek mythological gods as their membership names until the 1940s. 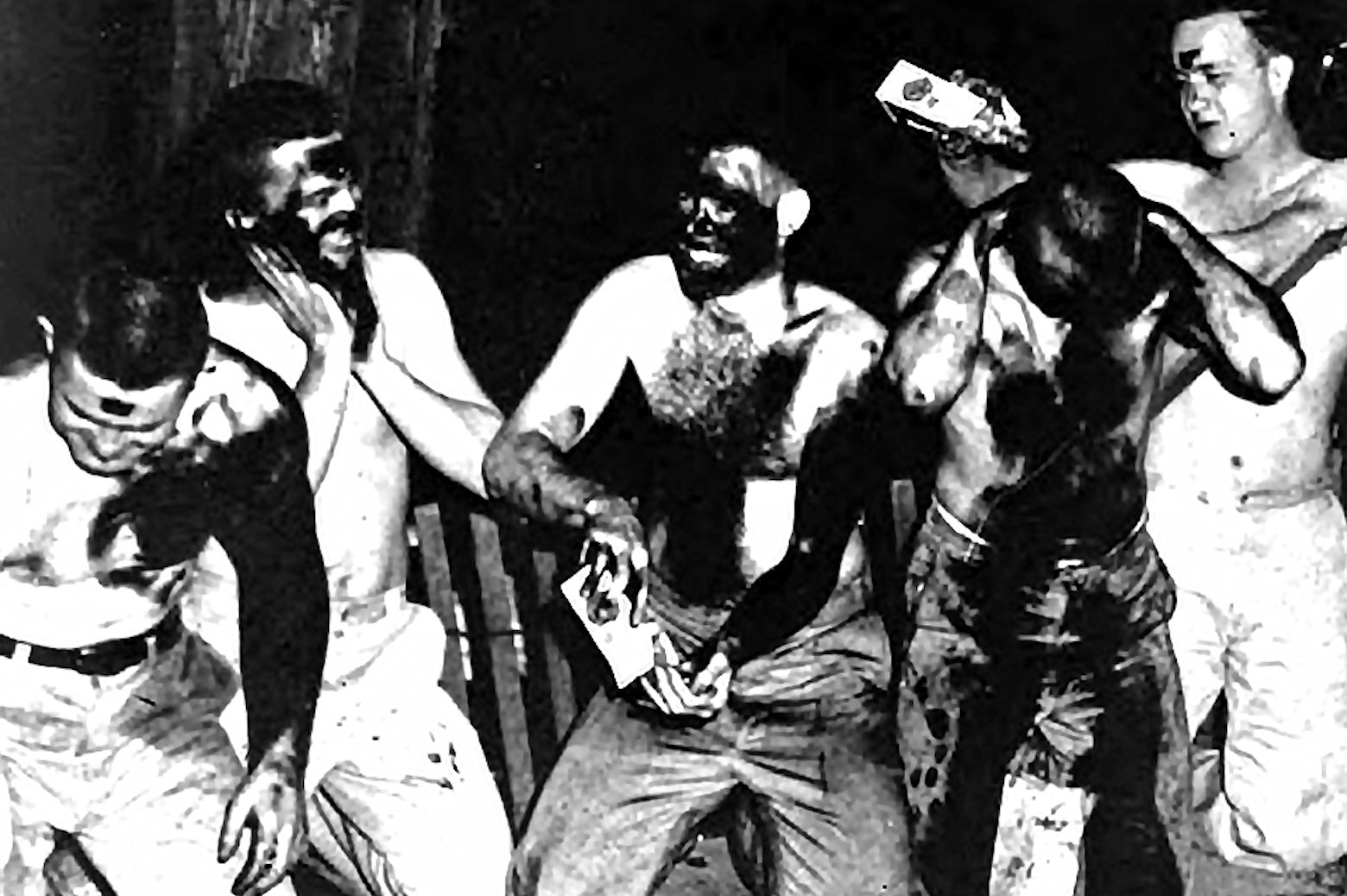 In earlier times, new Vulcans (called “neophytes”) underwent an elaborate initiation that began with being rounded up outside of town, then marched back to the steam tunnels beneath central campus. There, they might have been chained together and doused with grease and motor oil in a nod to engineering’s mechanical origins. The Vulcans’ activities were more well-known and often photographed until the 1970s, when social pressures caused the Vulcans to change some of their ways.

But the Vulcans’ largely secretive nature always has derived from the organization’s desire to eschew recognition for its quiet, behind-the-scenes actions, and its membership always has been and continues to be exclusive to those who possess what have come to be called “The Four Qualities” of leadership, responsibility, integrity, and humility. Perhaps that’s why the Vulcans’ ranks have included some of the most prominent student and faculty leaders in Michigan Engineering history.